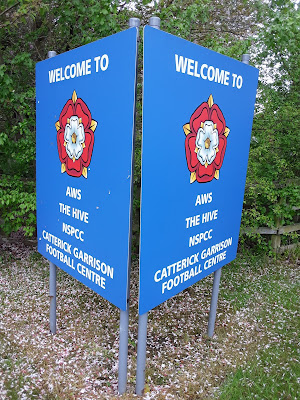 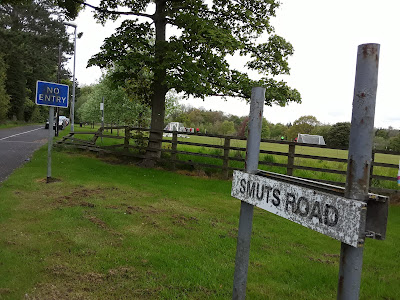 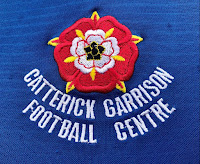 Catterick Garrison Football Centre was formed in May 2006. awarded FA Community Club status in 2020 for consistently providing quality football opportunities in a safe environment. The club has teams at all age levels, from under-6s - under 14s, girls teams and the senior side in the Wensleydale Creamery League.

Hipswell is a village and civil parish in the Richmondshire district of North Yorkshire, which effectively forms a suburb of Catterick Garrison. Hipswell was mentioned in the Domesday Book in 1086 as being in the hundred of the "Land of Count Alan", when the population was estimated at 6 households. 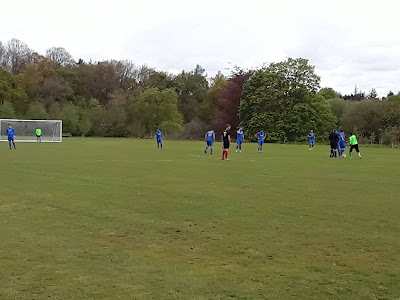 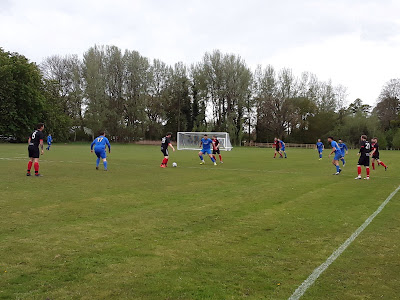 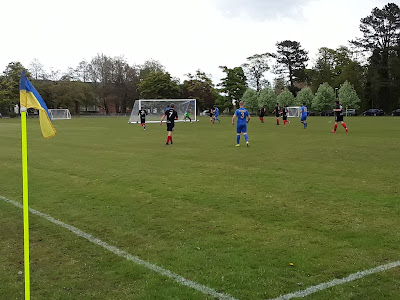 The football ground is in the north of Catterick Garrison just off Richmond Road.

Following on from the match at Colburn Town last week, this was my second consecutive Saturday in Catterick Garrison, but this time I had the company of Lee & Katie and Jade. 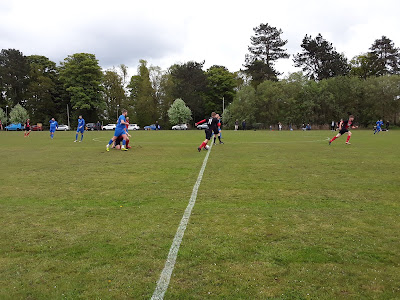 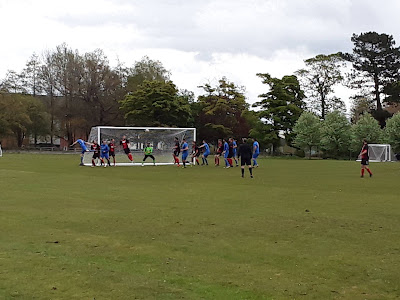 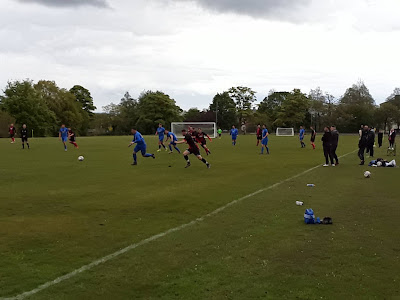 A cracking 20 yard half volley from James Donaldson midway through the second half, gave the Bucks all three points. The visitors had taken full control with a goal from Marshall Thorogood, before he set up Donaldson to fire home his low right wing cross to make it 0-2. In the 42nd minute Jamie Hunt reduced the arrears, then the last action of the first half saw a quick breakaway finished off by Liam Walker. Buck Inn merited the win and Donaldson’s 69th minute strike proved decisive. 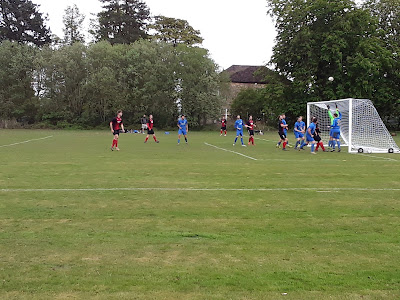 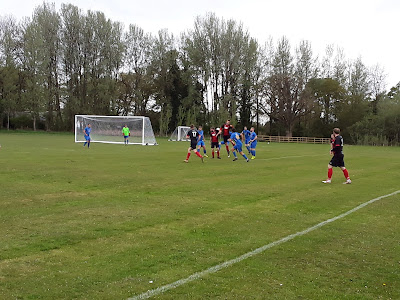 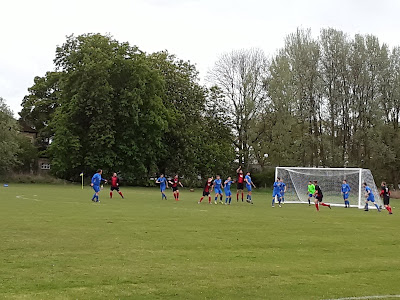