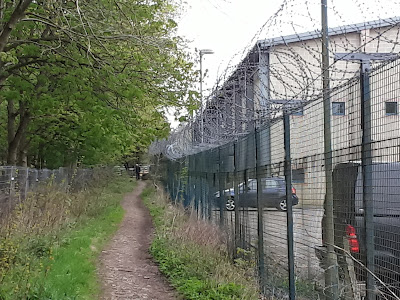 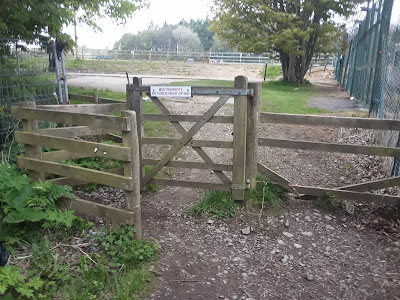 Colburn is a town and civil parish in the Richmondshire district of North Yorkshire. The town sits in

Colburn Town FC, play in the Wensleydale Creamery League, an affiliate league of the North Riding County Football Association. The club are now playing outside the town, a couple of miles along the road in Catterick Garrison.

The ground is tucked away adjacent to the army camp. At the top of Whinney Hill off Vimy Road,  there's a pathway just in front of the security gate. The narrow path passes an enclosed 4G pitch on the other side of the barbed wire fence, before leading to the rugby and football grounds. The pitch is roped off with a pair of Perspex dugouts on the far side. 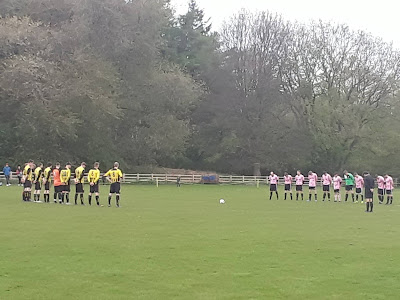 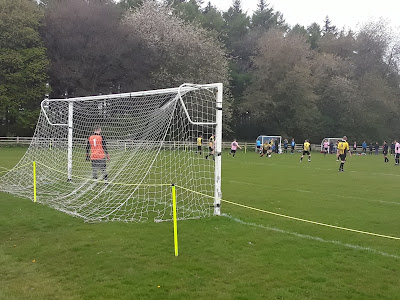 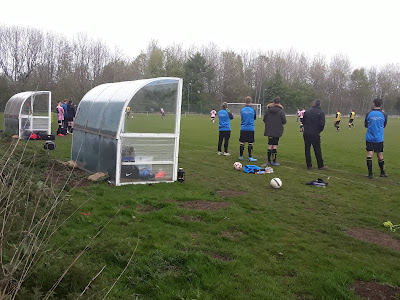 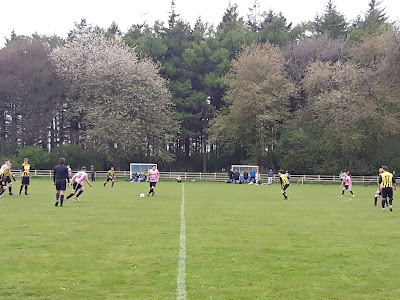 Colburn in their lush pink jerseys took a commanding three goal lead by half time. Ross Drury got on the end of a corner kick in the 9th minute, before a deflected shot from Joe Woodall, followed by Tom Sweeney side footed home the third.

Spenni got their act together after the interval, Kalem Stanger scoring a rebounded penalty and James Smith heading in after the keeper made a fabulous save to block his initial shot.

The comeback was dashed when a free kick was met by Nigel Cole with a lovely header, but the visitors didn't give up, with Smith adding his second to make it 4-3. Spennithorne had a few decent chances late on, but Colburn hung on to claim all three points. 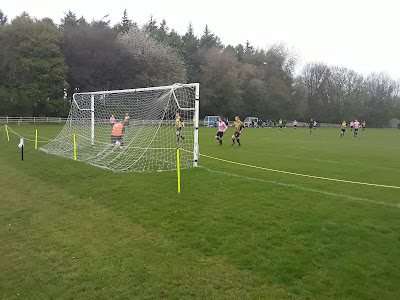 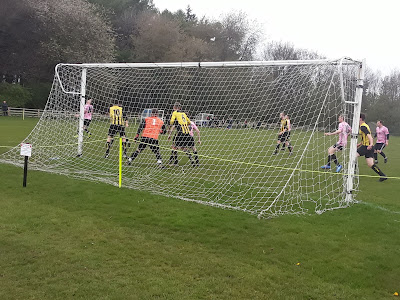 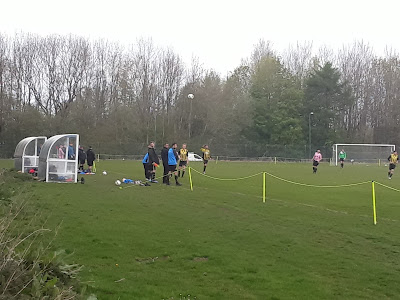 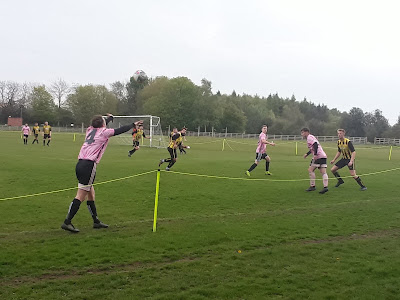 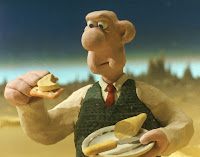 I already like the famous cheese and now I've enjoyed my first taste of Wensleydale football.

Most of the grounds in this league are around 50-80 minutes away from 100FgC HQ, so I'll be looking

to tick a few off between now and the end of June, when the season concludes. 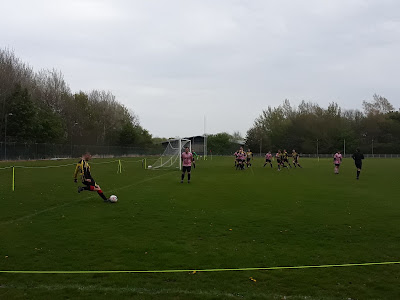 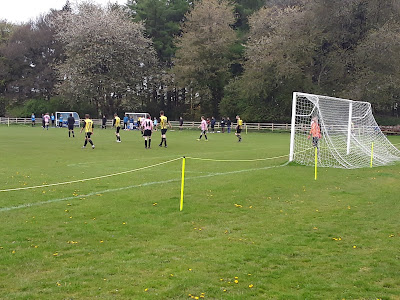 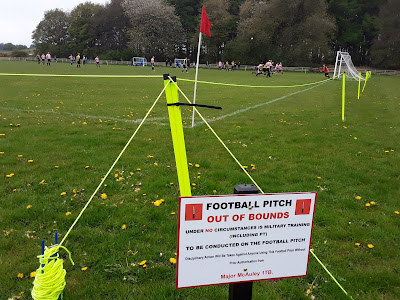 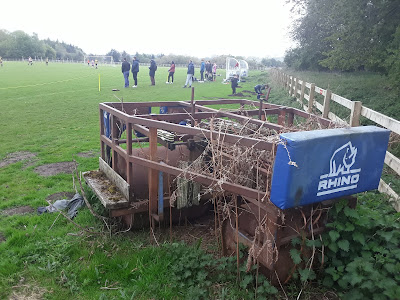 on May 16, 2021
Email ThisBlogThis!Share to TwitterShare to FacebookShare to Pinterest
Labels: Colburn Town, Spenniethorne & Harmby

I'll be doing a few more Creamery League games so might see you again.