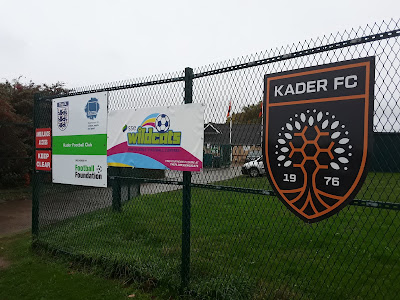 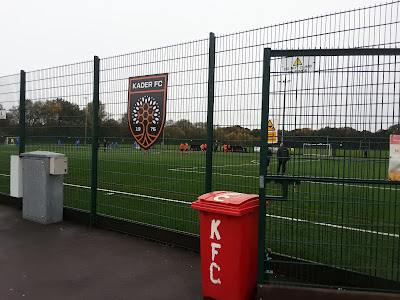 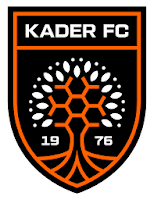 Kader Football Club formed in 1976 and has over 300 players in 30 teams who are coached by FA qualified volunteers, covering boys, girls and mixed teams in all age groups. In 2018 the club started a mens team, playing in the North Riding Football League for players progressing from youth level. Kader has been recognised with Community Club status and awarded TJFA Club of the year in 1991-92, 2000-01, and have also won numerous NRCFA  club awards. 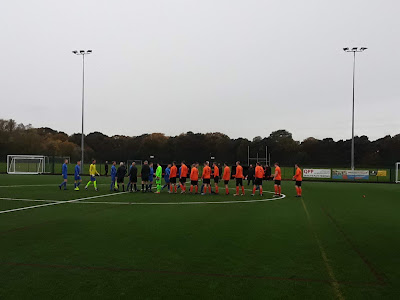 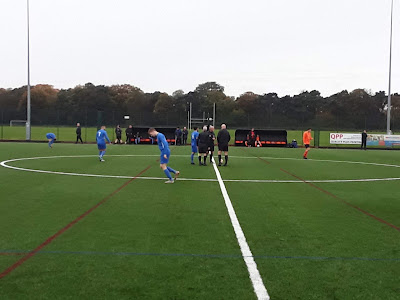 There’s 16 pitches at the Outwood Academy including the one which was used by defunct club Whinney Banks when I last visited here 200 grounds ago, back in 2016 on Sandy Flatts.
Kader Men use the 4G pitch which is caged with dugouts on one side and the spectators hard standing on the outer side of the fence 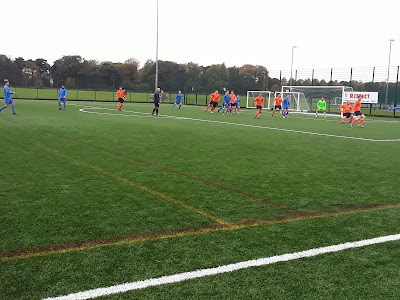 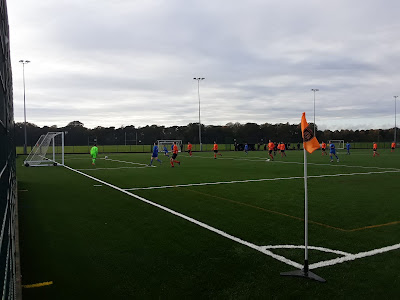 Kader did well in the first half an hour, taking the lead with a twenty yard shot from Michael Hoyland in the 13th minute. Jamie Isle levelled with a first time shot from the edge of the box, before a long ball found Jake Large who fired Boro into the lead. Before the break both players had a brace including a penalty by Isle to make it 1-4 at the break.
Isle completing his hat-trick with a well placed free kick from the edge of the penalty box in the 51st minute, then Large also grabbed his third midway through the second half. A good run and finish by Jack Guy made it seven up,  before Dave Johnson joined the attack to slot home and make it 1-8 at full time. 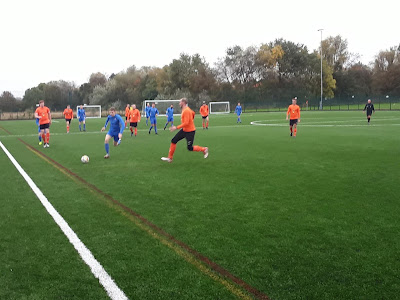 #HeedHopper
38 miles door-to-door down the A19 to Middlesbrough. 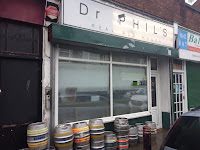 The NE Groundhopping Contingent had originally planned to visit Staithes today, but the heavy rain over the last 24 hours had blitzed the non-league programme. 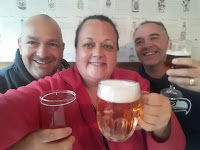 We needed to visit Kader towards completing the Premier Division of the North Riding League, so this was the ideal day to tick it off.
Before the match we had plenty of time to call into the GBG listed Dr Phil’s Ale House just a mile or so along the road from the ground. The established catered for the three of us as I am a real ale enthusiast, Katie is a lager lover and Lee a cider drinker.
on October 27, 2019
Email ThisBlogThis!Share to TwitterShare to FacebookShare to Pinterest
Labels: Boro Rangers, Kader