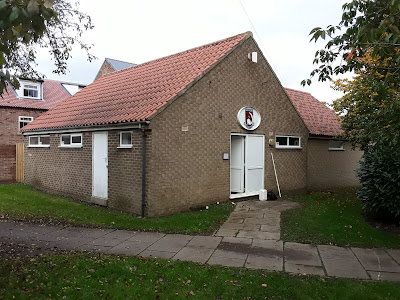 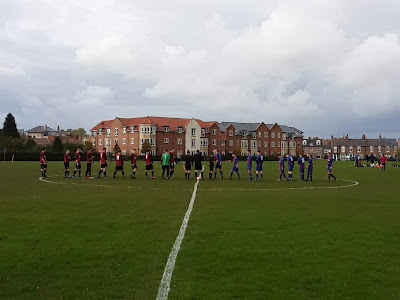 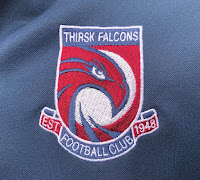 Thirsk is a small market town and civil parish in the Hambleton district of North Yorkshire. The town is a popular tourist destination close to the Yorkshire Dales, the North York Moors and has a favoured racecourse on the edge of town. It was the home of author James Herriot and birthplace of Thomas Lord, after whom Lord's Cricket Ground is named. (population 5,000)


Thirsk Falcons run boys and girls teams at all age levels. The adult team played in the Teesside League, becoming Division Two champions in 2013-14. They joined the North Riding Football League Division One in 2017 and won the league last season to gain promotion to its Premier Division. 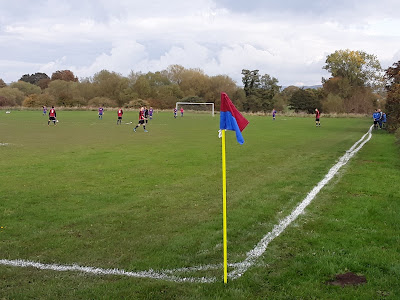 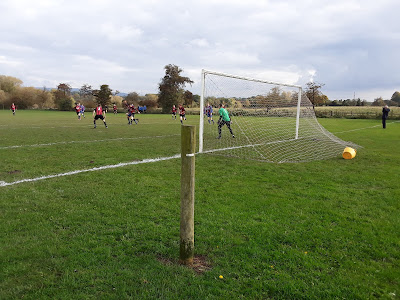 The ground is behind the Thirsk and Sowerby Leisure Centre. Opposite the centre is the club's changing room block and storage space for the goals and nets. The pitch is roped off on one side and borders the Cod Beck riverside walkway at the far side. 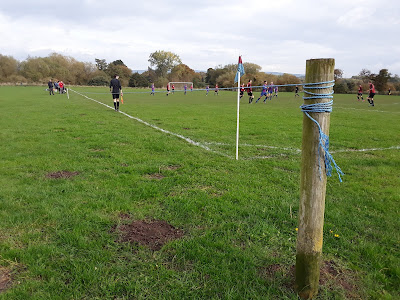 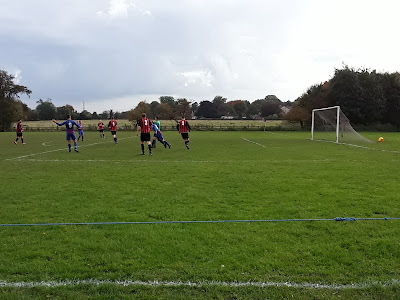 Four goals by West End number nine Carl Williams secured the three points. He capitalised on a poor keeper's clearance in the 6th minute, before the Falcons levelled with a Joshua Duffield shot from outside the box. A goal each side of half time by Williams, including a cracking volley to give him his hat trick put Stockton back in control, before he wrapped it up in the final minutes to make it 4-1. 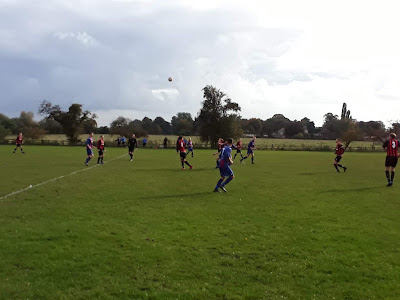 Drove down to Houghton after work, switching cars to head down the A19 with Katie & Lee. This was my first visit to Thirsk since the breadknife and I spent a summer evening there last year having a drink in every pub in town. On this occasion there was no bevvy, just a ‘Spoons coffee and a Greggs steak bake before the match.
on October 20, 2019
Email ThisBlogThis!Share to TwitterShare to FacebookShare to Pinterest
Labels: Stockton West End, Thirsk Falcons