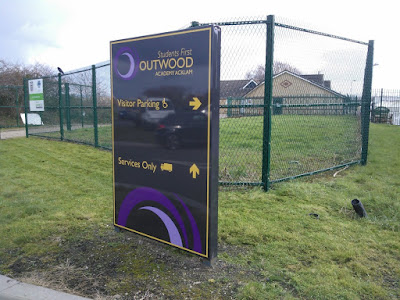 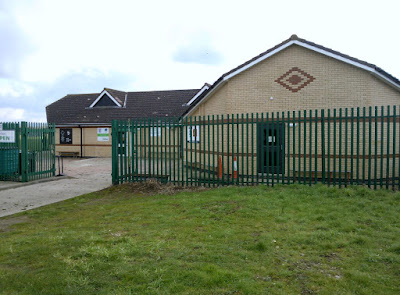 Whinney Banks Youth & Community Centre are the current Teesside League 1st Division champions, having won their second consecutive league title last season. The club formed in 1964, previously winning the league title twice in 1969-70 and 1971-72, followed by lifting the Macmillan Bowl in 1973. During the 1990's the club focused on its youth set up, with a new senior side developed from its junior ranks competing in the Teesside League 2nd Division in 2002. Promotion to the 1st Division was achieved in 2005, as well as the first of two North Riding Challenge Cup honours. After relegation Whinney Banks made a quick return as they won the 2nd Division in 2010-11.
The successful junior section continues with between 8 and 11 teams competing over the various age groups and they've also fielded a senior reserve side.

The club use a roped off pitch at the far side of the Outwood Academy. The large recreation area has several full sized pitches.
English Non-League grounds visited 248 Current Teesside League grounds 3/16 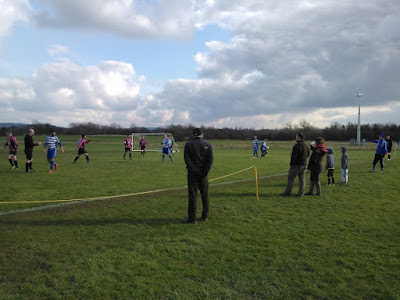 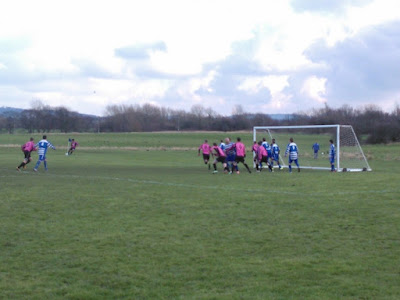 0-1 Ben Turner (10’)
Showed good strength to hold off the defender before turning and firing in from eight yards
1-1 Lee Mahon (31’)
Direct free-kick from the left side of the box crept in at the ‘keepers right hand post.
1-2 Jake Large (40’)
Long throw in was nodding behind to the back post where Large was on hand to head in.
2-2 Jack Campbell (78’)
Long ball picked out Campbell in the box, who finished well.
3-2 Jack Campbell (82’)
Long deep cross from Mahon escaped everyone, but fell nicely to Campbell at the back stick.
4-2 Jack Campbell (90’)
Cross fell nicely to the number 8 who fired in his hat-trick on the half volley. 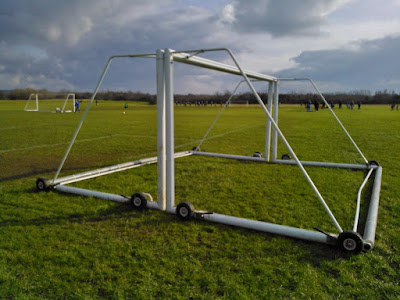 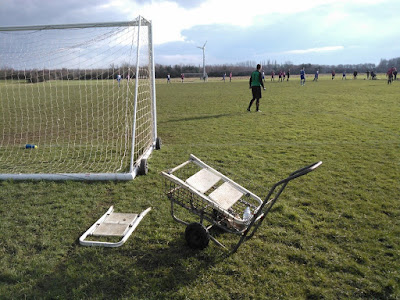