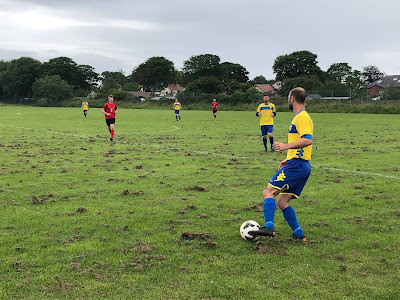 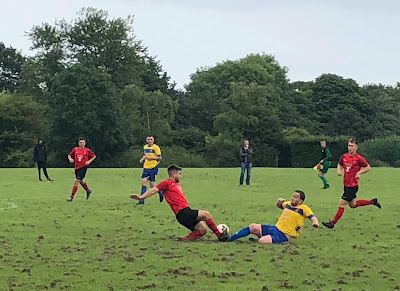 Whitburn and Cleadon are neighbouring villages in South Tyneside, not far from South Shields. I visited Whitburn Athletic at Jack Clark Park in 2014, which was part thirteen of the Around the Alliance series.At the start of last season they changed their name to Whitburn & Cleadon and with 20 wins in thirty matches, won promotion to Division One.

They also moved grounds which is quite awkward to find, with no direction or welcome signs close by. The postcode directs you to a housing estate, but New Fields is in the middle of Cleadon Lane. There’s an opening off the road which leads you into a car park which faces onto the pitch. The pitch currently has no perimeter fence or dugouts, just a large changing room block at the side. 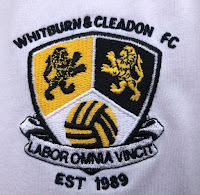 Whitburn faced Ellington who they faced last season in Northern Alliance Division Two. The visitors took the lead half way through the first half when a right wing ball was slid home by Dave Brown. The equaliser arrived just before half time with a neat chip shot from Joe Warren. The second half was just as entertaining as the first but neither side could grab a winner.

A few days after the match I broke my mobile phone(third one this year) which had the photos from this game on, so special thanks to Katie Wallace for the use of her own pictures. 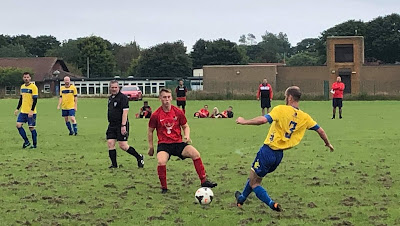 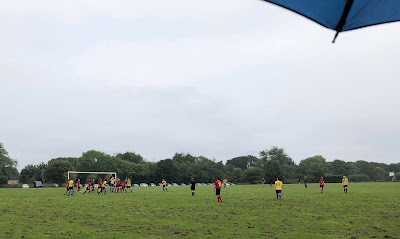 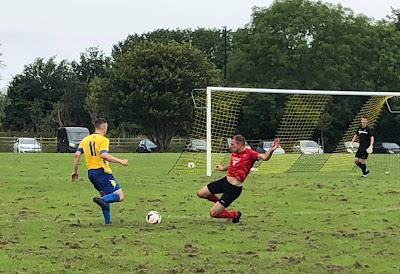 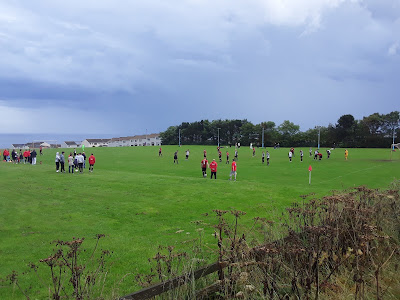 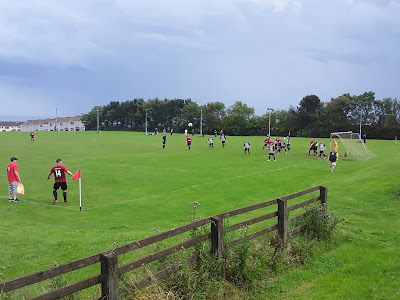 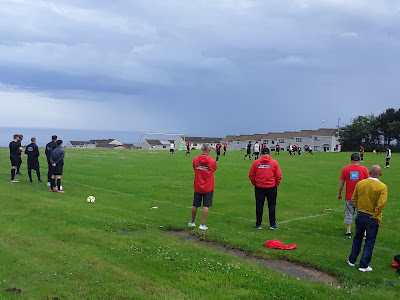 Spittal is a town on the opposite side of the Tweed from Berwick, with one of the best beaches on the Northumberland coast. The name derives from a shortened form of "hospital" The hospital dedicated to St Bartholomew was built here in the Middle Ages to take care of lepers.

Spittal Rovers first joined the Northern Alliance in 1989-90 winning promotion to the Premier Division after back-to-back promotions in their debut seasons. In 2006 they changed their name to Berwick United and then Berwick United Ultras in 2009-10, before folding at the end of that season. 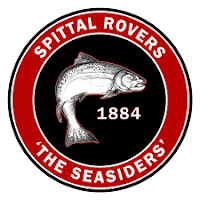 A new Spittal Rovers was formed and joined the Northern Alliance Second Division in 2016-17. The ground isn’t in Spittal but over in Berwick, just north of the town centre on the edge of the Ramparts Business Park, with a full on view of the North Sea and the passing East Coast rail line.
Spittal faced AFC Killingworth who are two leagues above in the Premier Division and Northern Alliance champions. The match was entertaining and competitive with both teams level with a goal apiece at half time. Dimtrys Paplavskis fired the Seasiders into the lead early in the second half, before Mitchell Ramsay fired in his second from the edge of the box to level. A quickly taking free kick and a cheeky flick from Joe Besford made it 4-2 to the visitors at full time.
Spittal Rovers 2(Bloomfield 10 Paplavskis 48)
AFC Killingworth 4(Ramsay 15,56 Besford 70,85)
Att.36hc 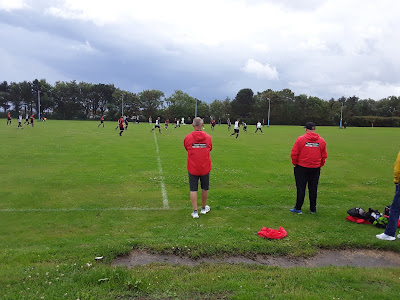 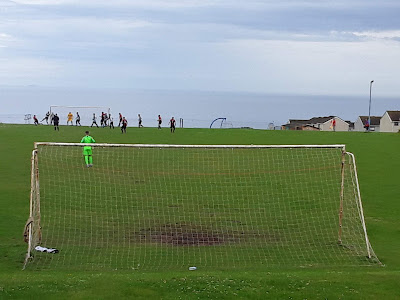 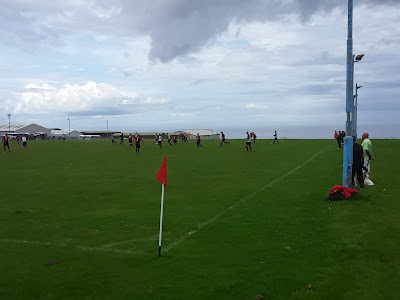