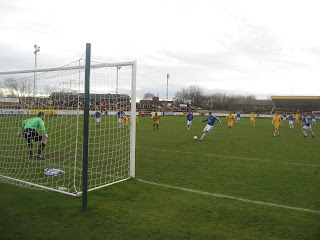 History suggests that Gateshead don’t usually win these crucial matches. A cracking second half with Gateshead staring defeat in the face as Southport took a 2-1 lead, before a great late come back and as the song goes..
“2-1 down, 3-2 up, Wayne Phillips he wrapped it up” 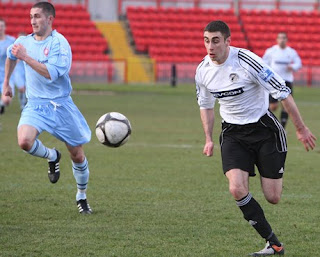 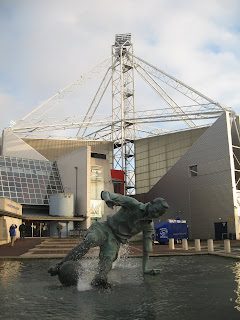 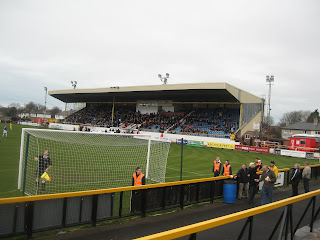 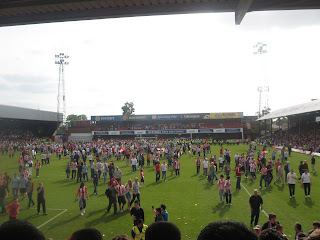 My Matchday 214 Griffin Park An excellent day, great ground with a pint or two consumer in every corner, and the day was finished off with, well, those who read the original post will know! 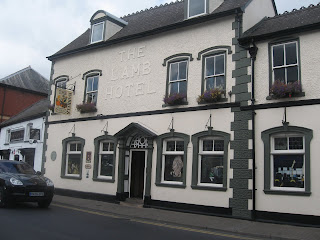 The Barrels in Hereford.

A pub which I'd be proud to have as my local and that's the biggest compliment I can give it. And a quality pint too. http://bevvyalmanac.wordpress.com/2009/10/11/decent-beer-and-no-bull/
(2008 winner - Sportsman, Hyde) 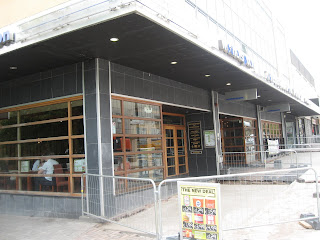 *Scabby Eye of the Year* 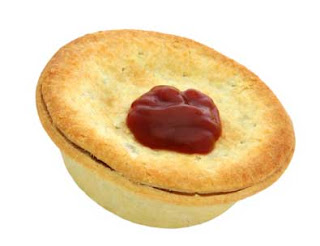 Best ground for me this year was the Millenium Stadium, never got their for Footie but managed to get to see Wales v Australia, Rugby Unin in November, fantastic stadium
Alasdair Ross
http://portmanroadtothesansiro.blogspot.com/