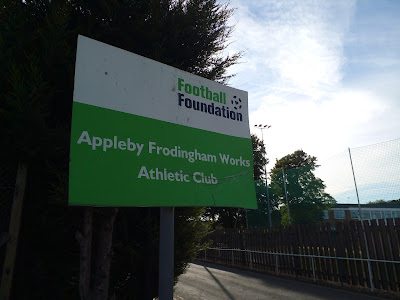 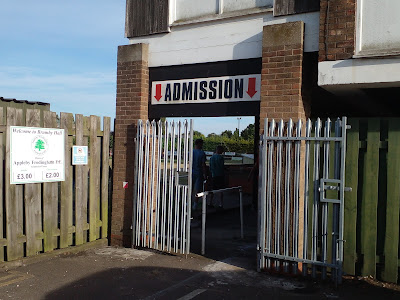 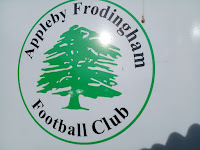 Scunthorpe based Appleby Frodingham F.C., were founder members of the Lincolnshire League, before progressing to the Midland League in 1978. The Steelmen were also founder members of the Northern Counties East League in 1982, placed in its Premier Division, where they remained until the 1985–86 season, when the management and team moved to Winterton Rangers. The club folded, but soon reformed, playing in local leagues, then rejoining the Lincolnshire League in 1990. 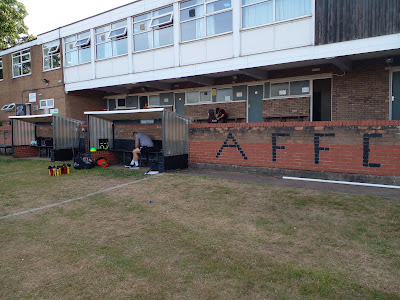 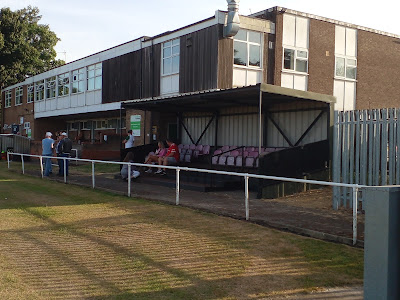 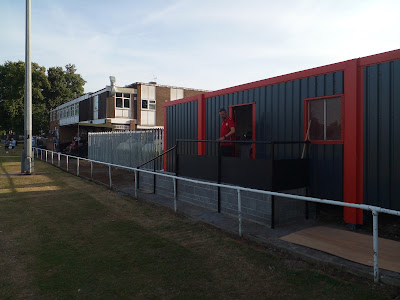 The ground is in the middle of a sports complex, with the cricket pitch, bowls club, tennis courts, The Pods leisure centre and the University Campus in this part of Scunthorpe.  The football ground has a 40 seater named the Dick Drury Stand with terrace steps behind the dugouts, which backs onto the social club. There is a new cafe cabin in the corner, with the rest of the ground open, with no spectator access behind the goal next to the Brumby Hall Cricket Ground. 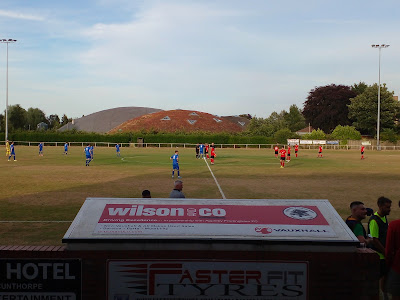 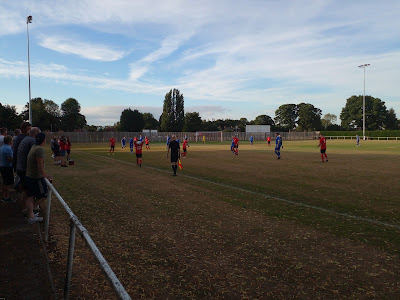 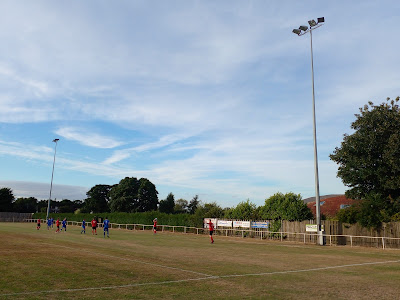 The hosts led at half time courtesy of a tenth minute header by Matt Oates, but their fortune turned in the second half. A superb volley from Alfie Usher straight from the restart set The Zebras on their way. Josh Batty won the race ahead of the 'keeper to a long ball to give them the lead, then Scott Phillips was on hand to net the rebound after an initial free kick was saved. Two late goals including a header from Ben Young and an easy finish from Batty wrapped up the win. 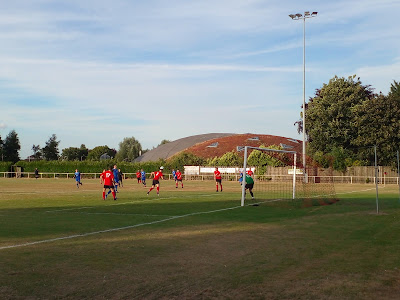 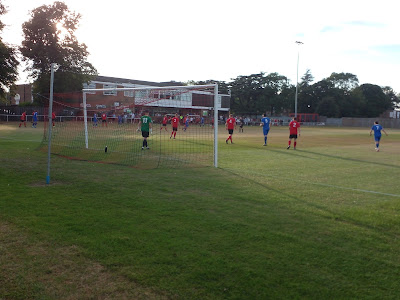 Headed down to Katie & Lee's for a 4.30pm departure. No time for any pre-match rituals,  just there and back for the match on a rare occasion, when we didn't see anyone we know. 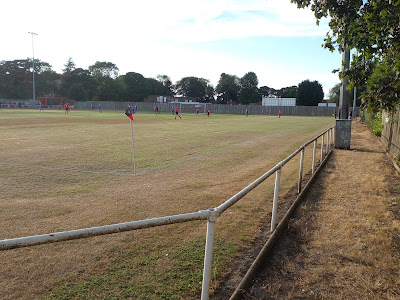 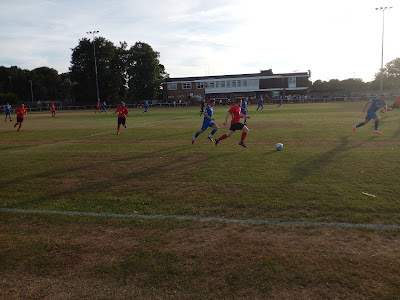 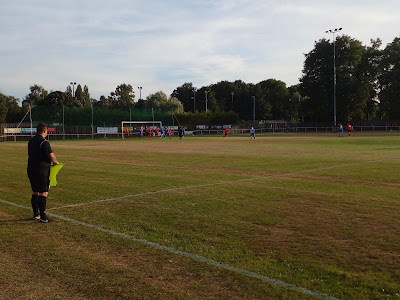