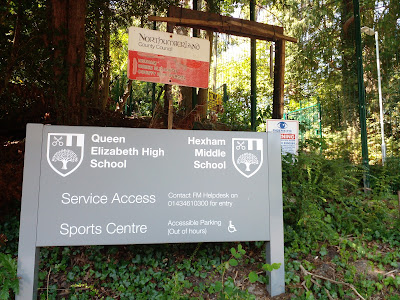 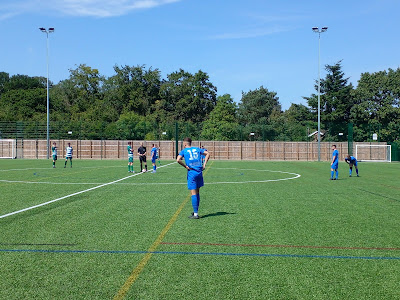 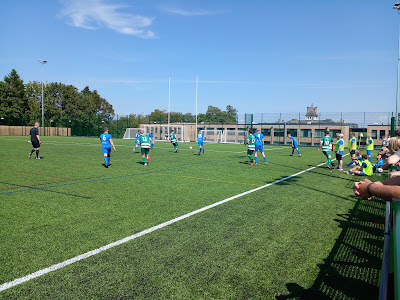 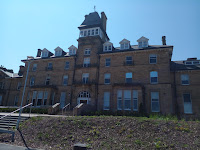 Hexham are playing their pre-season fixtures at Queen Elizabeth High School. The school is just outside the town centre off Allendale Road and has recently received a £36m government and county council investment. There is a sports hall and gymnasium with pitches covering all sports, including a 4G enclosure which was used for last Saturday’s match with Haltwhistle Jubilee.

Hexham took an early lead after a goalmouth scramble went in off a defender, but the visitors soon equalised through Jack Barker. Halty grabbed two goals before half time when Barker headed in on 37 minutes, then two minutes later Harry Crowe redirected a shot from the edge of the box into the net.

Haltwhistle look to have a decent side for this season, finishing the match strongly with Barker getting his hat-trick, and some good team play saw Liam and Harry Crowe add to the score late on, to make it 6-1 at full time. 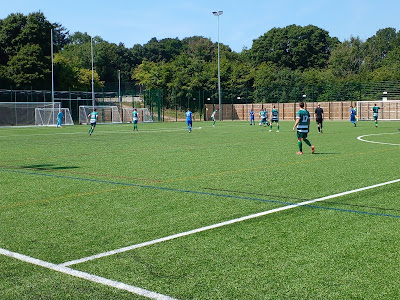 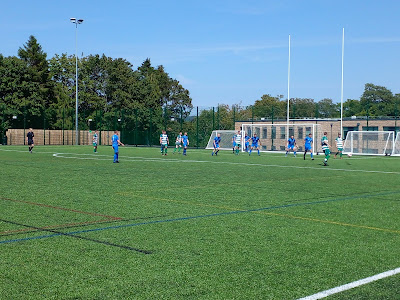 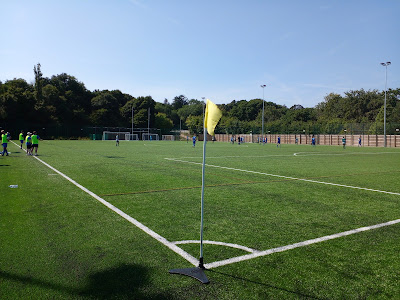 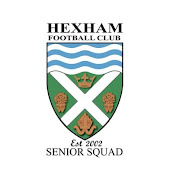 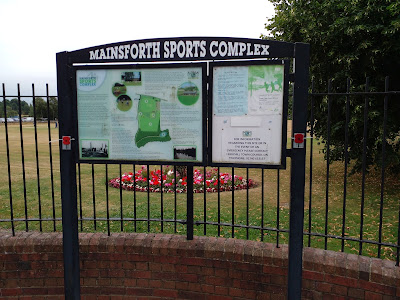 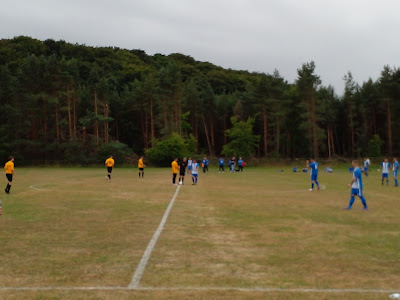 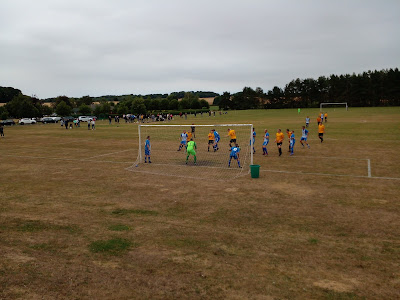 Ferryhill Athletic joined the Wearside League in 2021, playing in the 2nd Division. The club arranged a pre-season friendly at an alternative venue to their usual home pitch, hosting a match with fellow league club New Durham at Mainsworth. Unfortunatly their opponents dropped out on Wednesday, but thanks to the beauty of Twitter, Willington WMC stepped in to fulfil the fixture. 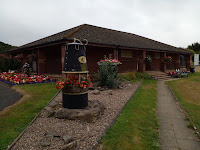 The football ground is at the bottom of the complex, behind the cricket ground and surrounded on three sides by Mainsworth Woods. There is a changing room block in the south-east corner of the cricket pitch next to the car park.

Willington took the lead five minutes before half time, when #17 cut inside from the right and fired his shot into the top corner, but the home side equalised in added on time when Luke Thompson poked the ball home with their first decent effort on goal.

Ferryhill were much better in the second half with a powerful header from Jay White, followed by Joel Bennett guiding the ball in from a right-wing cross to put them in control. The last action of the night saw Alfie Backhouse grab a fourth against who proved to be very tough opponents. 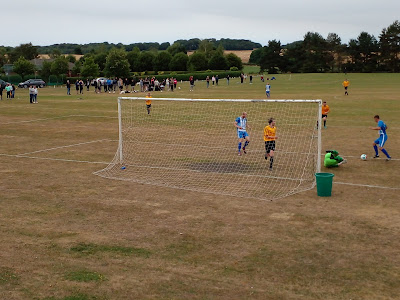 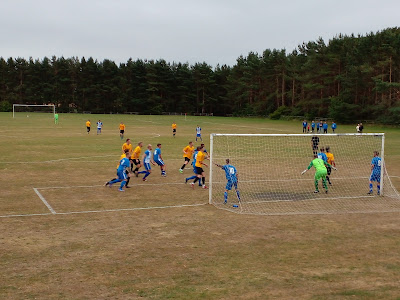 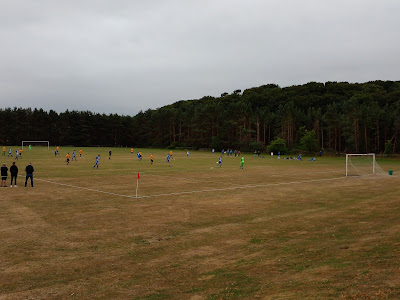 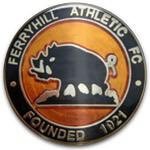 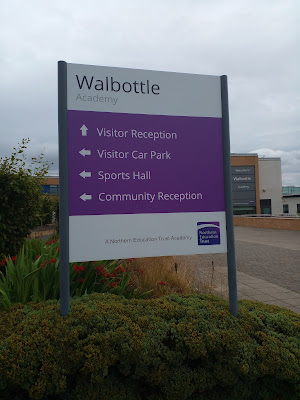 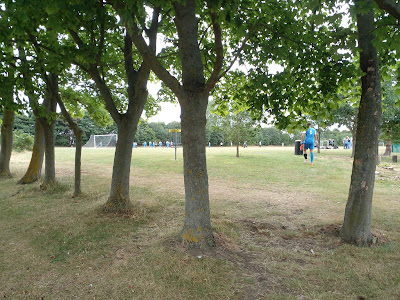 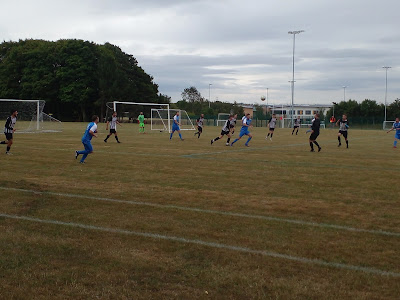 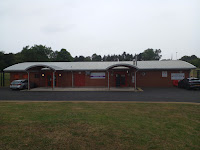 Northern Alliance newcomers Heddon United are based at Walbottle Academy in the west end of Newcastle. The campus is just off Hexham Road next to Benwell & Walbottle Cricket Club. There are 2 grass football pitches at the top end of the campus, with Heddon using the pitch above the astro surface.

For the second day running there were cricket and football matches taking place side-by-side at the same time.  The local 2nd XI were playing United Stars CC while Heddon faced fellow 3rd Division side Ashington Reserves, who scored in the closing stages of each half.  Cameron Elliott gave them the lead in the 42nd minute and he could have had a hat-trick, hitting the woodwork on either side of half time. The match was pretty even and the result was finally settled when Lee Armstrong fired in from wide on the right into an unguarded goal to make it 0-2. 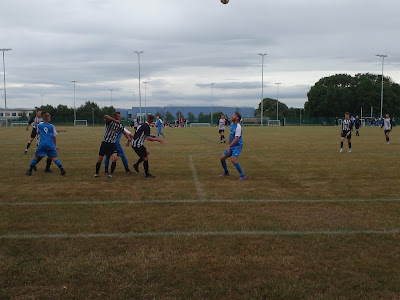 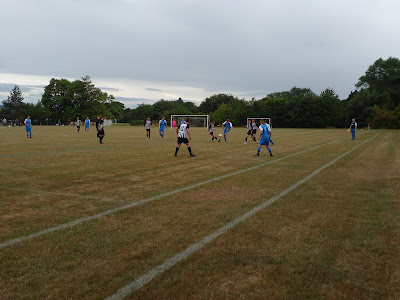 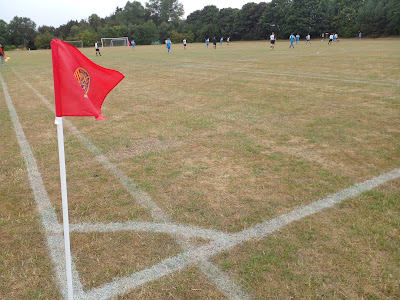 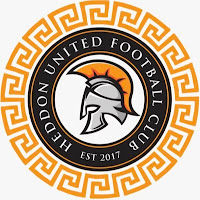