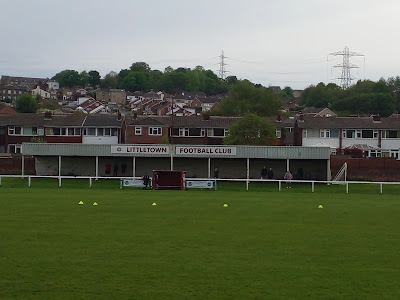 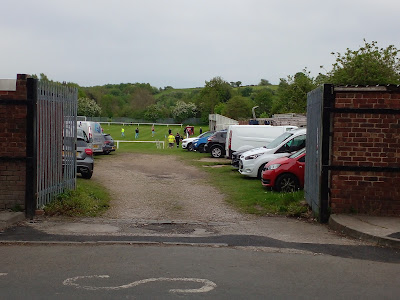 Littletown FC celebrated their 60th birthday last season, having played at Beck Lane since their formation. The club play in the top division of the Yorkshire Amateur League, and look destined to lift the Supreme Division title this season.

Littletown is one of the constituent settlements of the district of Liversedge in West Yorkshire. 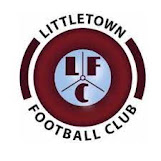 Much of the town centre was demolished in the 1960's for road widening, so nowadays it's more of a village than a town.  Its given name isn’t due to its size and population, but apparently named after a Mr Little. 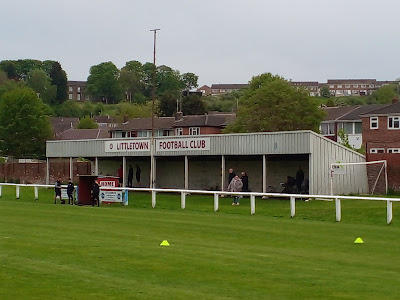 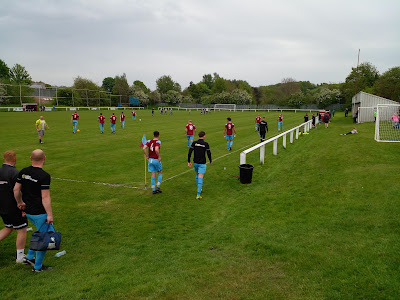 The ground has a large covered standing enclosure down one side. There is a team dugout on each side and the pitch is fully railed off. The changing rooms are in cabins at the entrance into the ground. 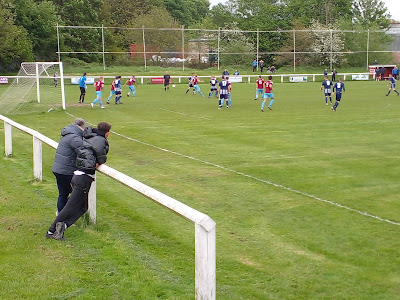 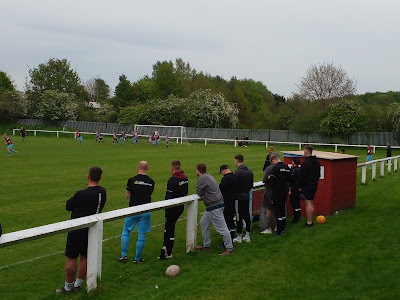 A thoroughly entertaining and very competitive game, which produced plenty of great saves and missed sitters, especially from the away side. Surprisingly, there was just one goal to settle it, which arrived in the 63rd minute.  A cross from the left hung in the air before eventually dropping onto the head of Jordan Tate to score at the near post.

This result means that Littletown have a nine point lead at the top, but with their rivals having games in hand, they still need a maximum of seven points from their last 3 games to clinch the title. 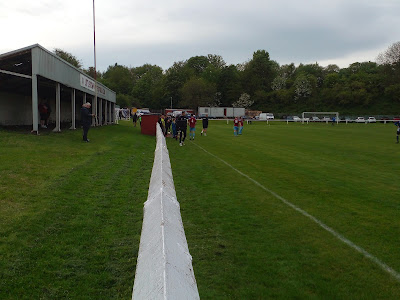 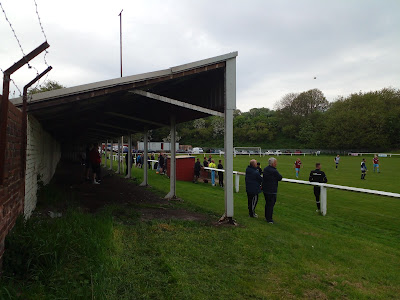 It was good to meet up with Viking Hopper Anders Johansen at the game, who was coming to the conclusion of another one of his mega U.K. football grounds & pub tours.

On the drive home there was two diversions on the A1, so I got home later than expected, but it was worth it to finally tick this canny little ground off. 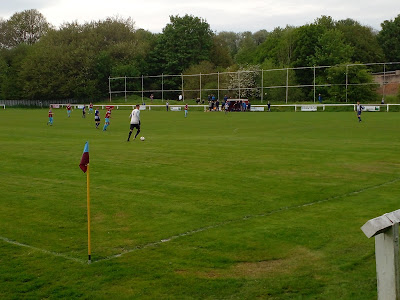 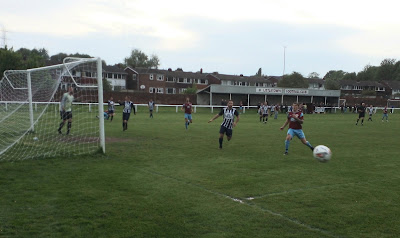 on May 10, 2022
Email ThisBlogThis!Share to TwitterShare to FacebookShare to Pinterest
Labels: Littletown, Wortley