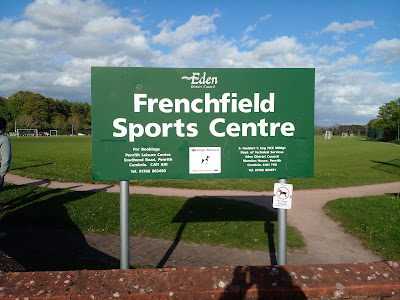 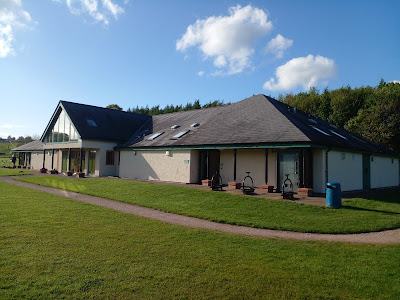 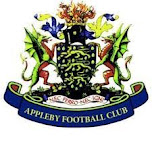 Appleby-in-Westmorland is a market town and civil parish in the Eden district of Cumbria, (population over 3,000) It was known simply as Appleby until 1974, when it was changed to preserve the Westmorland name, which had disappeared officially as an administrative area under the Local Government Act 1972. The town is situated just off the A66, 13 miles south-east of Penrith.

Appleby AFC play in the Westmorland Football League Division 1 and are current holders of the Senior Cup. The club have also won the Benovelent Trophy, the High Sheriff’s Cup and the County Cup over the last few years. 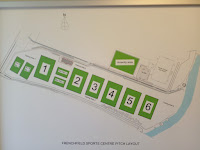 The club play at Broad Close in the town centre, which is not fit for purpose at the moment, with two players receiving serious injuries because of the state of the pitch, so their remaining fixtures have been switched to Frenchfield Sports Centre in Penrith. 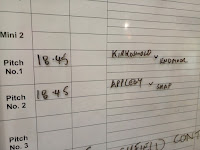 The ground has several pitches, running parallel with the A66 motorway and just a stone's throw from the home of Penrith AFC. The central changing room block has a viewing gallery upstairs, so you could watch a few games at the same time. For example, the Appleby game was on pitch no.2, with a cup final between Kirkoswald and Endmoor on pitch no.1. (some would, but I wouldn’t) 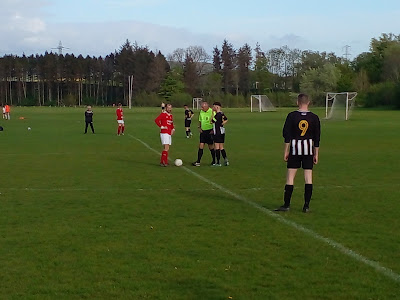 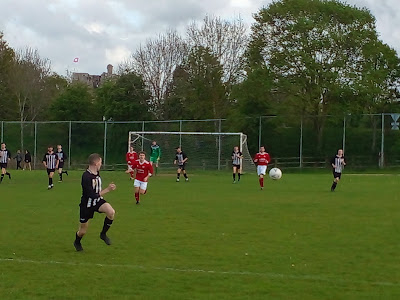 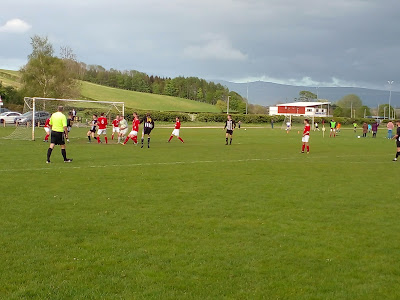 The match was closer than the score suggests, the difference being the away side just couldn’t hit the target. Appleby went ahead with a close range header from Tom Jackson, before an own goal from the Shap centre-half doubled the lead.

Goal number three finally arrived with twenty minutes remaining when a swift move was finished off by substitute Louis Randall-West, followed by a strike from Craig Parkin two minutes later.  Shap were hit for six when Liam Kinnear was on hand to finish off another quick break, and another OG two minutes later concluded the scoring. 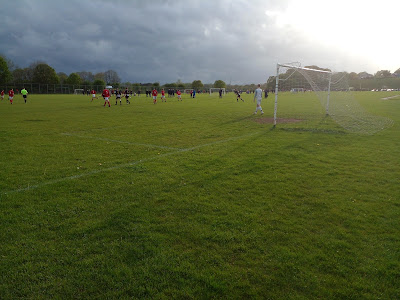 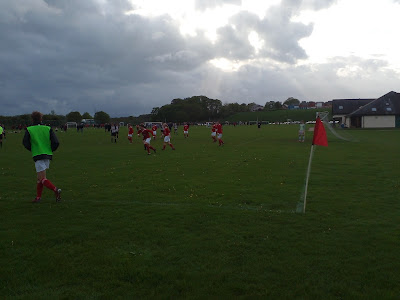 Picked up Lee at half-four, but unfortunately no Katie because she was under the weather. (poor lamby!) 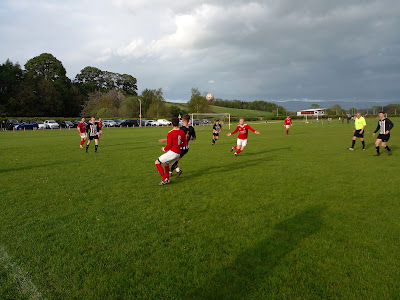 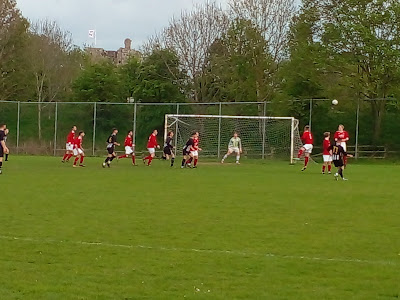 on May 11, 2022
Email ThisBlogThis!Share to TwitterShare to FacebookShare to Pinterest
Labels: Appleby, Shap