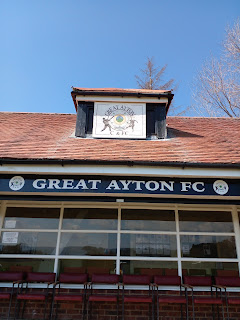 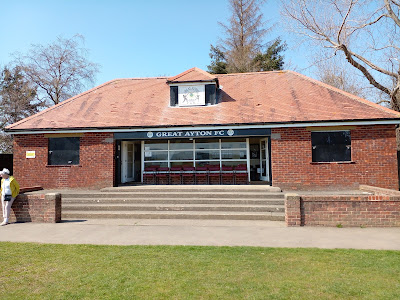 Great Ayton is a village in the Hambleton District of North Yorkshire at the foot of the Cleveland Hills beneath Easby Moor and the distinctively-shaped Roseberry Topping. The River Leven, a tributary of the River Tees, flows through the village and links its two centres - High Green and Low Green. The village lies seven miles south-east of Middlesbrough town centre and its name derives from Old English Ea-tun, meaning 'river farm'. The village is home to the Captain Cook Schoolroom Museum, where James Cook received his early education from 1736 to 1740 and there’s also a statue of a youthful Cook in High Green.  (population:about 4,600) 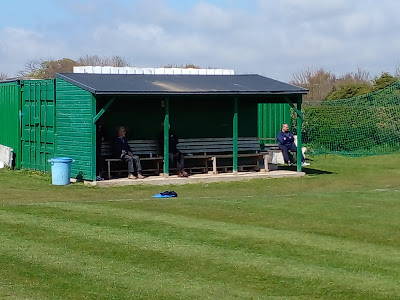 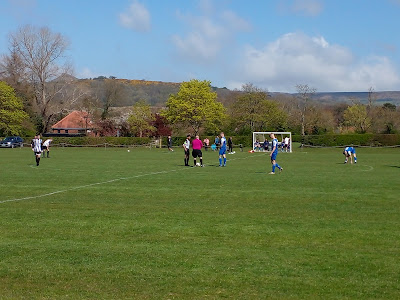 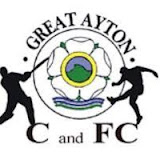 North Riding Division One side Great Ayton United are based at the Great Ayton Cricket & Football Club. Like several other clubs in this division, they played in the Eskdale & Cleveland League, before the merger with the Teesside League to form the NRFL in 2017.

The main pitch runs parallel with the car park towards the cricket club at the far end. There is a dugout on each side with the club reception & changing rooms on the other side of the hedge, where there are several other football pitches. The ground has a small covered stand with a bench seat inside at the top corner. 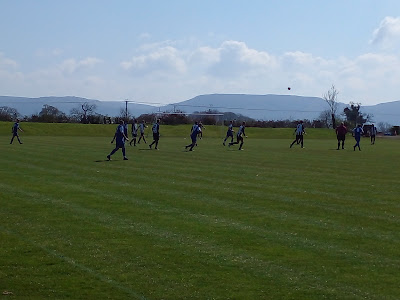 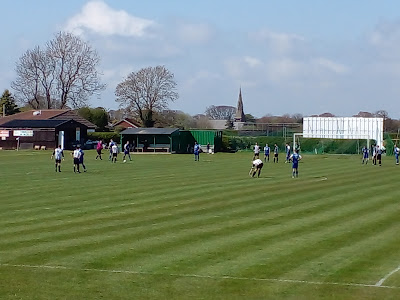 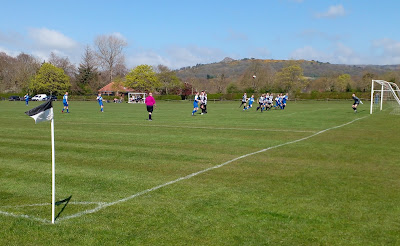 The two clubs shared the points in their final game of the season.

New Marske went ahead just before the interval when Jack Elsdon got on the end of a right wing cross and had time to control the ball then fire home.

The hosts equaliser came midway during the second half. A free kick on the edge of the box rebounded back into the path of Ryan Bangay, who made no mistake from close range.

The visitors were down to ten men in the closing stages after a daft handball by Michael Elsdon saw him receive a second yellow card, but they held on for the point. 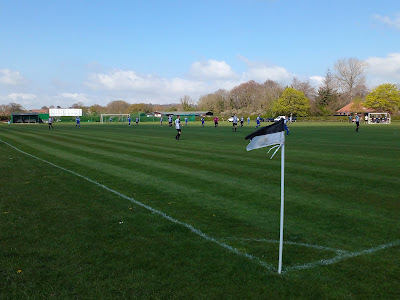 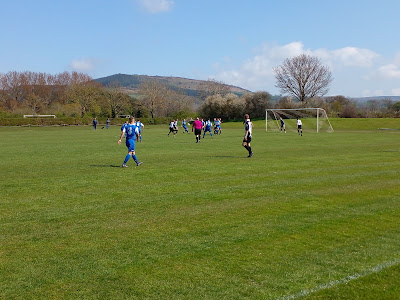 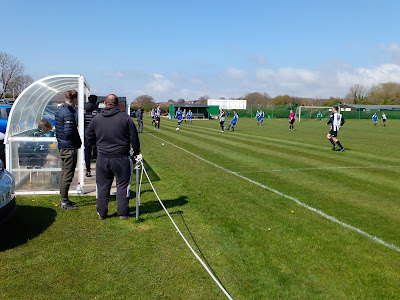 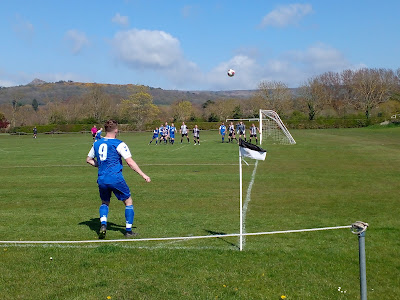