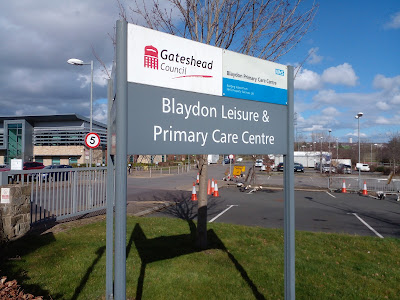 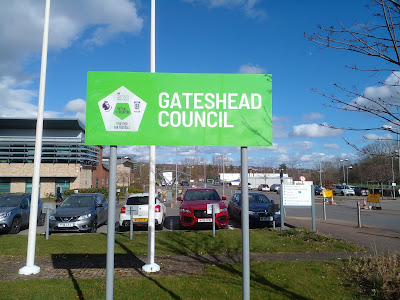 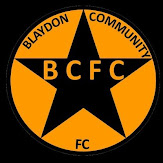 Blaydon Community FC currently run two sides, playing in the Wearside League and the Northern Alliance. I saw the NORA team win away at Fawdon in the Alliance 3rd Division last month, and they play their home games at Shibdon Park, the previous base of Winlaton Vulcans.

The Wearside League outfit play further along Shibdon Road at the Blaydon Leisure and Primary Care Centre. The centre has a 4G cage with a spectator section, surrounded by a running track. There is also a grass football pitch and a rugby ground at the sides. 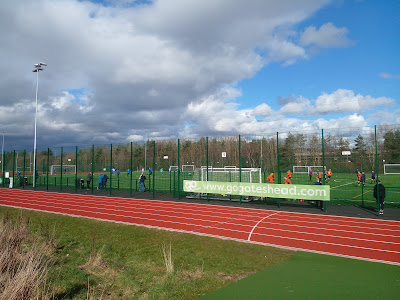 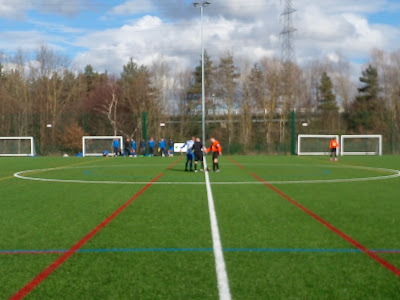 A first half hat-trick from Lee Turner set Pools on their way to a double digit away win. The centre-forward was on hand to put his side two goals up within 6 minutes, before grabbing his third with a 30 yard free kick just before half time.

The second half began with a fine left footed finish from Leon Wilson, before an unsavoury incident in the 52nd minute. A Blaydon player saw red when he was given a red card for dissent, and his anger at the decision saw him attack the referee. The home team were beginning to get more into the match but after this affair they fell apart. 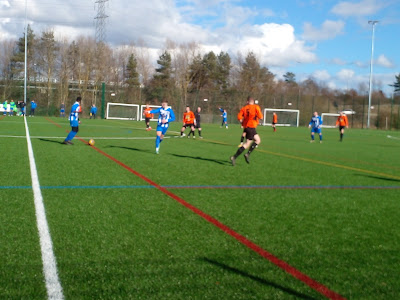 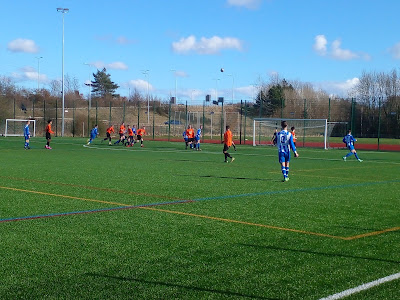 Nathan Cross got the fifth for Pools, before a good run and nice finish from the Blaydon left put them on the scoresheet with fifteen minutes left. That consolation goal seemed to give Pools a kick up the backside, as they were lethal in front of goal in the last period of the game. Two goals in a minute by Cross and Jay McLean followed by a stunning 30 yard strike from Ollie Smith made it 8-1. There was still time for Turner to grab his fourth and Cross completed his hat-trick with a lovely 25 yard curler to complete the scoring. 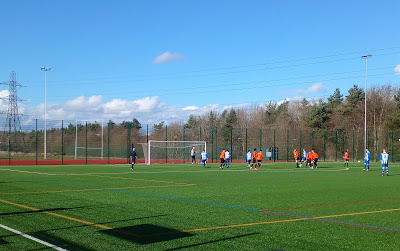 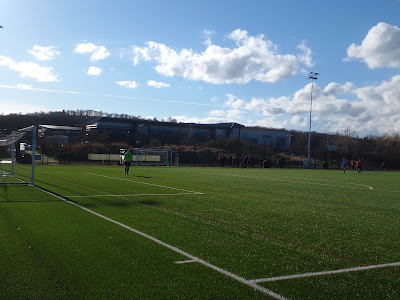