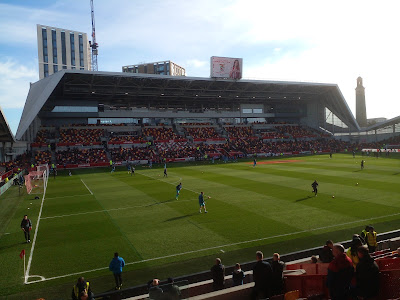 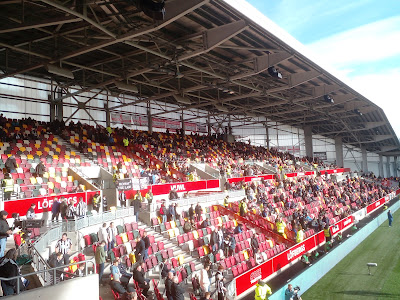 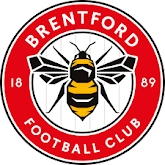 I visited Brentford F.C. at Griffin Park for their final home game of the 2008-09 season when they were crowned League Two champions. This eventful day in London is regarded (by a handful of readers) as a My Matchday classic and can be read here. The post also covers the history of their old ground and my usual blog gubbins.

Since then The Bees finished League One runners-up in 2013-14, then after establishing themselves in the Championship, won the play-offs last season with victory over Swansea City at Wembley to reach the Premier League. 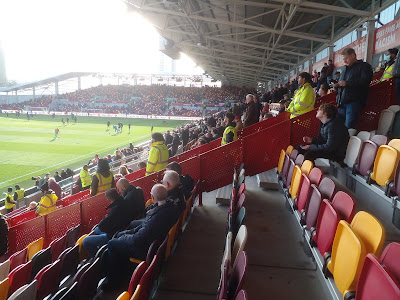 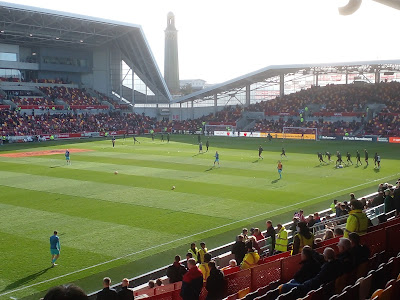 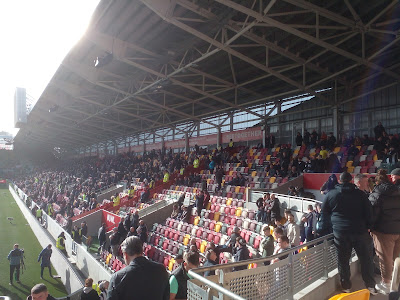 Brentford originally announced plans to move to a new stadium in October 2002, but it wasn’t until late 2007 when the club announced that it had secured an option on the site. The partnership deal with landowners Barratt Homes to develop the site was finally announced in February 2008, with the club purchasing the 7.6-acre land on Lionel Road in June 2012. Following development agreements, work on the ground officially started in March 2017 with site clearance and preliminary works, with the main building works beginning in spring 2018. 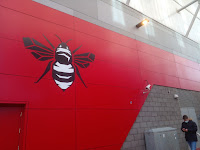 Brentford confirmed that the stadium was complete and ready to host matches on the 30th August 2020, which was canny going considering it was built during lockdown. The opening game on the 1st September was a 2–2 against Oxford United in a pre-season friendly. The honour of first scorer went to Sergi Canos, who scored both Brentford goals. The first competitive match took place the following week when the Bees hosted Wycombe Wanderers in the first round of the EFL Cup, which finished 1–1 and won 4–2 on penalties.

The ground has a distinct multi-coloured seating pattern. The main stand on the south side is the largest structure with plenty of corporate facilities and a large screen perched on the roof. There's double tier stands behind both goals with a single tier East Stand, which houses the away end in the south corner. 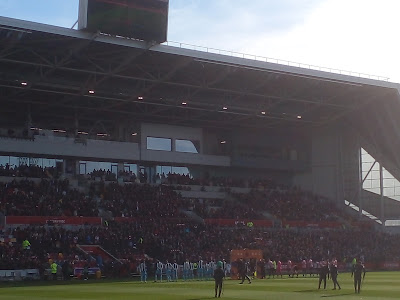 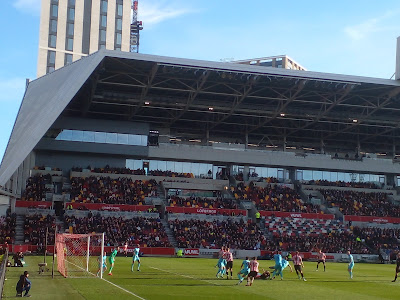 An excellent away performance, but more importantly a significant result at the bottom of the Premier League. First half goals courtesy of a towering Joelinton header, followed by fabulous work by Fabian Schar to set up Joe Willock for the second goal just before before half-time. The task was made much easier following the early dismissal of Josh Da Silva for a heavy challenge on Matt Target, however United strolled through the second half to notch another 3 points to leap-frog above today's opponents, Leeds and the scouse-mackems. So, another solid performance and another step away from the relegation trap door. 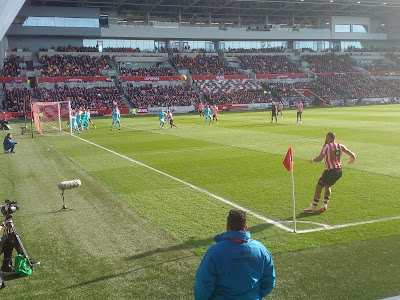 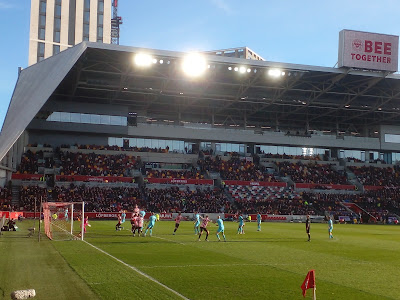 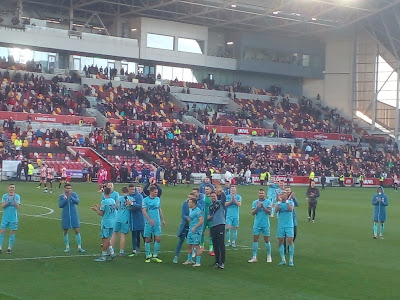 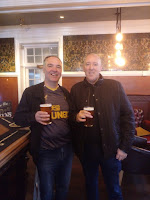 As I only go to Newcastle away matches at new grounds, this was an enjoyable rare treat. I met up with one of my old Toon Travelling companions John Moody on the train, who I’ve known going way back to when Bobby Shinton was king! (one for the older readers…Ed) We got talking to a couple of young’uns on route, who we took under our wing and let them tag along with us on our pre-match Chiswick pub crawl. We eventually alighted the tube at Turnham Green for a sup at The Taburd, George IV, Duke of Sussex and The Swan, which are all listed in the 2022 Good Beer Guide. 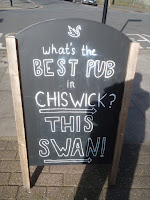 After the game I stayed in Brentford for a couple of extra pub ticks at the Express Tavern and Black Dog Beer House, before heading off to Victoria. A pleasurable day concluded with a catch up with my Geordie-exile mate Decka Thommo in the Willow Walk and it was nice of Mark Wilko to call in before I caught the bus home.

Special thanks to friends of the Hogmeister for sorting me out with a gold dust match ticket, which kept up my unbeaten record of never seeing us lose when tickets have came from this reliable source. The last 3 away matches I’ve seen with NUFC have all been in London, winning at West Ham, Spurs and now at Brentford’s new home, so I look forward to next time, wherever that may be.