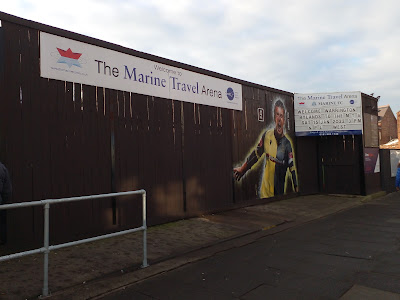 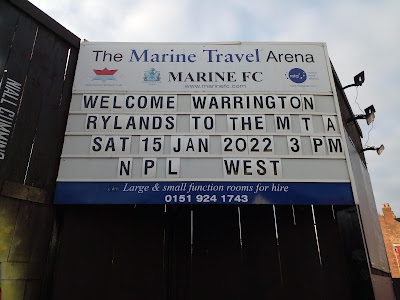 Marine AFC are based in the coastal town of Crosby in the Metropolitan Borough of Sefton on Merseyside. The town has Viking roots in common with nearby Formby and Kirkby, known as Krossabyr in Old Norse, meaning "village with the cross" and recorded in the Domesday Book of 1086 as Crosebi.

The opening of the Liverpool, Crosby and Southport Railway in 1848 saw the growth of the town. Crosby Beach is home to Antony Gormley's art installation Another Place. The sea views were described in the 19th Century by a First Lord of the Admiralty as second only to the Bay of Naples. The surrounding area includes several miles of beach, a marina, a number of parks and a large area of woodland known as Ince Woods. 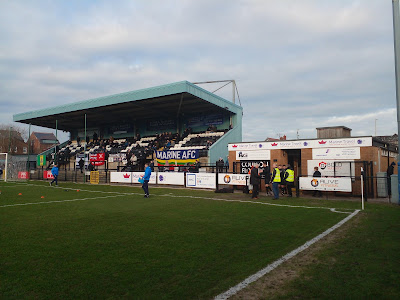 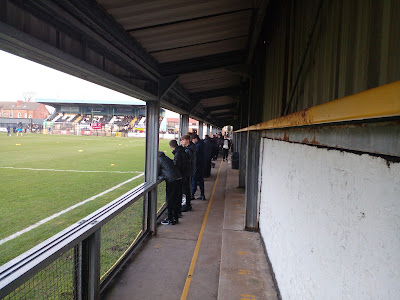 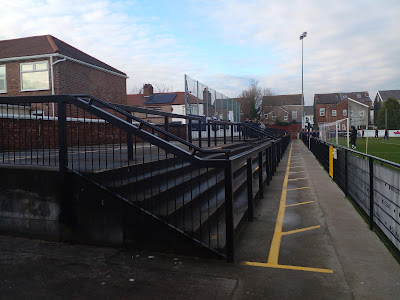 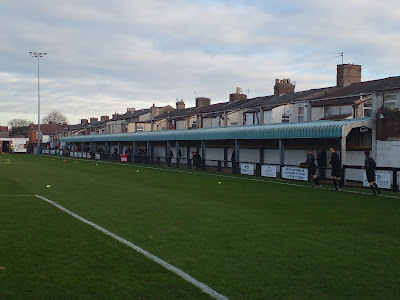 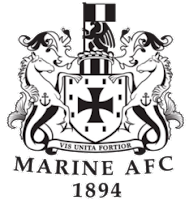 The club was formed in 1894 by a group of local businessmen and former college students. The Marine hotel on the River Mersey sea front at Waterloo is where the founder members met, which gave the new club its name.  Marine quickly won multiple titles league and cup honours in their early years and reached the FA Amateur Cup Final in 1932, losing 7–1 to Dulwich Hamlet in front of a 22,000 crowd at the Boleyn Ground.

Marine had the longest serving manager in postwar English football  recognised by the Guinness Book of Records. Roly Howard was boss between 1972 and 2005, in charge for a total of 1,975 games before his retirement.

Marine have beaten Barnsley, Halifax Town and Colchester United in the FA Cup and reached the 3rd Round twice, losing to Crewe Alexandra in 1993 and Tottenham Hotspur last season. 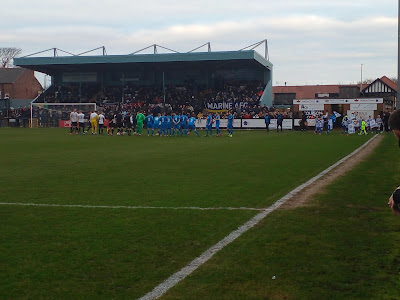 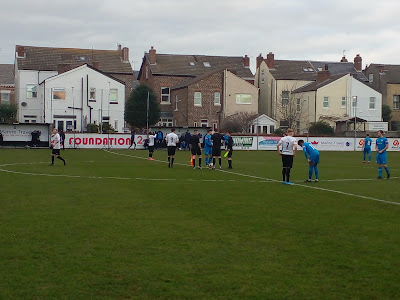 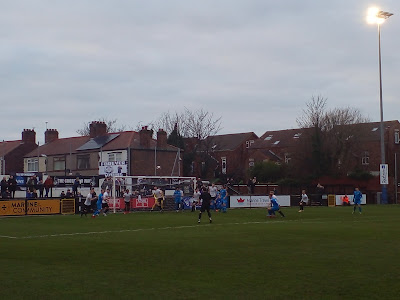 Rossett Park is located on College Road, the main street which runs through the town centre. The ground has been in use since at least 1884 when rugby union was played there. The football club began playing at the ground in 1903, when they moved from their previous home at Waterloo Park. The main stand is behind the goal which has all the amenities around it, including changing rooms, refreshment bars, club shop, a section of terracing and the spacious 1894 clubhouse.

The ground is three sided with a covered enclosure running down one side and the neighbouring houses on Rossett Road opposite, which look into the ground and the back gardens are separated by large netting, behind the team dugouts. The top goal has sections of open built up terracing. 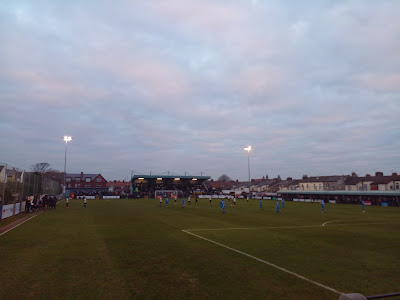 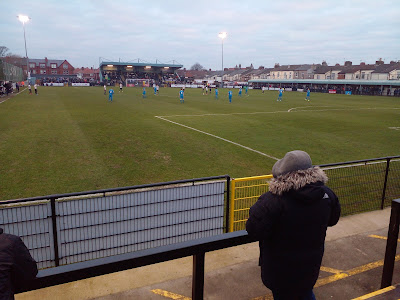 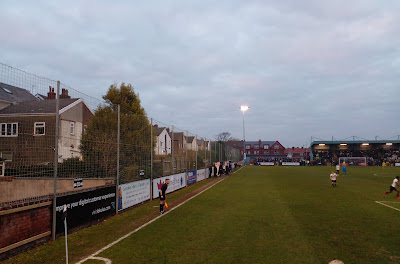 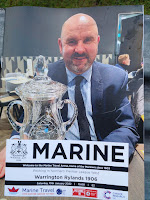 Two examples of individual skill closed the gap between the clubs to just two points at the top of the West Division. After a tight first half, Rylands took the lead straight from the restart, when they won a free kick on the edge of the box. David Webb calmly stepped up and from the edge of the D curled his shot into the top corner. Marine wasted several good chances before the visitors clinched it late on. Calum Dolan won the ball off the defender, before cutting inside and slamming the ball home to round off a fine performance and a huge win. 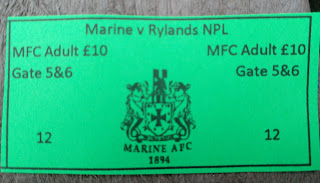 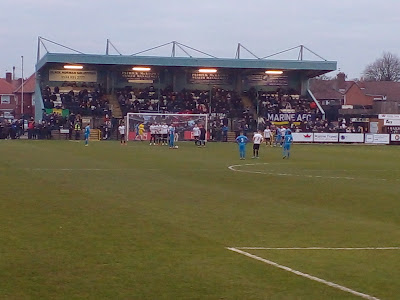 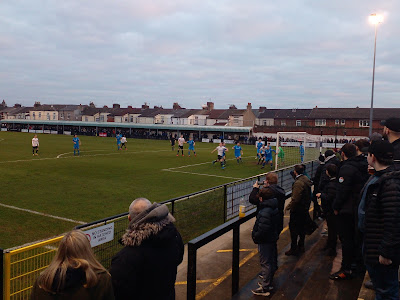 This was my first weekend in Liverpool since 2016, so there were plenty of new entries in the Good Beer Guide in the city to explore. The breadknife and I arrived on Merseyside on Friday afternoon, visiting 17 of the city’s hostelries over the two nights. The pub crawl included a visit to Waterloo on Friday evening and a drink in the birthplace of Marine AFC. 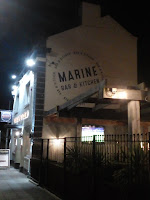 On Saturday morning I picked up a Merseyrail Day ticket, then headed over to the Wirral to visit Solar Campus for the Tranmere Rovers Academy game. After the first match I caught the train from Wallasey back over to Liverpool for my connection up to Crosby. The only downer over the weekend was four of the pubs on my list were closed including The Cornerpost Micro Pub in Crosby, which I had planned for my pre-match bevvy.

We had a great weekend, topped off by finally visiting Rossett Park. The ground has eluded me for many years as I’ve had plenty of chances to visit. I could have watched Gateshead here when we were in the Northern Premier League, and Dunston have been regular visitors over the last few seasons. I added Marine to my 2021-22 T’do list, so at long last this old ground finally gets its big ✔