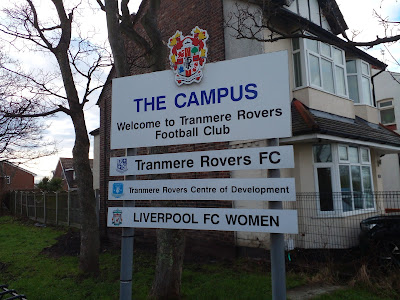 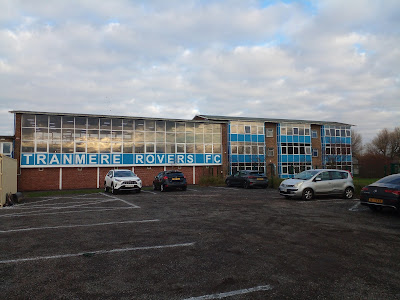 The "Solar Campus" was formerly St George’s Secondary School. It was built in 1961 to the designs of Emslie Morgan, the Assistant Borough Architect. It has the honour of being the first building in the world to be heated entirely by solar energy.

Tranmere Rovers switched from the Raby Vale Training Ground in Thornton Hough to the Wallasey site in 2018. The ground has several grass pitches, with the Academy side playing on the surface which runs parallel with the 4G cage. Spectators are requested to watch the game from behind the far goal and the facilities are shared with Liverpool FC Women, who were having a training session on another pitch. 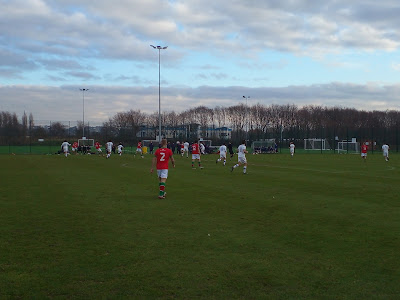 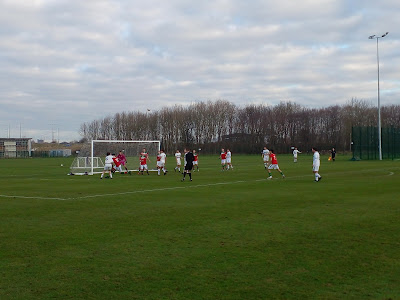 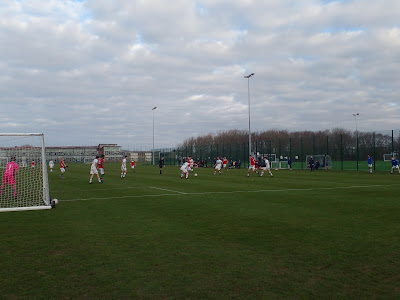 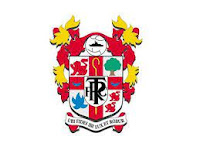 Walsall snatched their first victory of the season in added on time when the substitute's miss hit shot spun into the net. The visitors had the better chances in the opening half and took the lead when Will Uchenna capitalised on a misplaced pass in the home defence to fire in. Tranmere equalised five minutes later, when a cross from the right was met by #10 for an easy finish.

The match looked to be heading for a draw until that late winner, which was met by jubilant celebrations, followed by a players brawl before the full time whistle. 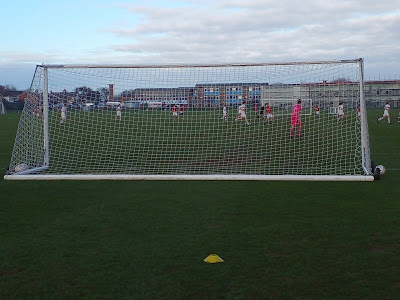 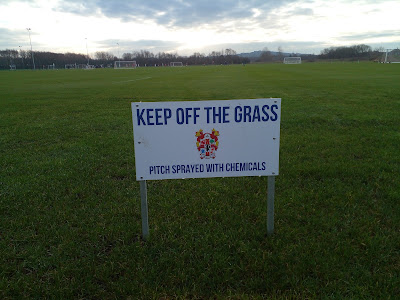