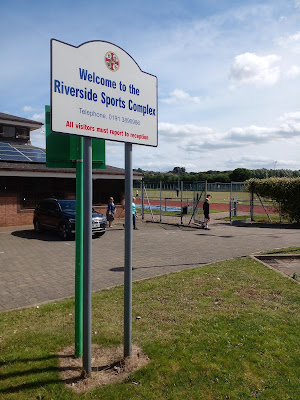 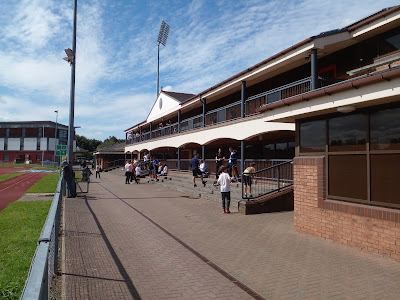 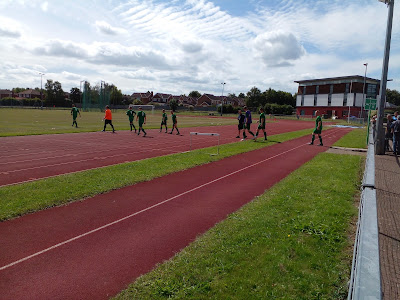 I've visited the Riverside Sports Complex on a few occasions but always at the 3G enclosure on the east side of the complex. Until last Saturday, I hadn't seen a game on the main pitch, which is situated in front of the pavilion stand and used for athletics with a surrounding running track. 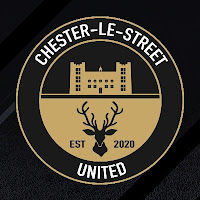 Ambitious Wearside League side Chester-le-Street United are currently using this pitch and have further aspirations to move to a new venue in the town. The club formed in 2020 and has a large junior set up covering all age groups for boys and girls.

The match was somewhat disappointing considering the large crowd in attendance. The contest was too stop/start, littered with bad fouls, only three yellow cards and decided by a Rob Houghton goal for the Leam early in the first half. 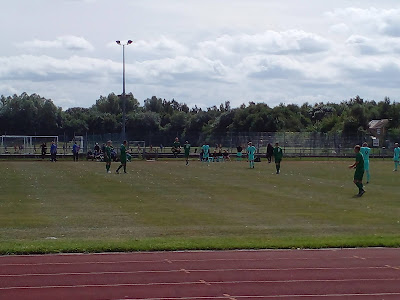 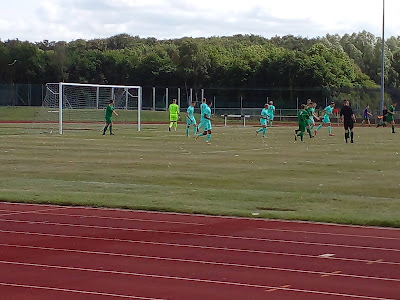 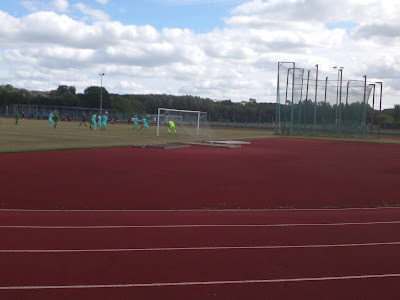 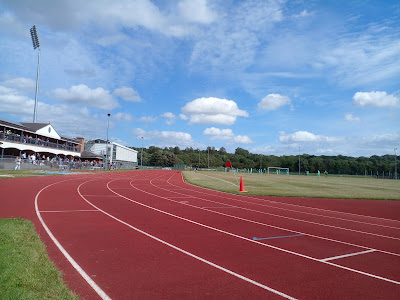 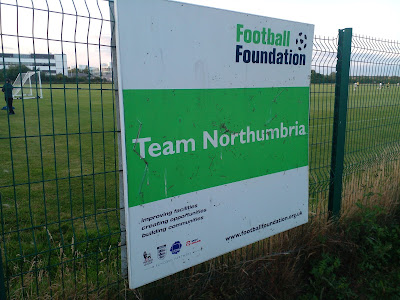 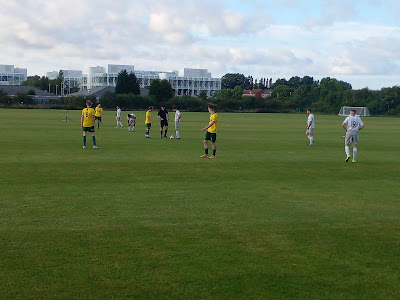 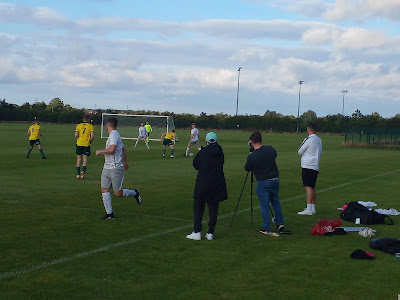 On Wednesday night I intended on ticking off another neighbouring ground beside the Coach Lane Sports Ground. The former home of Team Northumbria is now a Rugby ground, but the all weather pitch at the north end is home to Northern Alliance side Newcastle Independent. The Goat have a cracking young team, who I witnessed in action at the end of last season, when they lifted the Northumberland Minor Cup. 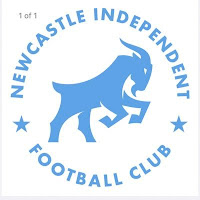 When I arrived there were only four other people around and no players. We found out that the match was taking place  through the woods and over the stream on Greenlee Drive at the Northumbria University Campus pitches. The ground is just along the road from the Newcastle United Academy at Little Benton, so a totally unexpected tick.

The match saw the home team take the lead through Wilson Kneeshaw, then miss several good opportunities to have the game wrapped up by half time. They were punished for their poor finishing when Wallsend equalised with a waxer from Rob Ene from a good 30 yards out.

Independent were more clinical in the second half and once Andy Hall fired them into the lead in the 52nd minute, they took full control with Luke Theobalds, Dan Bennett and Alex Cole adding to the score to make it 5-1 on the night. 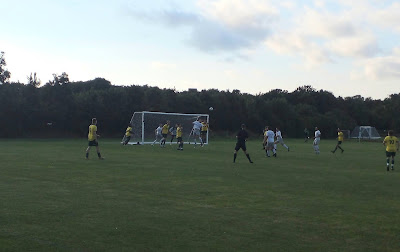 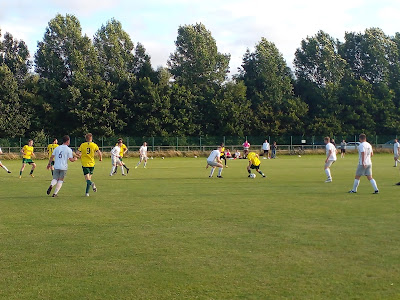 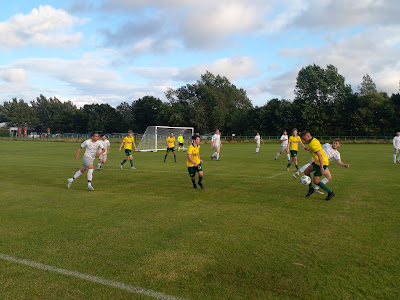 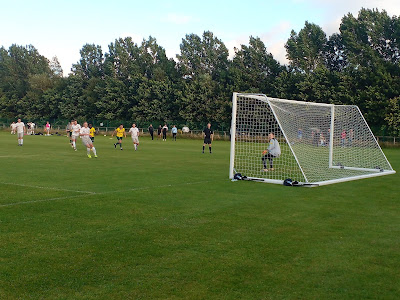