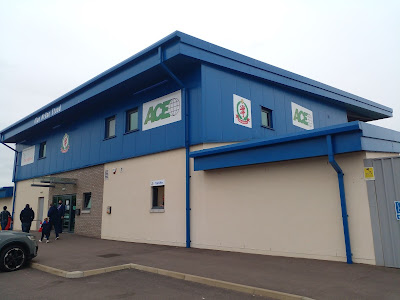 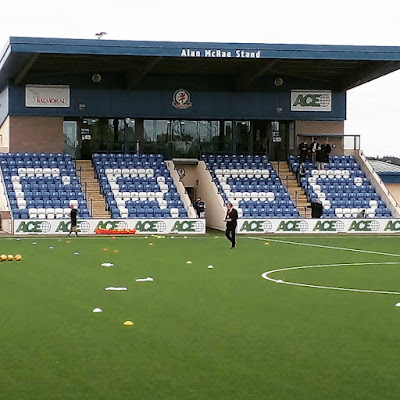 Cove Bay is situated to the east of the ancient Causey Mounth between Stonehaven and Aberdeen. This ancient trackway specifically connected the River Dee crossing via Portlethen Moss, Muchalls Castle and Stonehaven to the south. The route was taken by William Keith, 7th Earl Marischal and the Marquess of Montrose, who led a Covenanter army of 9000 men in the battle of the Civil War in 1639. Traditionally known as The Cove, it became Cove Bay around 1912 and part of the City of Aberdeen in 1975. 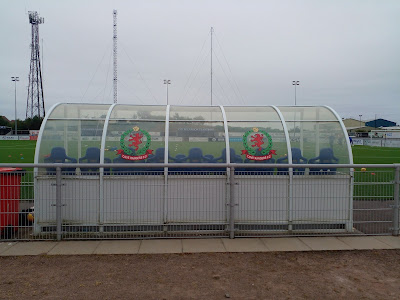 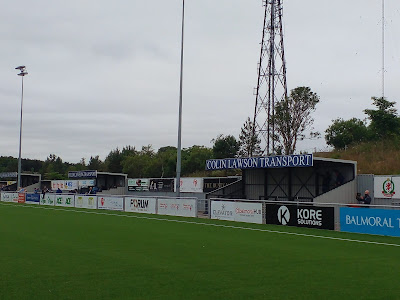 Cove formed in 1922 and played in the local amateur leagues until 1985, when they became a Junior club. They stepped into senior level in 1986, playing in the Highland Football League, before winning promotion to Scottish Football League in May 2019, beating Berwick Rangers 7–0 on aggregate in the pyramid play-off final. The Wee Rangers went on to win the Division 2 title in their debut season. 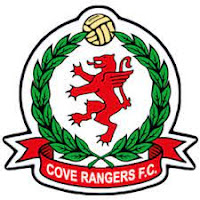 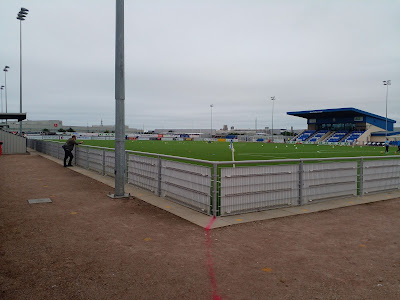 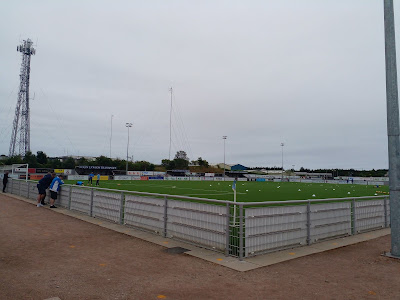 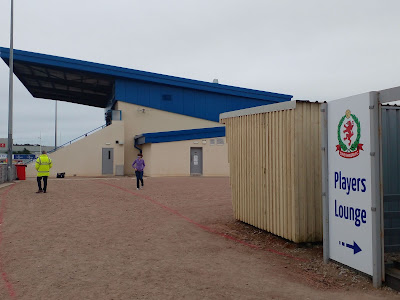 Named after a local farmer, Cove Rangers played at Allan Park from 1948 until 2015. The ground had a capacity of 2300, with a record attendance of 2,100 for the league play-off 3-1 defeat of Deveronvale in 2009. The club played their final game at the old ground in April 2015, following a successful planning application with Aberdeen City Council for a new stadium. Allan Park and the club's social club was bought by housing developers for a figure believed to be around the £3m mark. 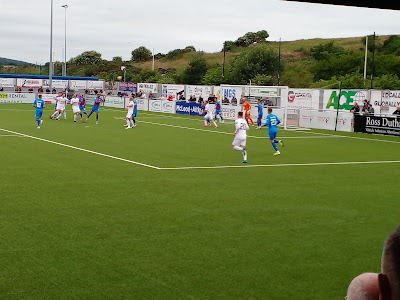 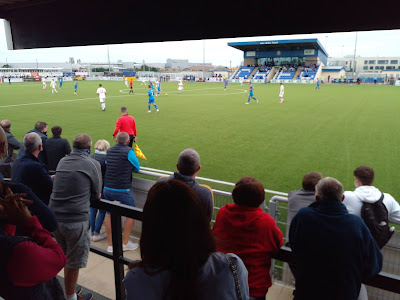 Balmoral Stadium is next to a new secondary school, following the merger of Kincorth and Torry Academies. In a clause made by Aberdeen City Council, the new school is allowed access to the artificial pitch. The stadium was officially opened in July 2018, with a friendly match against Aberdeen, which unfortunately had to be abandoned, after Cove player Jordon Brown suffered a serious injury.

The main stand sits on the half way line, having a block of blue and white seats with a hospitality suite at the back. The team dugouts are at each side of the stand.The rest of the ground is open apart from three matching enclosures on the far side, with the middle section filled with seats. 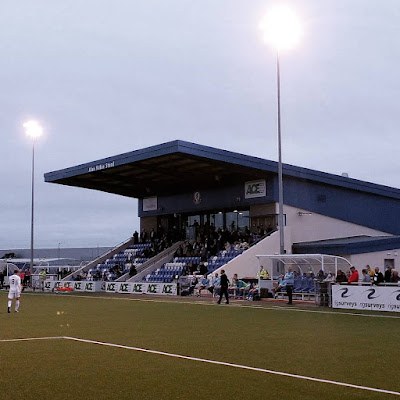 The away side wasted some good chances in the first half and were punished as the hosts took a two goal lead. Leighton McIntosh finished off a lovely passing move before Mitch Megginson got on the end of a neat through ball to fire under the "keeper. The Wee Gers were never in danger of letting their two goal lead slip during the second half, and wrapped up the win five minutes from time, when Blair Yule slid in the third. Caley Thistle grabbed a late consolation goal when Duku scored a penalty to make it 3-1 with the last kick of the game. 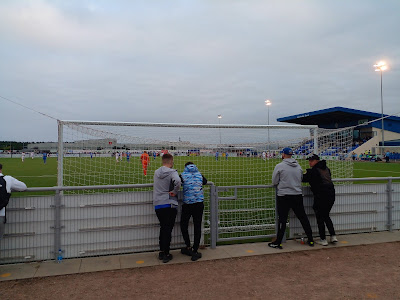 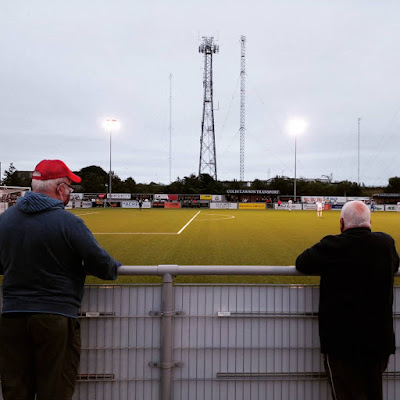 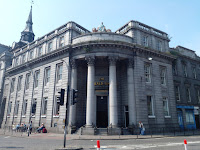 The Pubs and Beers UK tour made its long awaited return, as me and the breadknife travelled up to Aberdeen. The Granite City leg of our tour saw us supping beers in the Prince of Wales, Archibald Simpson, Ma' Camerons, Slaines Castle, The Grill, Number 10 Bar, Queen Vic, Justice Mill, Casc, St Machar Bar, Fierce and the Globe Inn. 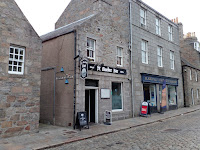 On Tuesday evening I caught the no,3 bus down to Cove, where I met up with Simon Lee and his better half, who were on holiday in Scotland. Also inside the stadium I had a bit crack with Gary, a Groundhopper from Exeter who was also ticking off a few on the SFL list. After the game Simon gave me a lift back to Aberdeen and we met Deb for a drink in Casc. The breadknife and I finished off the evening with a few strong bevvies in the Fierce craft bar, to conclude a fabulous two days in Aberdeen. 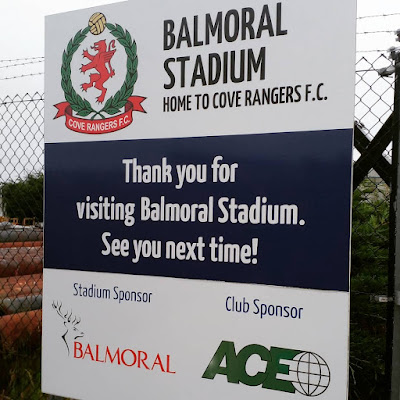