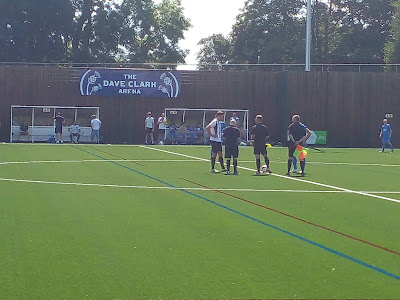 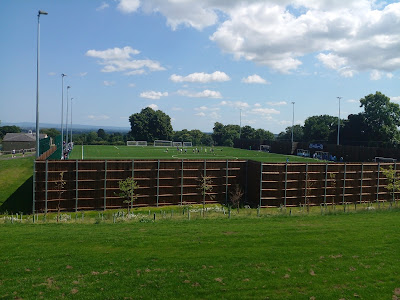 Described as the most romantic town in the north, Richmond is a market town and administrative centre of the district of Richmondshire in North Yorkshire. It is situated on the edge of the Yorkshire Dales National Park on the River Swale and is the most duplicated UK place name and one of 57 Richmonds worldwide.  (population:approx 8,400)

Richmond was founded in 1071 by the Breton Alan Rufus, on lands granted to him by William the Conqueror. The town’s main feature is Richmond Castle, completed in 1086, which consists of a keep, with walls encircling the cobbled Market Place - one of the largest in England. 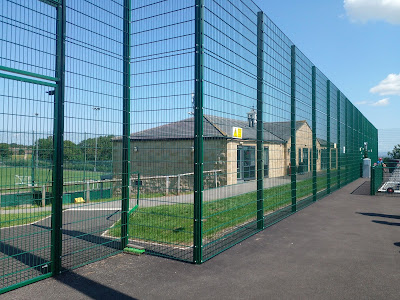 Richmond Town were elected to the Wearside League in 2012 after an exceptional four trophy haul in their final season in the Teesside League, winning the league title, MacMillan Bowl, Lou Moore Trophy and the Saturday County Cup. The club finished 3rd in their debut season, behind champions Stockton Town and runners-up Willington, their highest placed finish so far.

The club has had a few name changes throughout the years, known as Richmond AFC in 1945, then in the 1960s under the handle of both Cameron United and Young Conservatives before reverting to the town’s name with the added Town suffix. 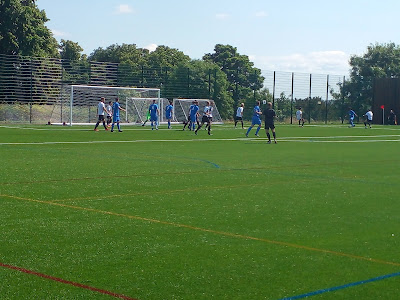 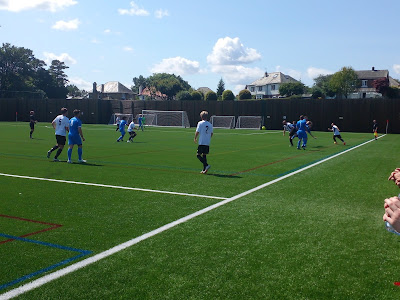 After leaving the much loved Earls Orchard, the club relocated to Richmond School. The main pitch within the complex has been named ‘The Clark Arena’ after Mr David Clark, the Deputy Head of the school, who tragically passed away in September 2020. This is the perfect name for this venue, as it treasures his memory and reflects his love for sport. The 4G pitch has a spectator section down one side with the team dugouts opposite.

My eighth trip to Richmondshire over the last few months and probably my last venture into this part of north Yorkshire for a while. 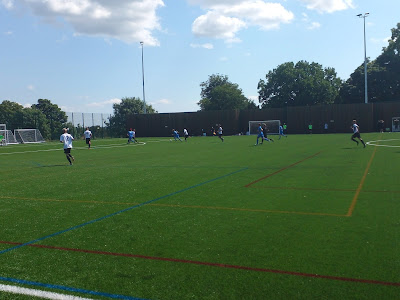 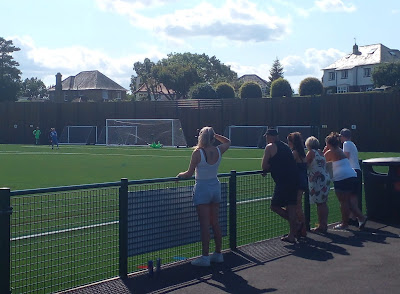 The Darren Poole Memorial match is played each year between the two Towns. Darren was a tremendous "keeper who is fondly remembered and sorely missed by both clubs.

A closely fought contest on a sweltering hot day was finally settled by a penalty shoot out(not more bliddy pens… Ed) Northallerton took the lead half way through the second period when a quick break was slid in by Cieran Jackson. Richmond responded six minutes from time, when a long throw-in reached Tom Gilroy who fired home for the equaliser.

The penalty shoot out saw nine successive successful attempts, but the tenth was missed by Northallerton to give Richmond the Poolie Memorial Trophy. 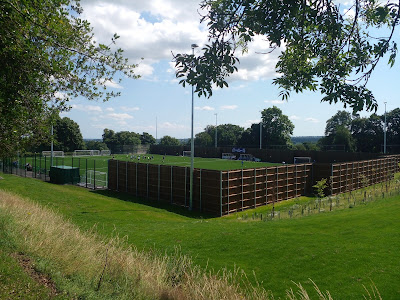