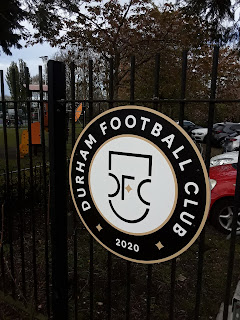 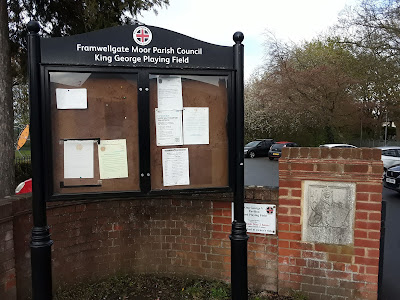 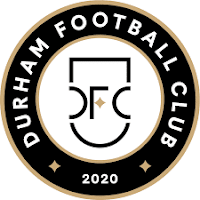 Durham FC are another new club in the Wearside League, and yet another carrying the name of the city. The club started in 2008 as Sacriston Community FC with a couple of youth teams, before becoming the junior set up at Durham City. In 2020, the junior set up left Durham City and set up by themselves, adding a senior side and relocated to Framwellgate Moor. The club now boast 12 teams, playing in the Durham FA, Russell Foster and Pinpoint Youth leagues. 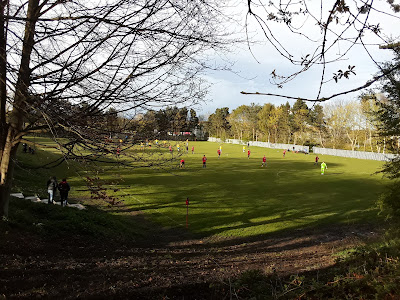 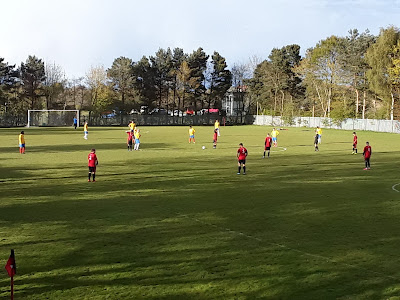 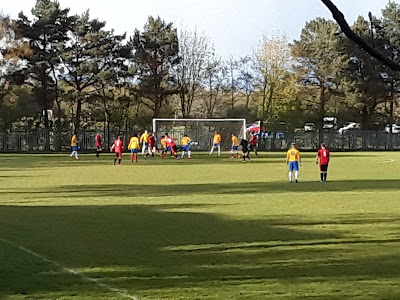 The ground is off the main road which runs through Pity Me and onto Framwellgate Moor.

The changing rooms and car park is at the park entrance, with the pitch descended, with steep

grass banking at the side and behind one of the goals. 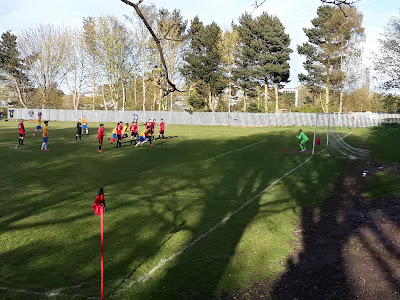 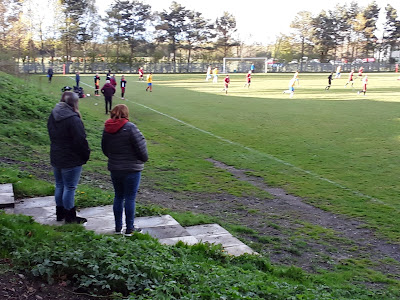 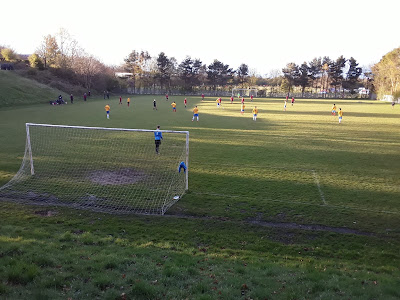 they won away at Cockerton Club by this score, but last night it was a home defeat to Sunderland

The visitors were two up after just 12 minutes, with Matheus Konstantinou firing in the rebound

after the initial free-kick was saved, then a corner kick was met by Adam McGuiness, who headed

Nathan Stevenson halved the deficit from the penalty spot, before West End regained their

advantage, with a flying diving header from  Robbie Williamson on the half hour.

Durham got back into the match when Glenn Hendrix was unmarked to head in, but again, the

visitors went two ahead, when Ryan King was brought down in the box before dispatching the

Surprisingly there was just one goal added to the tally in the second half, with Ryan King scoring

the best goal of the night, his right foot drive in the 86th minute but the gloss on a good away 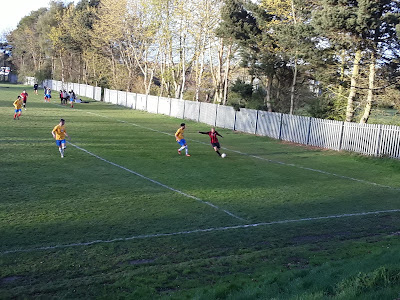 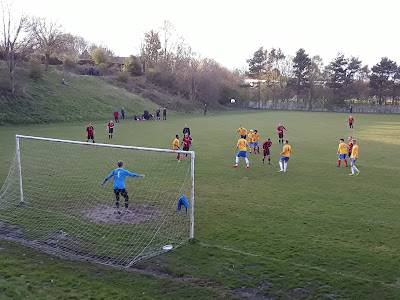 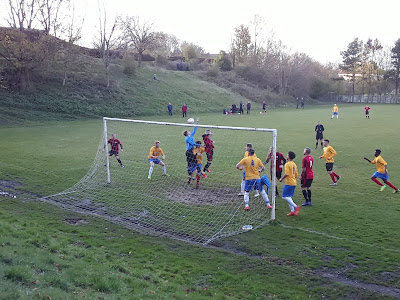 on May 06, 2021
Email ThisBlogThis!Share to TwitterShare to FacebookShare to Pinterest
Labels: Durham FC, Sunderland West End