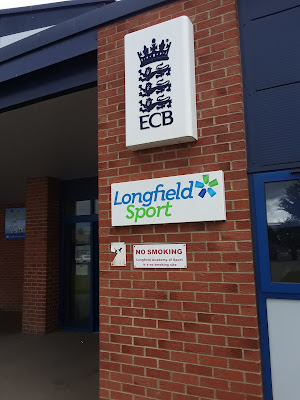 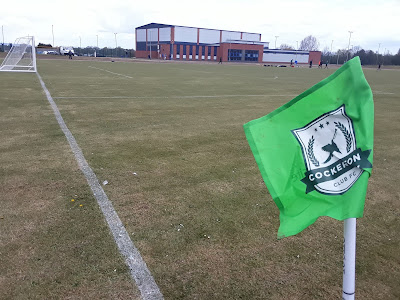 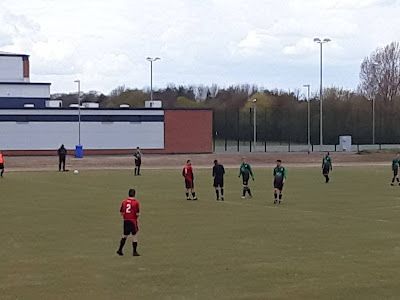 Cockerton Club are another one of the newcomers to the Wearside league this season. Cockerton is a suburb in Darlington, just over two miles north-west of the town centre. The club is based a couple of miles north of Cockerton at the Longfield Academy, which has a main pitch surrounded by a running track. The ground benefits from elevated grass banking and a top notch playing surface. There are several pitches and 4G surfaces behind the main building at the far side of the complex. 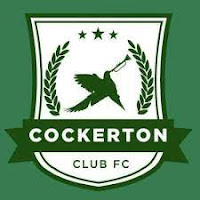 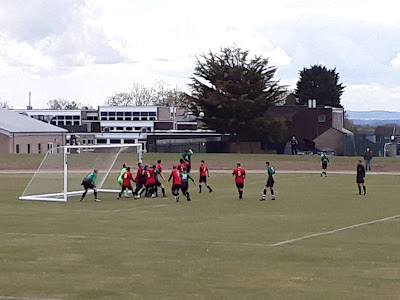 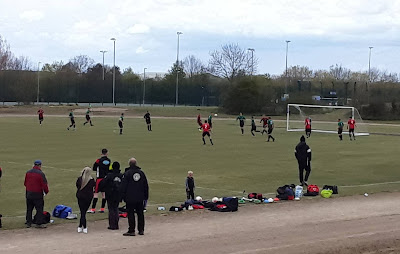 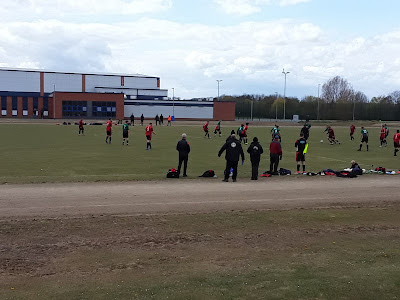 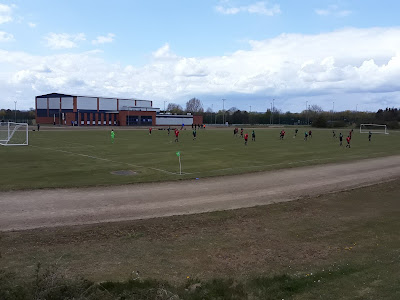 My recent run of seeing a shed full of goals continued, with another nine at Longfield Academy. Durham were two goals up in the first quarter of an hour, when a lovely through ball was finished off by Jonathan Eves, before Glen Hendrix was on hand to fire in their second. Cockerton got back into the game when Lee Gibbon stayed onside, before running in on goal and tucking it away, but the comeback was dashed when Kieran Kiveal fired in a lovely right foot drive across the face of the goal.

The hosts scored at the start of the second half, when a daisycutter from 25 yards from Dean Stacey caught everyone, and especially the goalkeeper by surprise. Durham kicked on and extended their lead when Eves fired in the rebound after his initial penalty kick was saved, then an overhead kick by Lewis Walton made it 2-5 at full time 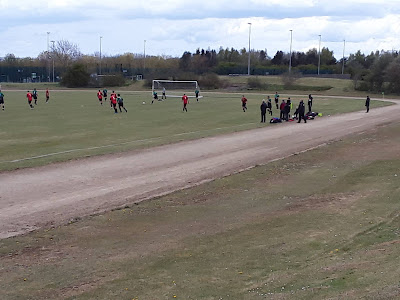 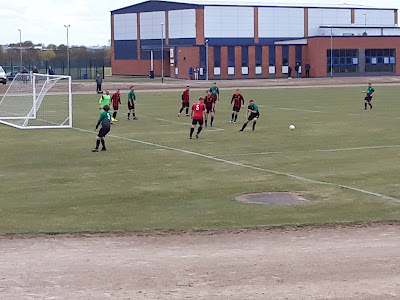 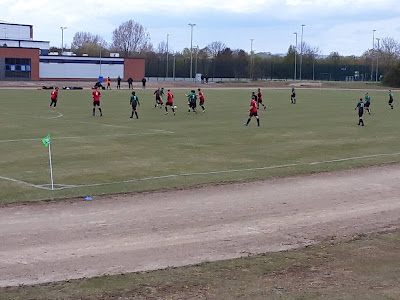 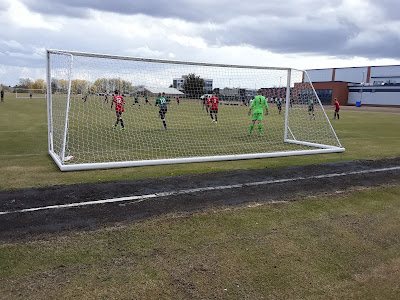 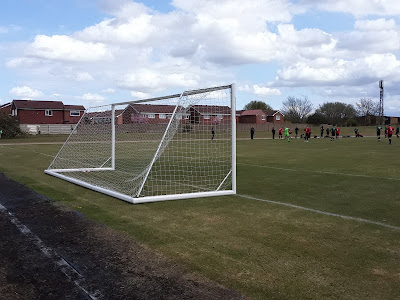 on May 02, 2021
Email ThisBlogThis!Share to TwitterShare to FacebookShare to Pinterest
Labels: Cockerton Club, Durham FC