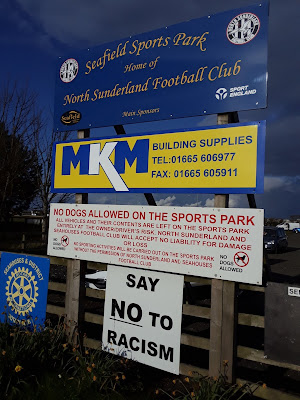 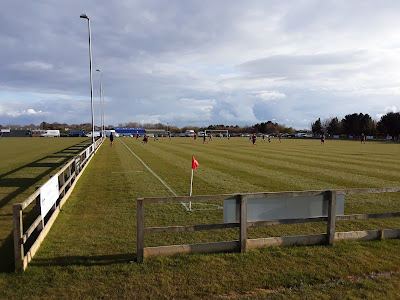 North Sunderland is a fishing village on the Northumberland coast, adjacent to Seahouses.

(population: almost 2,000) The village grew significantly when the nearby coast was developed

as a harbour. Community growth became focused around the sea-houses, built in connection 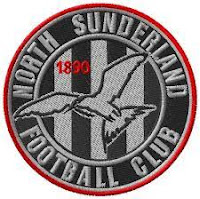 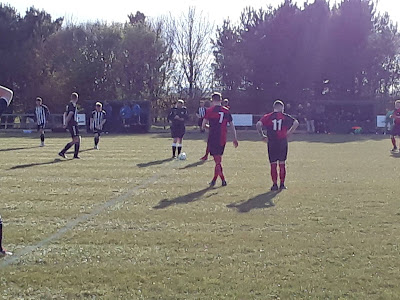 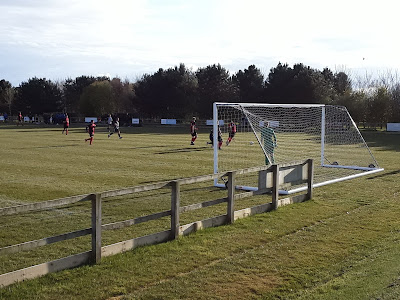 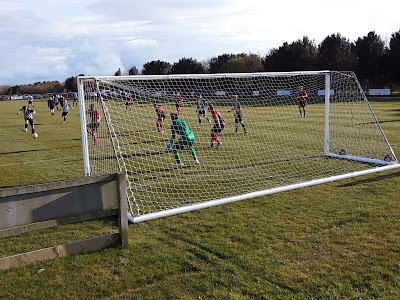 The pitch is surrounded by fencing with a pair of dugouts on one side. There is a refreshment kiosk next to the changing rooms, which are set back at the end of the car park. 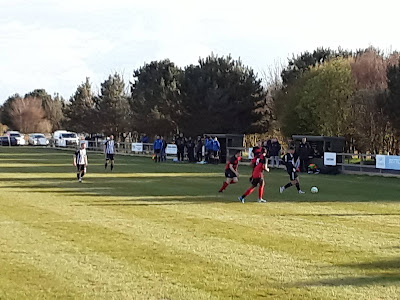 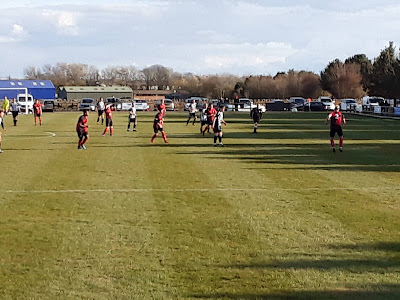 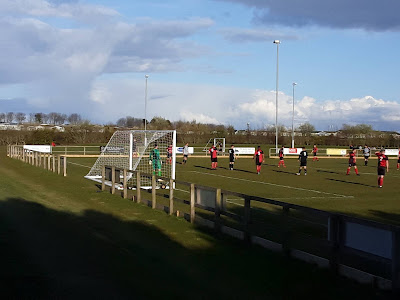 A hat-trick from Andrew Tallen sent Cully Reserves into the semi-finals of the Neville Cowey Cup.

Gardner, who fired home with just the 'keeper to beat. Cullercoats equalised midway through the

half with a shot from the edge of the box by Tallen, then he fired them ahead just before the half

time whistle. The visitors clinched it on the hour with another fine strike from the striker to put

them in the final four, where they'll face Red House Farm away this Saturday. 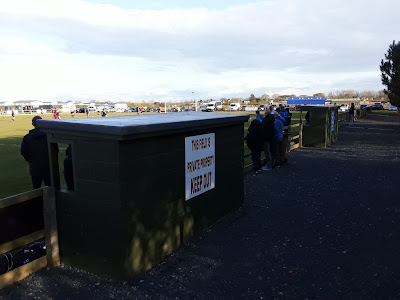 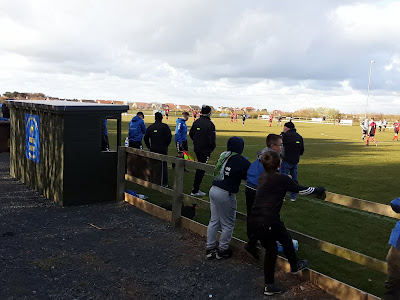 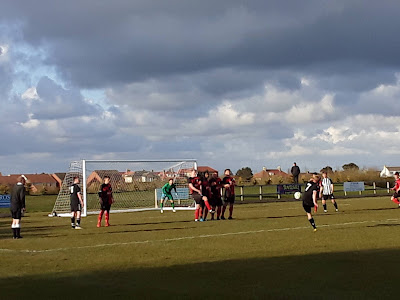 #Heedhopper A fine day on the Northumberland coast with one of my southern based Groundhopping buddies,

pursuing our two favourite hobbies - football and beer. We headed up the coast at around 1.20pm

with our first pub call being the Three Horseshoes in Rennington. Unfortunately the day didn’t get

off to a good start as the pub was shut, even though it was advertised as being open from 11-3 and

6-11(we also had another unsuccessful crack at it afterwards) However, we found success at the

Olde Ship in Seahouses, followed by a chippy tea in the village before the match. A cracking day oot! 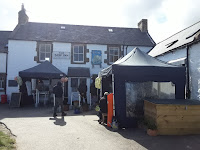 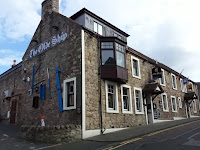 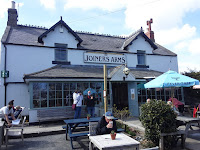 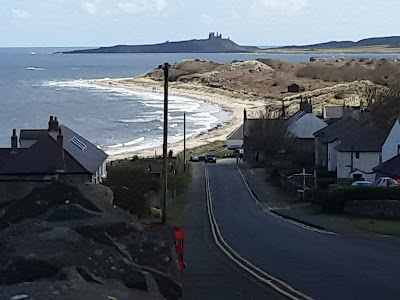 on April 29, 2021
Email ThisBlogThis!Share to TwitterShare to FacebookShare to Pinterest
Labels: Around the Alliance, Cullercoats, North Sunderland