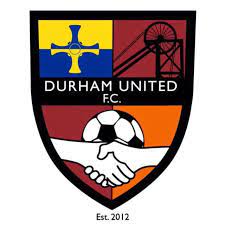 Durham United currently play at two different grounds in Ushaw Moor. They play midweek games at the cricket club and Saturday fixtures (when the cricket is on) just up the road at the Sir Bobby Robson Centre.
Ushaw Moor is an old pit village in County Durham, on the north side of the River Deerness. It is situated 2 miles west of Durham and a short distance from Bearpark. It’s believed that the name 'Ushaw' is of Scandinavian origin, which means 'wolves' wood', so it translates as 'the moor near the wood of wolves'.
Durham United was established in 2012, stepping into senior football in the Durham & Wearside Development Division, which became the Wearside League Division 2 in 2019. 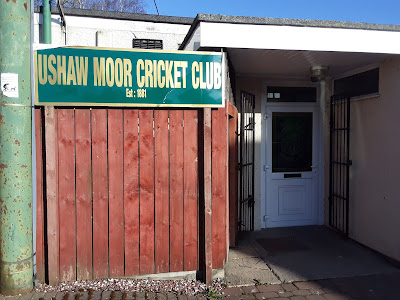 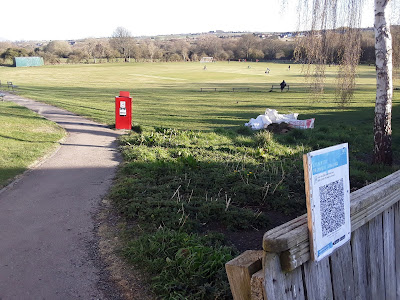 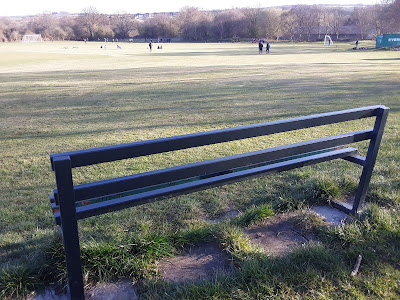 Ushaw Moor Cricket Club was established in 1881 and has 2 senior teams and 4 junior teams, with the football ground at the bottom end of the cricket pitch.

Durham United won this midweek fixture against Wynyard with a goal in each half. After a promising start from the home side they eventually took the lead when a swift three onto one breakaway was finished off by Joe Dufton. The youthful Durham side looked impressive throughout, with a very well organised back line. United doubled their lead midway through the second half when a neat passing move was fired in by Dufton for his second. 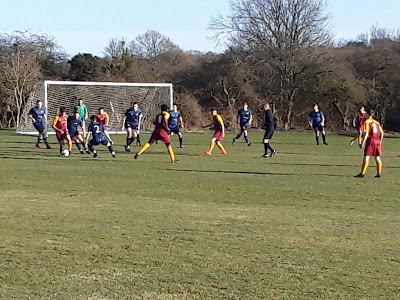 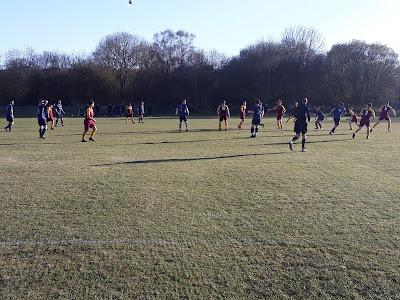 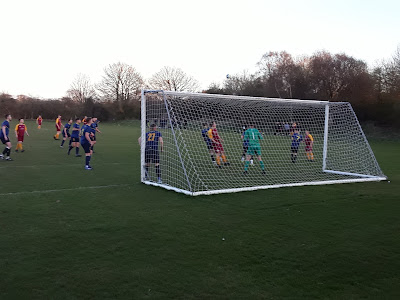 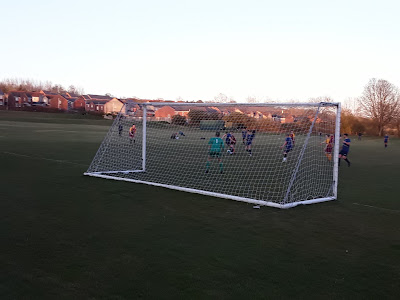 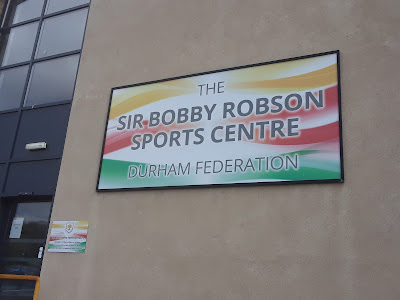 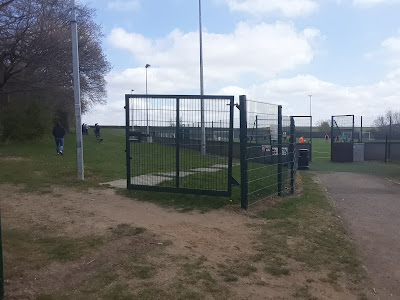 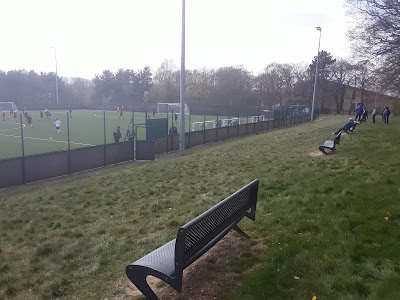 The Sir Bobby Robson Sports Centre at the Durham Federation opened in 2006, just a few miles from

where the legendary football manager grew up in Langley Park.The centre has developed into a thriving

community sports hub, providing modern training facilities and a 3G pitch, which was resurfaced in

2019. The football ground has two entrances, one onto the pitch and another onto the spectator area,

which has seven bench seats elevated onto grass banking.

I kept up my 100% win record watching Durham United as they hit Cockerton Club for seven.

Durham were two up at the break with Jamie Gibson giving them an early lead, before Curtis Curl

benefiting for a rebound on 27 minutes after the 'keeper saved Medland's effort. Kenny Shevels fired in

at the far post from a corner, then on the hour, Cockerton pulled one back with Lewis Henry

chipping the ‘keeper with a nice finish.

The hosts responded with a great finish from Benji Jackson, Noah Ellis stayed on side before slotting

home, then a delicious 20 yard free kick from Shelves made it six. There was still time for Dan Pringle to

latch onto a long ball, cut inside and fire home. The final piece of action saw Henry grab his second for

the visitor with another good strike to make it 7-2 on the full time whistle. 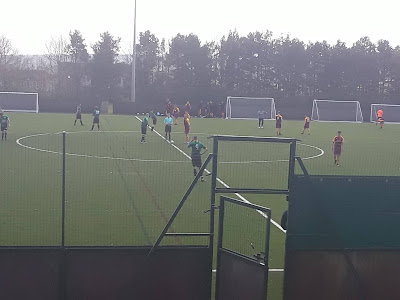 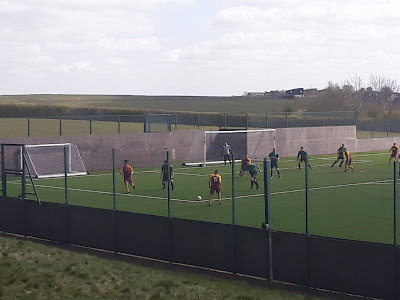 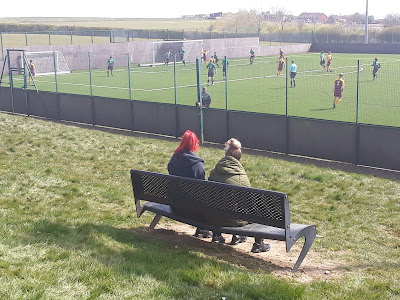 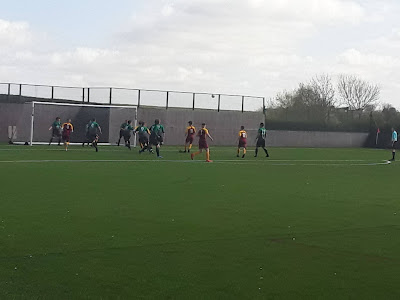 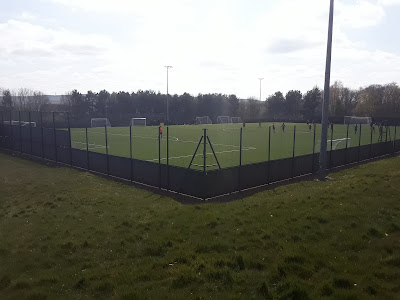