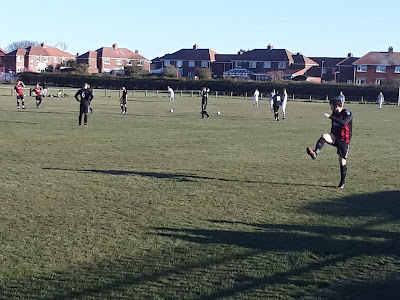 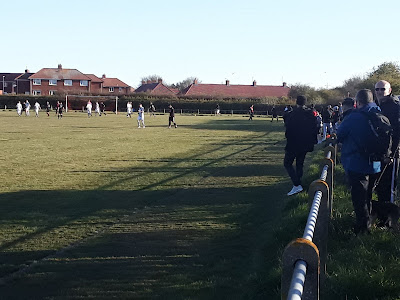 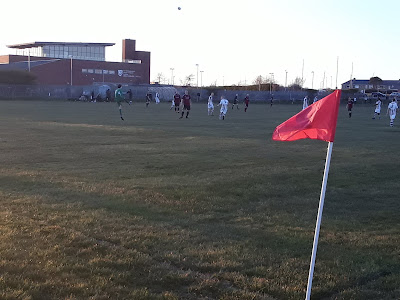 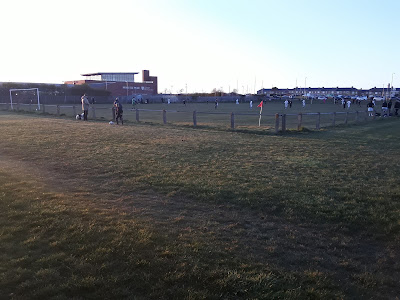 Heaton Stan ‘A’ made it two wins from two cup games with a comfortable win at Newbiggin Central. After taking an early lead through Kye Jones they had to wait until the 69th minute to double their advantage, when Chris Walker slotted home from close range. Kevin Westphal had fortune on his side to add their third, before Callum Harris headed home from a corner-kick in injury time. 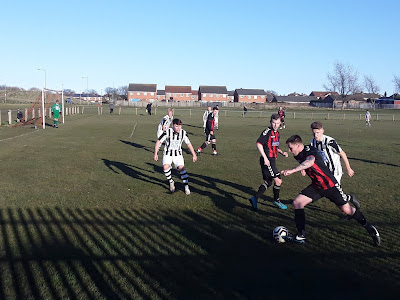 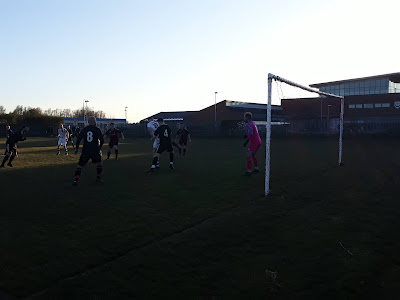 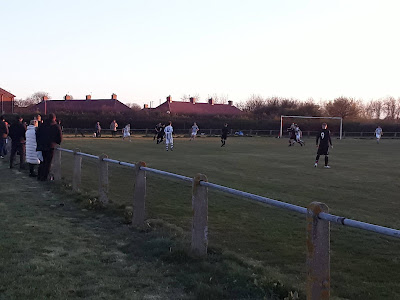 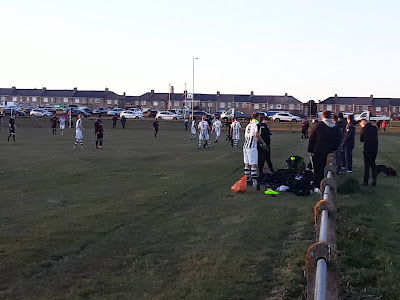 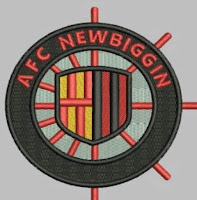 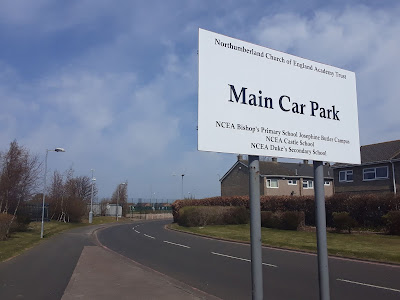 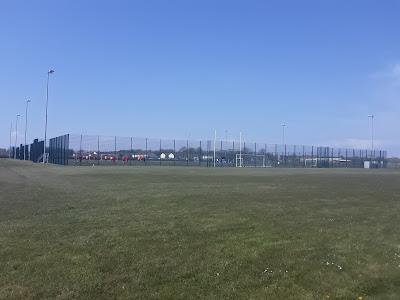 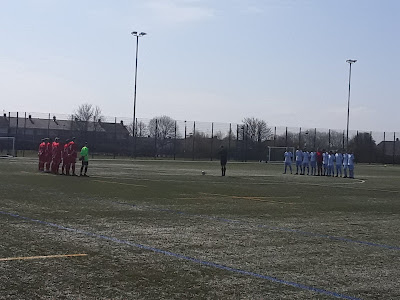 Bedlington FC are living a nomadic existence at the moment. According to the league website they have relocated to St Benet Biscop Academy, but since the restart, their two home fixtures have been at Gallagher Park in the town, and the Josephine Butler Academy in Ashington.

The Academy is named after Josephine Elizabeth Butler (1828 – 1906) She was a feminist and social reformer, born in Milfield, Northumberland. She campaigned for women's suffrage, better education for women, the end of coverture in British law, the abolition of child prostitution, and an end to human trafficking of young women and children.

Bedlington returned to the Butler Academy 4G enclosure for their rematch with Rothbury, the first fixture finishing 1-1 at Armstrong Park ten days ago. This time Bedlington took maximum points with a solid second half performance. They took the lead at the end of the first half when a right wing cross was met by David Stobbart at the far post. Andrew McClennan quickly doubled their lead after the restart, before Rothbury halved the deficit, when Paul Dunn ran through on goal to make it 2-1.

Bedlington took full control with a brace from Connor Stroughton, who headed in from a right wing cross, before cracking in a neat volley in the 86th minute to make it 4-1. 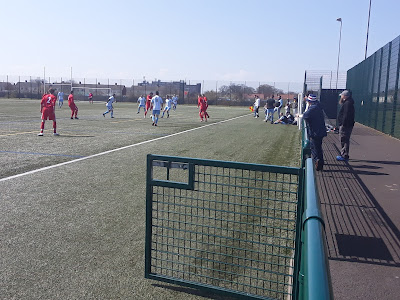 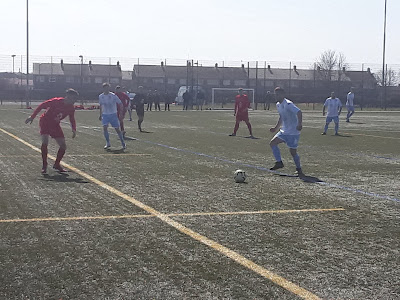 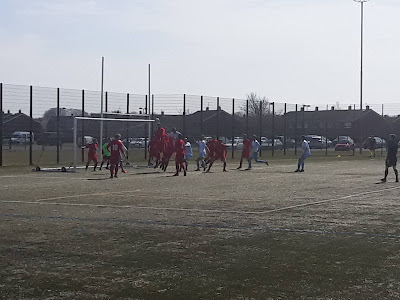 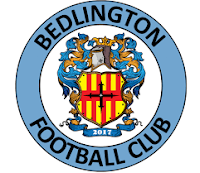 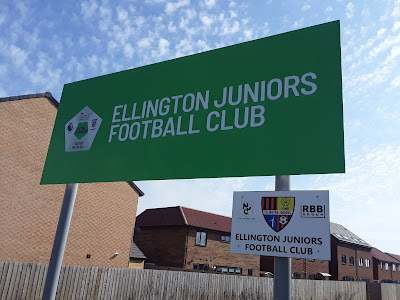 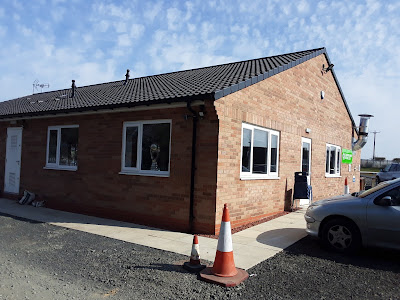 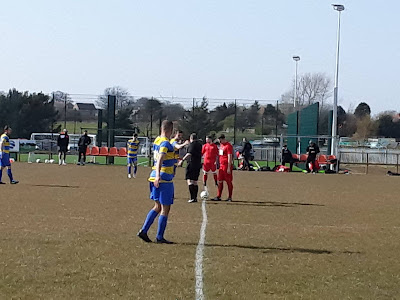 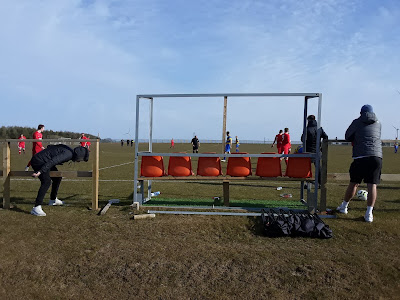 Ellington is a former mining village on the Northumberland coast, 4 miles north of Ashington.

Ellington was the site of the last remaining operational deep coal mine in the North-East,

closing in January 2005. It was also the last deep mine in the UK to extract coal from under the

sea. The colliery was used as the fictional 'Everington' mine in the Stephen Daldry film

Billy Elliot, which was released in 2000.

Ellington joined the Northern Alliance from the Tyneside Amateur League in 2018.

Ella Park is located down a dirt track off Lynmouth Road. The facility has 3 grass pitches and a

4G enclosure. The senior team pitch is fenced off on one side and behind the goals, with a pair

Ella Park. The striker fired two first half goals before completing his hat-trick early in the

second period. Ellington hit back with a good header and a fine finish from Michael Todd,

but the visitors wrapped it up when Tom Hogan tapped in the fourth midway through the half. 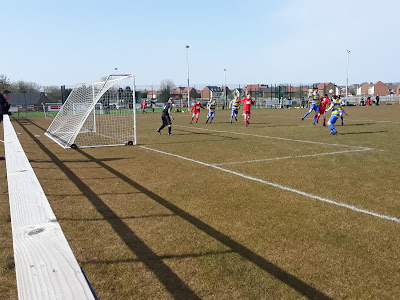 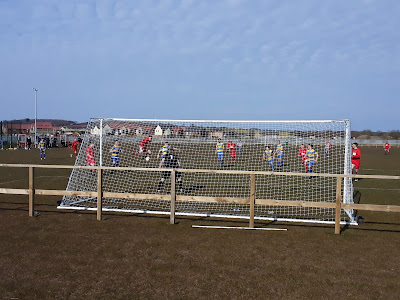 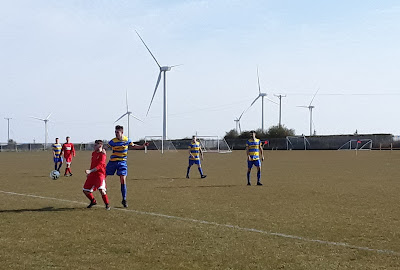 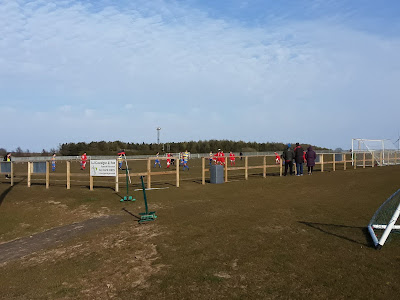 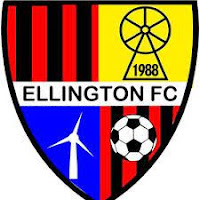