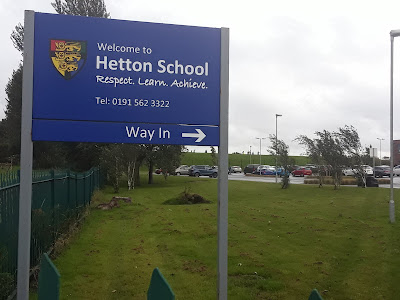 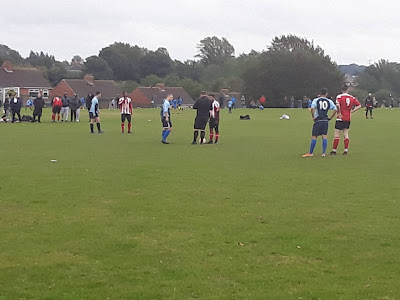 Hetton Juniors Football Club was established in 1996, providing a platform for local kids to be coached and play competitive matches. The club run teams from under-7s to under-18s, and have added a senior team to play in the Wearside League Division 2. They are based at Hetton School which has a huge plot of land with several pitches, with the senior team using a roped off pitch nearest the school building. 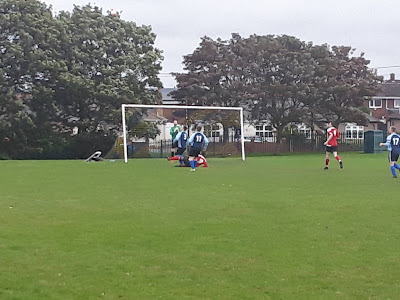 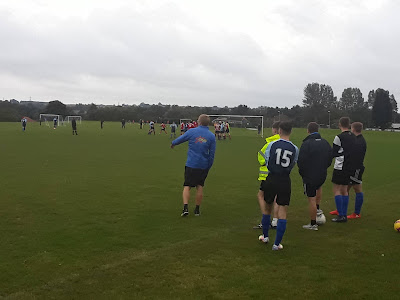 Hetton Juniors kicked off their first ever Wearside League in a very entertaining game, on a horrible wet night against Sunderland West End & University, getting off to a great start when Sam Nye got on the end of a corner kick to knock the ball in from close range in the fifth minute.

As the half progressed West End improved with Elliott Howey firing in the equaliser, before an overlapping run and lovely finish from right back Abdull Karim Ali Abdullah made it 1-2 with half an hour gone.

The home team's most impressive player Joe Hassanin equalised in the 57th minute, but the visitors regained the lead minutes later, when a shot from Stafan Rosca crept in at the far post. The hosts were awarded a penalty in the 67th minute which was calmly converted by Connor Hayes-Smith to make it 3-3, then both sides had chances to win it, but overall the draw was a fair result. 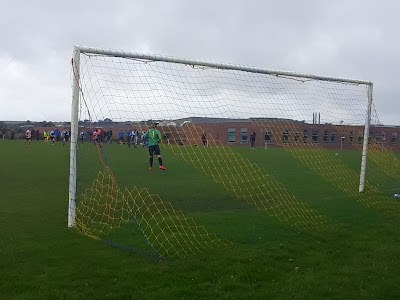 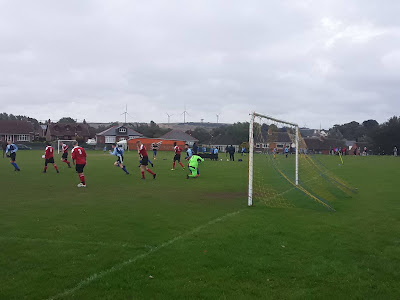 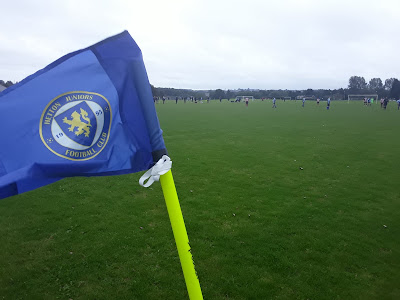