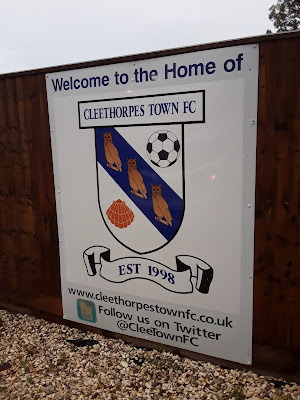 Cleethorpes is a seaside resort on the estuary of the Humber in North East Lincolnshire. It has been permanently occupied since the 6th century, with fishing as its original industry before developing into a resort in the 19th century.
The name derives from the words clee, an old word for clay, and thorpes, an Old English  word for villages.
(population:nearly 40,000) 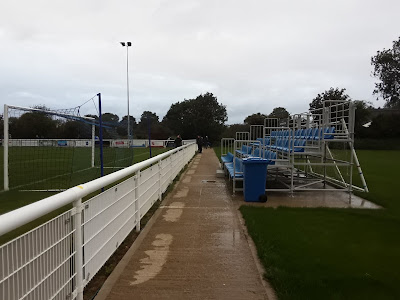 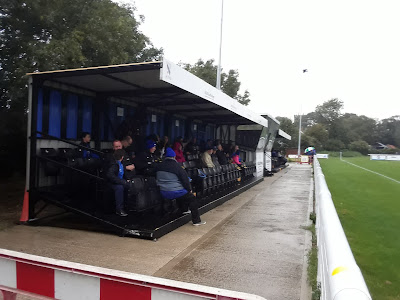 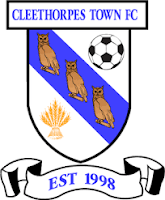 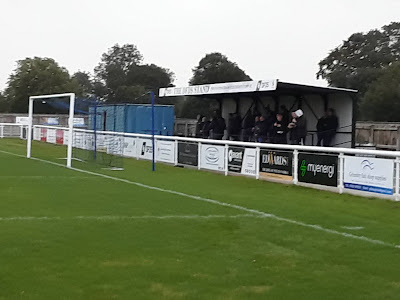 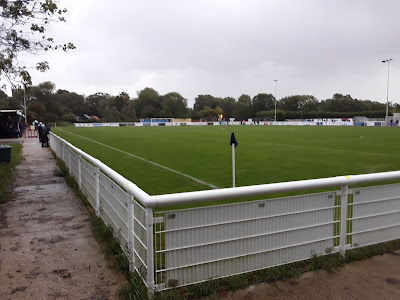 The pitch is set back from the entrance and clubhouse, with the main stand on one side, an open seated structure behind one goal and a covered terrace opposite.


The dugouts are on the near side with hard standing on all sides. The main stand is three structures added together, having two similar stands which sandwich an executive type seating area. 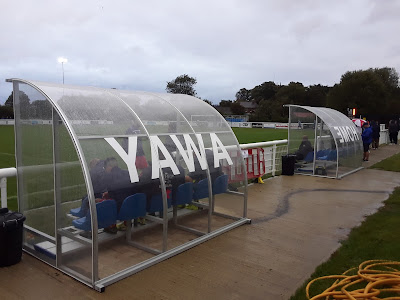 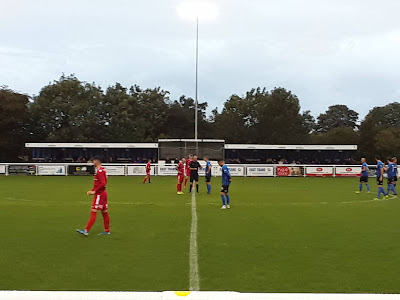 The Owls came back from a goal behind to record a convincing 4-1 win on a wet and windy night on Clee Road. Josh Walker fired Winterton into a 27th minute lead, but the hosts quickly responded with a fast flowing move finished off by Ross Hannah.


At the end of the half, another quick passage of play was rounded off by Scott Vernon and further second half goals by Hannah and a volley by Paul Walker wrapped up a good performance. 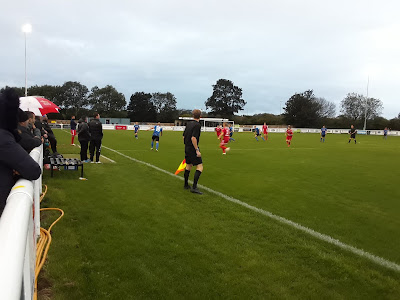 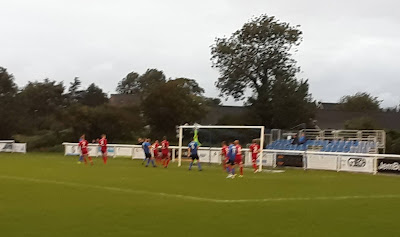 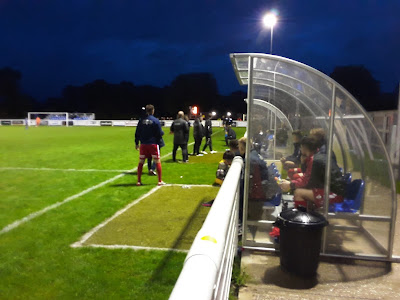 #HeedHopper
This week we should have been in California celebrating our Silver Wedding Anniversary. The way this year has turned out, we are happy just to be on holiday, even though we’ve had to swap the west coast of America for the East coast of England. Our five day mega pub crawl started off in Lincolnshire with an overnight stay in Cleethorpes.
After stopping for refreshments at the Yardborough Hotel and The Barge in Grimsby, we arrived in Clee at 2.30pm. The GBG pubs ticked off during our stay were Willey’s, Nottingham House, Message In A Bottle, No.2 Refreshment Room, Spider’s Web, Crow’s Nest and finishing off in the Coliseum Picture House ‘Spoons. 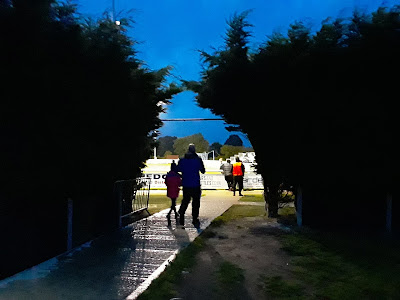 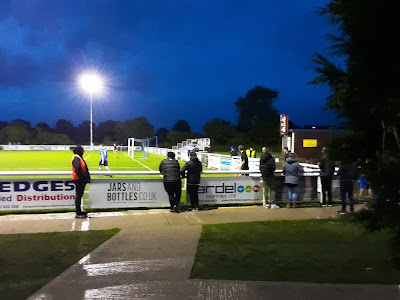