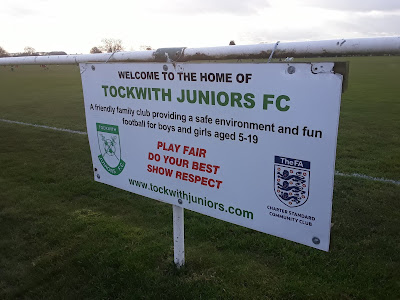 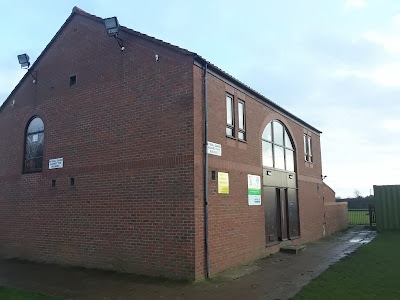 Tockwith is a village and civil parish in the Harrogate district of North Yorkshire, 8 miles west of the city of York.( population around 1,600)

The village was listed as Tocvi in the Domesday Book. with the name deriving from Old English - toc and wic - which is most commonly translates as 'dairy farm'.
Tockwith's greatest claim to fame is being used as a staging post by Oliver Cromwell prior to the Battle of Marston Moor in 1644. He made reference to Tockwith in his diaries, in which he said: "If heaven should be half as blessed as the fields of Tockwith, all those who should pass St. Peter's Gate shall be met with joys unequalled". 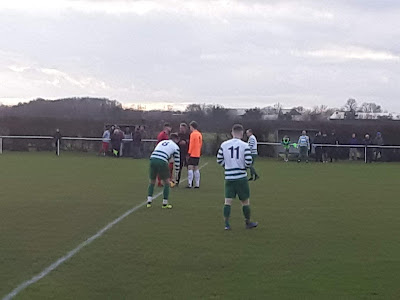 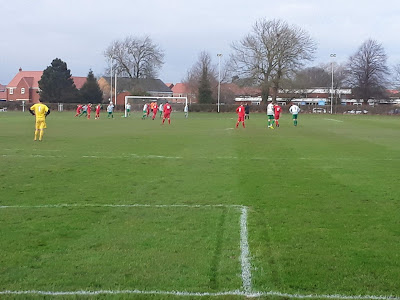 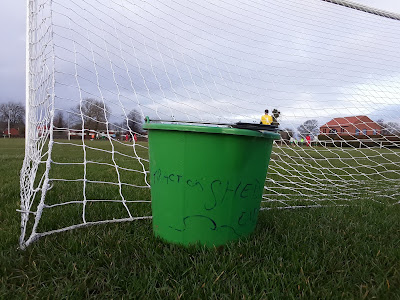 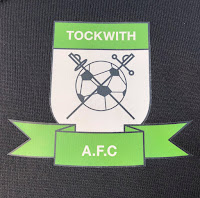 Tockwith AFC have two senior teams in the York Football League, with the first team currently in Division One. The club started off in 1987 as a junior football club, playing on a school pitch and following a break reformed in 2002.
Sport has been a feature of Tockwith life since the pre-war years, with football played on the site of the present Sports Field in the 1930's.  Since then it has moved to various farmers fields in the village, until finally settling once again in its present location.

The Clubhouse and car park was built by local tradesmen and volunteers and completed in 1988, with permanent floodlights erected in 2000. The pitch is railed on both sides with a pair of unused dugouts on the far side. 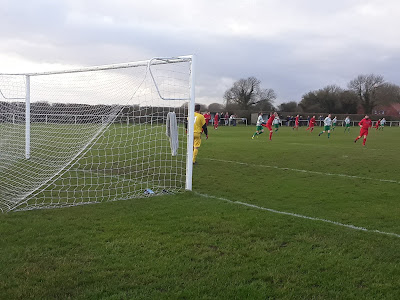 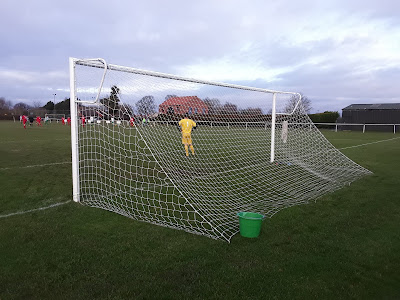 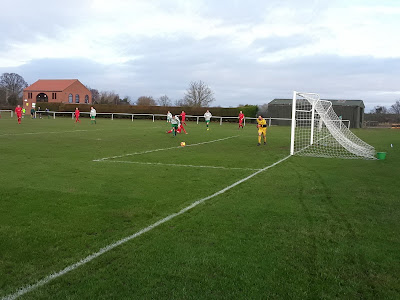 Tockwith took the lead when Alex Wilson connected with a corner kick in the 17th minute. It looked like that strike would be the match winner, until a three goal burst in the final 9 minutes. Mario Campagna volleyed home the second before the ball was squared to Jamie Perkins who fired into an open goal. In the last minute Tom Richards raced through on goal before rounding the keeper and firing in to top off a 4-0 win. 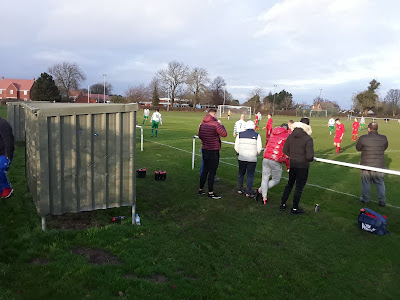 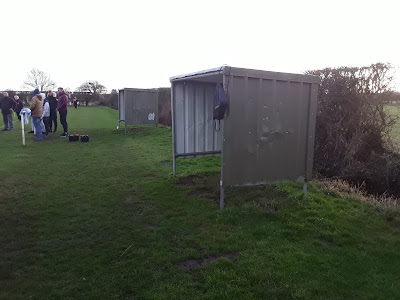 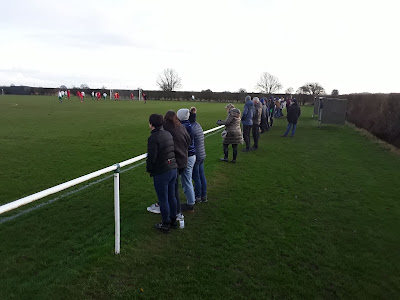 Our original play was to have another crack at Staithes Athletic, until we learned on Friday evening that their fixture had been moved. As I had another night out planned, I couldn’t drive too far, so we agreed on ticking off a York League ground. After much debate we decided on Poppleton United with a departure time of around 11.30am. We stopped off for petrol just outside Upper Poppleton, just a mile away from the ground and it was here when we found out the match was off, just 20 minutes before kick off time. Lee had a quick check of the fixtures and found Tockwith was just 16 minutes away, so we raced along the 7 mile route and arrived just as the players were emerging from the changing rooms.
The early kick off meant I was back at 100FgC HQ for just after five bells, and then out on the lash at 6 o’clock.
on December 22, 2019
Email ThisBlogThis!Share to TwitterShare to FacebookShare to Pinterest
Labels: Marston Green, Tockwith AFC