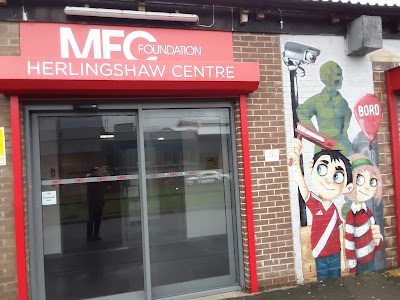 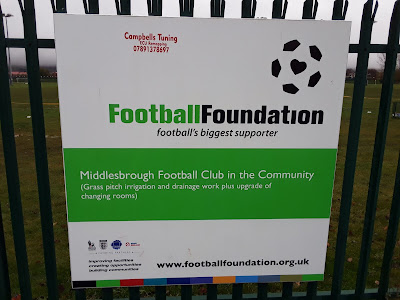 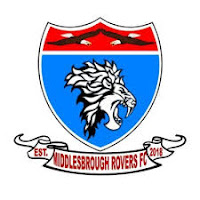 Middlesbrough Rovers were formed at the start of last season, becoming one of several new clubs to join the North Riding Football League Division One for 2018-19.

The Macmillan Bowl is an annual cup competition played between clubs on Teesside. The trophy was first contested for in 1926-27 with West Hartlepool Peser becoming the first holders. Historically the most successful clubs are Acklam Steelworks and Redcar Albion, who have both won the trophy on six occasions. 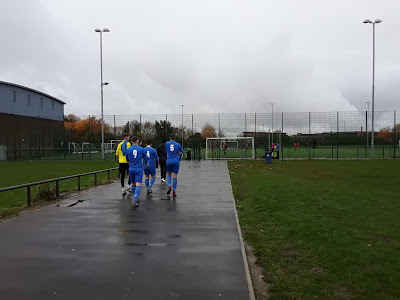 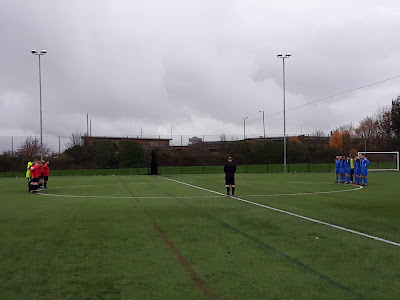 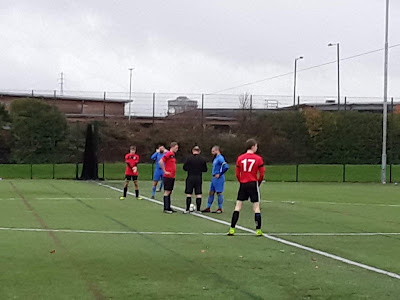 I visited the Herlingshaw Centre last season when I saw Boro Rangers at home on the main pitch, which you can read about here.
Today’s match was due to be played on Pitch 2 which is Rovers home pitch, about 50 yards from Boro Rangers home ground, but after another week of heavy rain the game was switched to the Astro surface.
The all weather pitch is found on the other side of the Herlingshaw Centre with access via Trunk Road. 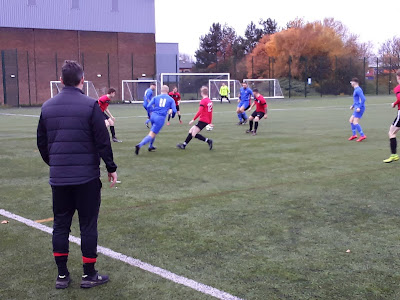 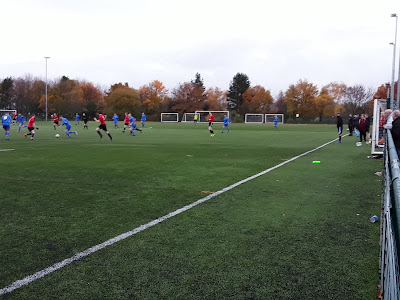 Rovers have lost all 7 games in Division One while Boro Rangers are unbeaten in the top division, so a major cup shock was never on the cards. In fact we were expecting a personal best record score for an attended match, based on recent results for both teams.
I'll not give in-depth details of the goals (it would take hours to write up) I'll just say it could have been a hell of a lot more if it wasn't for some terrific saves from Rovers 'keeper Ben Wilson and the woodwork getting struck half a dozen times. It was 10-0 at half time with some clinical finishing by Stu Rose, who scored a hat-trick and a total of eight goals overall. Jack Guy also grabbed a first half treble completing the feat in a four minute spell.  In the second half Daniel Lockwood took his tally to five and Jake Large scored three, becoming the fourth player to fight over the match ball. 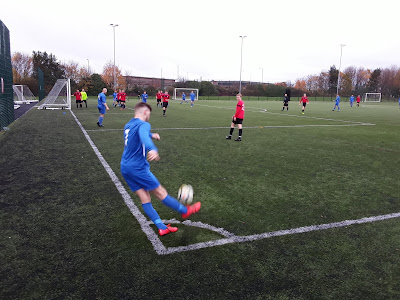 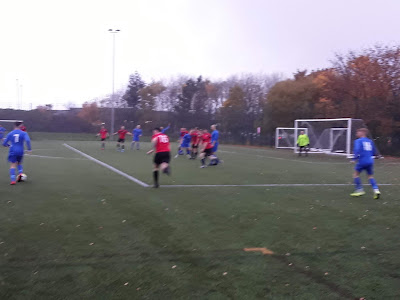 Picked up Lee & Katie on route via the A19 to Teesside where we saw an unbeatable record score line. My previous personal best was more than doubled.
on November 17, 2019
Email ThisBlogThis!Share to TwitterShare to FacebookShare to Pinterest
Labels: Boro Rangers, Middlesbrough Rovers

Will the game have to be replayed? Your photo shows no corner flag!

Maybe Rovers were hoping the ref would stop the game.