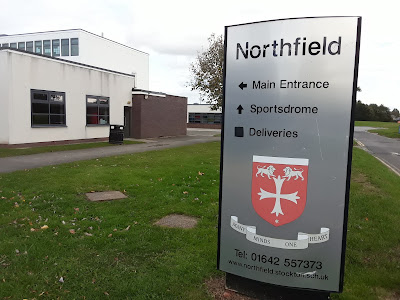 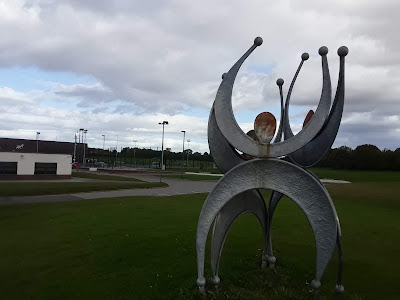 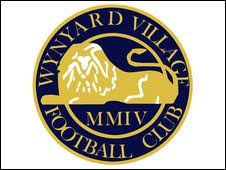 Wynyard Park, sometimes known as Wynyard Hall is a large English country house in County Durham. The house was the family seat of the Vane-Tempest-Stewarts, Marquesses of Londonderry, an Anglo-Irish aristocratic dynasty, before it was sold in the 1980s.

There are three areas of housing development within the former Wynyard Estate: Wynyard Village, Wynyard Woods and Wynyard Park. The estate's residents include Duncan Bannatyne and in the past an array of  Premier League footballers from the north-east clubs. Wynyard Village FC formed as a youth side in 2004. The adult side joined the Wearside League Division 2 at the start of this season. 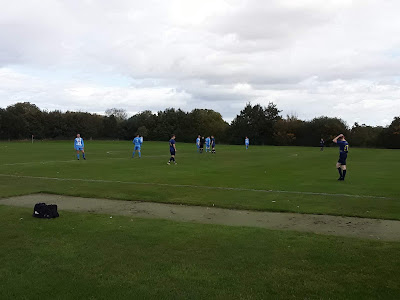 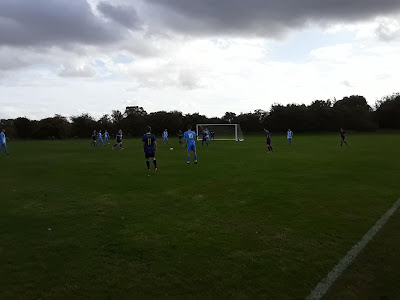 Northfield School & Sports College
Thames Road
Billingham
TS22 5BU
The school is 2 miles east of Wynyard Hall. It was established in 1972 and was awarded specialist Sports College status in 1999. The complex has several grass and 3G pitches with Wynyard playing on the furthest pitch away from the Sportsdrome.
#Heedhopper
32 mile drive door-to-door down the A1/A639 and Stockton Road.
Current Wearside League grounds visited 22/25
Original visit to Billingham FC 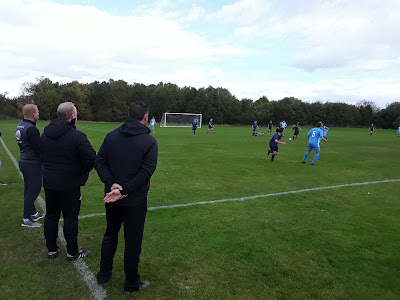 Crook & District League side Heighington took an early lead through Dan Dixon, but the hosts turned it around before the break through Toby Millward and Dylan Dawson. After the restart a smashing finish from Millward extended their advantage before substitute Shane Dodson got on the end of a right wing cross to pull it back to 3-2.
Millard grabbed his hat trick just before the hour mark, then when the fifth goal arrived in the 78th minute through a clumsy OG it looked game over. With just under five minutes remaining Dixon scored his second with a lovely 25 yard free kick and he still had time to grab his hat trick to make it 5-4.The clock was against Heighington to take the match into extra time as Wynyard held on in a cracking open cup tie. 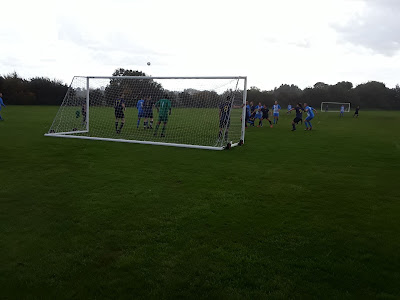 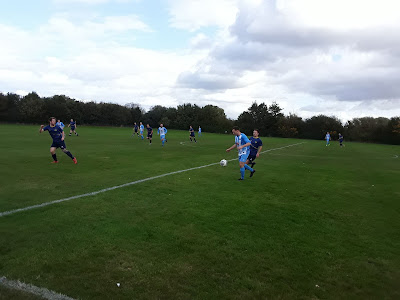