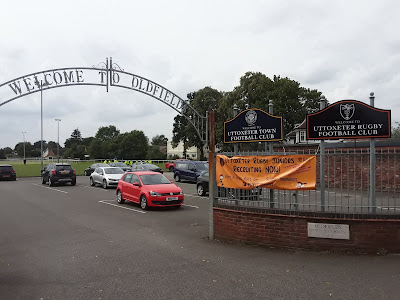 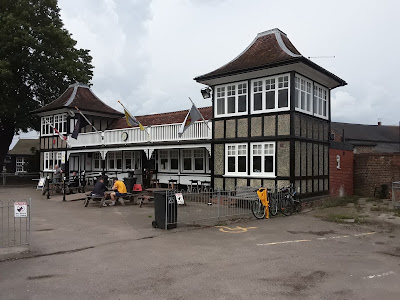 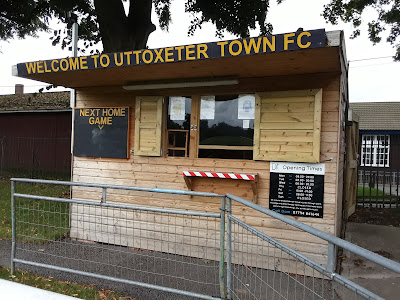 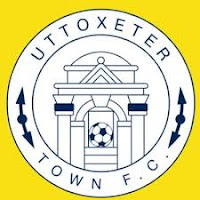 Uttoxeter is a market town in Staffordshire close to the border with Derbyshire, west of the River Dove. The town’s name has had at least 79 spellings since it was mentioned as "Wotocheshede” in the Domesday Book. (population over 13,000)


Uttoxeter Town formed in 1972 but have spent the majority of their years as a Sunday team, having switched by the end of that decade. They returned to Saturday football in the Staffordshire County Senior League in 2012 winning promotion as runners-up in 2014, to play at step six level for the first time in the Midland Football League. Uttoxeter Town were founder members of the league following the merger of the Midland Alliance and Midland Combination leagues. 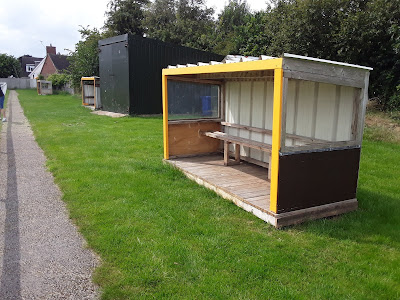 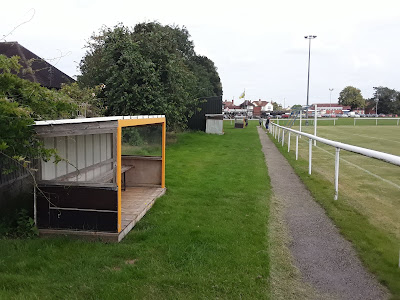 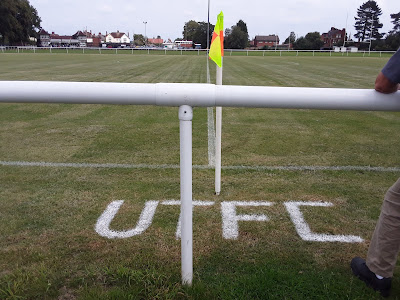 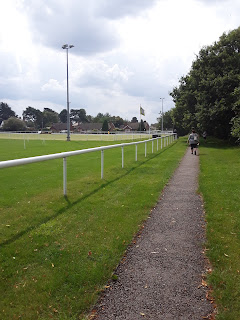 The ground has a superb pavilion which looks onto the adjoining cricket pitch. There's an admission hut with the football pitch at the far end, having two 50 seat stands behind one of the goals and a few brick dugout type shelters behind the other. The team dugouts also has bench seating beside them. 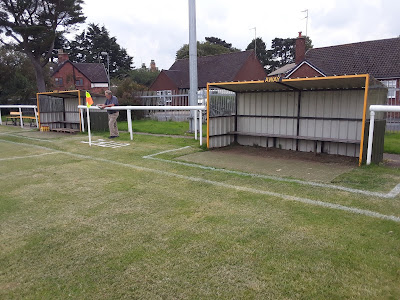 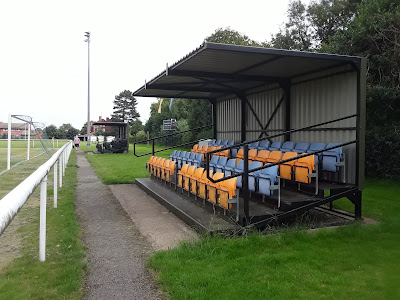 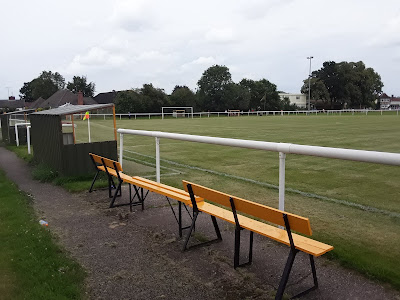 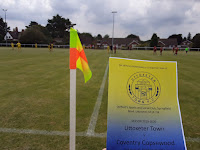 An entertaining game saw the away side take the lead through an own goal before Joe Avery quickly replied for Uttoxeter with a shot from the edge of the box. Just before the interval an overlapping run from full back Ryan Murphy put Copsewood back in the lead. The match was decided in the 78th minute when Ellis Mayfield  fired in to make it 3-1 to the visitors from Coventry. 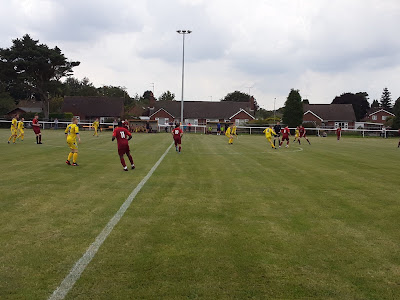 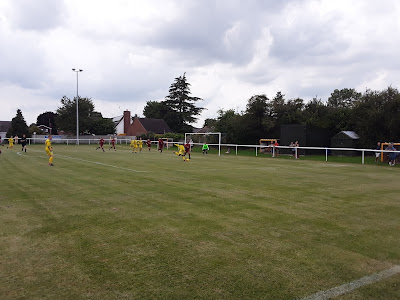 #HeedHopper
After the match at Peel Croft we arrived in Uttoxeter at around 2.20pm, so plenty of time for a pie and a coffee at the pavilion before kick off. Some of the Groundhoppers from our first game had followed us including our friends "the 'ull 'oppers". After the game we went to the Old Swans 'Spoons and I also nipped into the Horse & Dove before we set off for our last game of the day in Mapleton.
on August 04, 2019
Email ThisBlogThis!Share to TwitterShare to FacebookShare to Pinterest
Labels: Coventry Copsewood, Uttoxeter Town