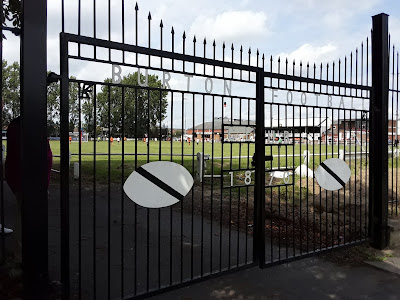 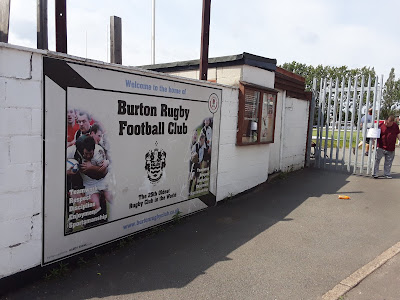 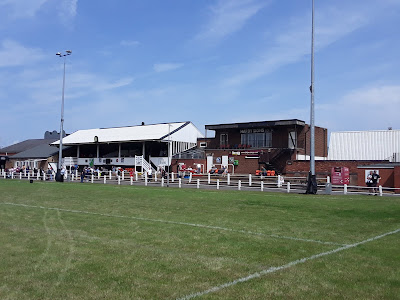 The club built a new grandstand on the north side of the ground and an enclosed fence, before adding another covered stand, terracing and an embankment on the east side. Swifts became members of the Football League in 1892 and a record capacity crowd of 5,500 in December that year, saw an FA Cup derby match between Swifts and Burton Wanderers. Those two rival clubs were to later merge  to form Burton United in 1901. 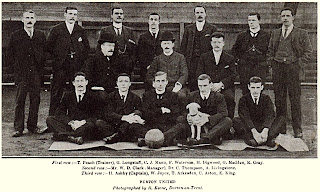 The original grandstand was destroyed by a fire in March 1907 and replaced with a new 600 seat stand, which opened the following September. The main stand still remains having the classic style of upper seating with the changing rooms underneath.. The stand at the far side has a row of seats at the back of the large five step covered terrace, with open standing behind the goals.

At the end of the 1906-07 season United were voted out of the Football League and replaced by Fulham. The club dropped into the Birmingham & District League, and also became members of the Southern League in 1909, but folded at the end of the 1909–10 season, finishing bottom of one division and second bottom of the other.
The club subsequently merged with Burton All Saints, who had been established around the same time as United. Following the club’s collapse Peel Croft was taken over again by former landlords Burton RFC.
In 2017, it was announced that the rugby club will relocate to a new stadium in nearby Tatenhill this year, so after almost 130 years Peel Croft will be demolished and replaced with a retail park. 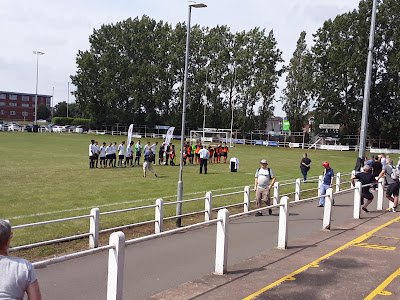 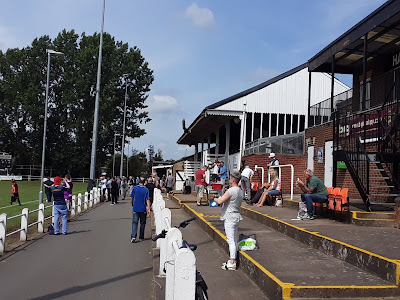 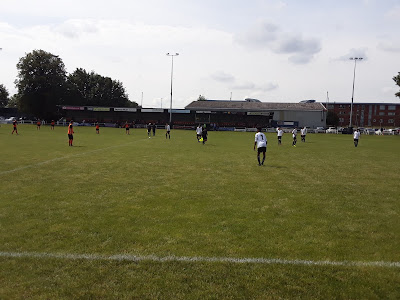 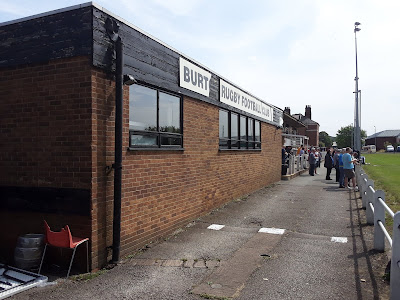 The Central Midlands League hosted two matches to give everyone a final opportunity to watch football at Peel Croft. 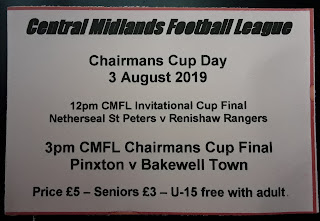 We watched the noon game which got off to a great start with a goal each in the opening seven minutes. Both teams struck the woodwork before Renishaw took control late in the game with Burke striking a well placed shot and Marlowe grabbing his second with a fine effort from the edge of the box. 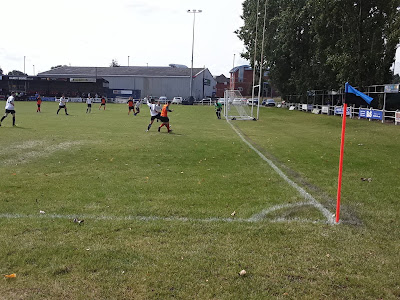 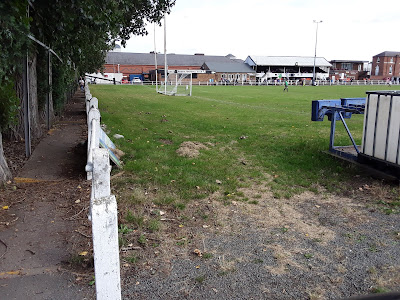 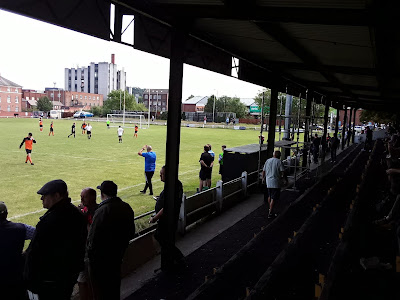 #HeedHopper
When I found out about these games back in June I booked return trains from Newcastle to Burton, with my plan to attend the 3pm match preceded by a pub crawl of the town. However following conversations at the UCL Groundhop last week it was decided to cancel the trains and instead travel with Katie & Lee with the prospect of a likely treble.

After travelling down to Houghton to meet my travel companions early Saturday morning, we set off for Burton at 8.30am arriving three hours later, so just enough time to quickly tick off the Lord Burton JDW prior to kick off. ( and the GBG listed 'The Dog' at half time)
After the first cup final we headed off to our second of 3 matches today in the Midland League at Uttoxeter Town. 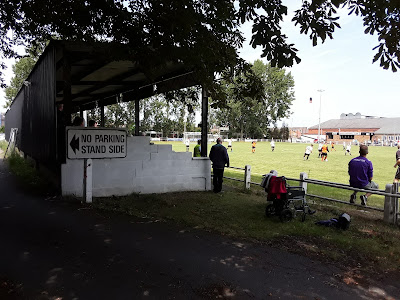 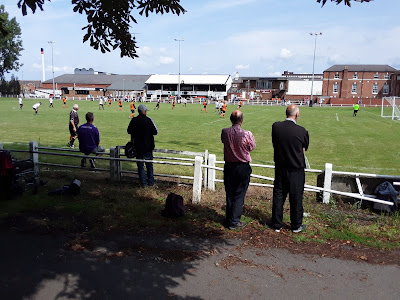 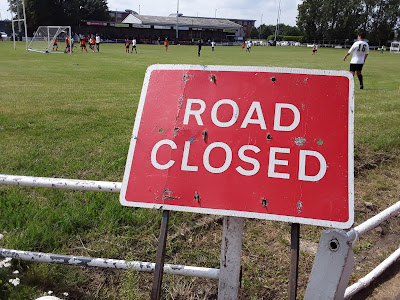