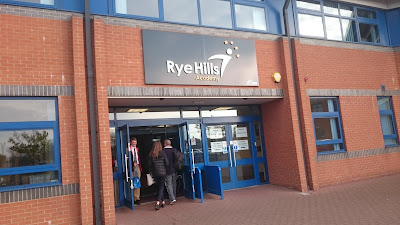 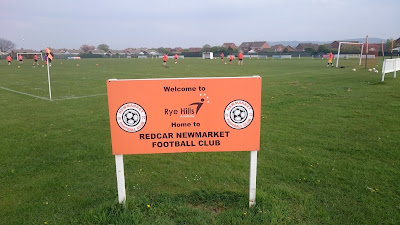 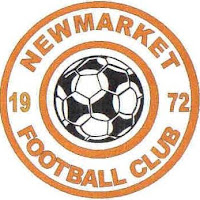 The club formed in 1972 out of the Newmarket pub, playing Sunday league football.

Redcar Newmarket switched to Saturdays in the Teesside League, reaching the top division in 2013. They stepped into the newly formed North Riding League last season, finishing in 5th position.

Rye Hills academy is a coeducational secondary school located on Redcar Lane, just east of the racecourse. On arriving at the academy you need to electronically sign in to the complex, where you gain access to the football ground at the back of the building. The pitch is fenced and roped off with a dugout on each side. 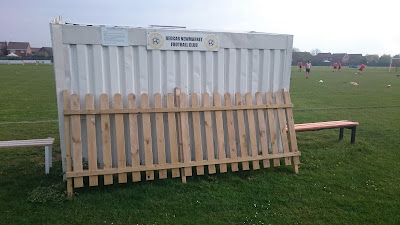 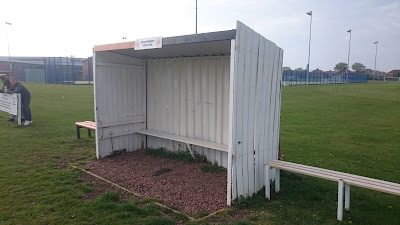 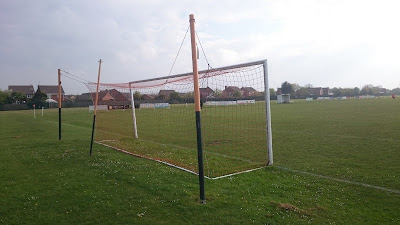 A brace from Michael Dowse clinched the win for the hosts in a tight encounter. He got on the end of a right wing cross to break the deadlock with twenty minutes remaining, before a free-kick cross from the left wing was headed home to wrap up the points. 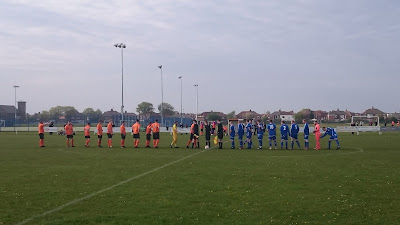 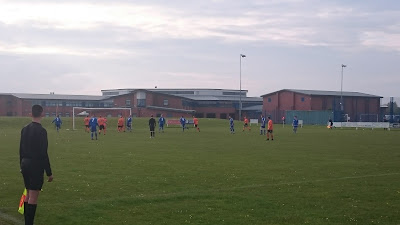 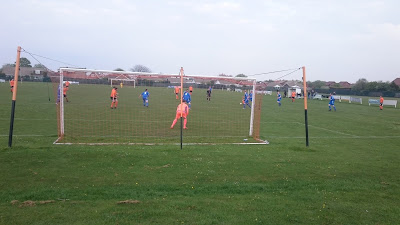 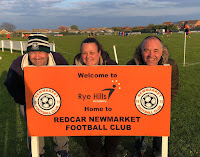 The fifth and final time I’ve travelled down the A19 this season to tick off a ground in this league.
I again picked up Lee, Katie and Jade at Houghton-le-Spring on route.
Current North Riding FL Premier League grounds - 12/16
on May 02, 2019
Email ThisBlogThis!Share to TwitterShare to FacebookShare to Pinterest
Labels: Redcar Newmarket, Stokesley SC