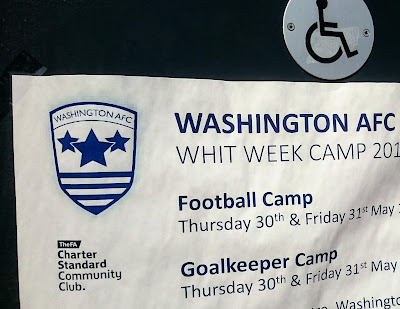 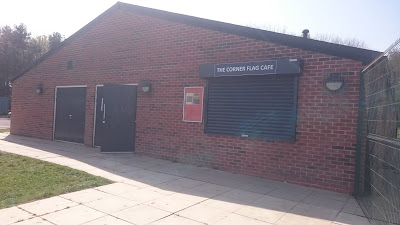 Washington AFC set up a reserve side at the beginning of the season to compete in the new Durham and Wearside Development Division. 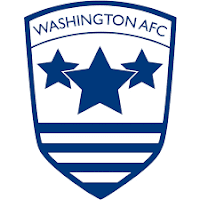 There are several pitches at the complex, with the club using the railed off pitch at the entrance into Stephenson Road. The pitch also has a cupboard style double dugout on one side. The changing rooms are a set right back along the road, where there is currently a lot of building work going on with the laying of new all weather pitches. 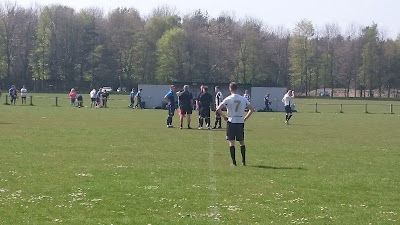 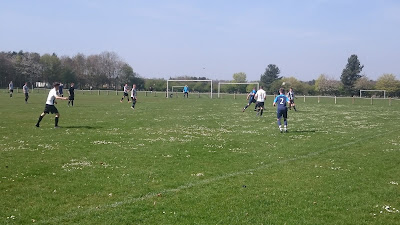 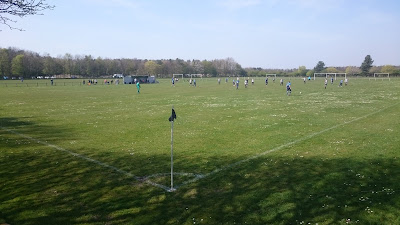 Washy took the lead when a Lewis Orrell free-kick from the edge of the box, took a big deflection off the wall to break the deadlock. The visitors equalised five minutes later when Ryan Jones was fouled in the box and he stepped up to convert the penalty. Straight from the restart Orrell fired in his second, before latching onto a long ball and produce a good finish to complete his hat-trick after half an hour. It was four just before half time when Stefan Rosca headed in from a right wing cross. There was plenty of decent chances created in the second half, but just the one goal scored courtesy of a long range effort from villain Cameron Arthurs.

#HeedHopper
Just a 4.5 mile drive door-to-door before an easy double with the Toon match at 5.30pm
Just like all the other matches attended in this league this season, old Joe turned up to watch the game with me, even though he didn't know I would be there. 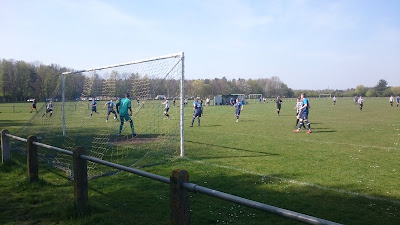 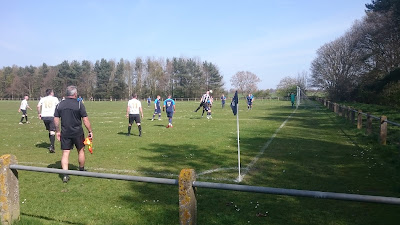 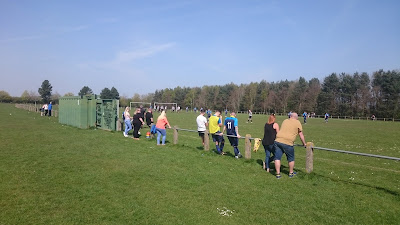