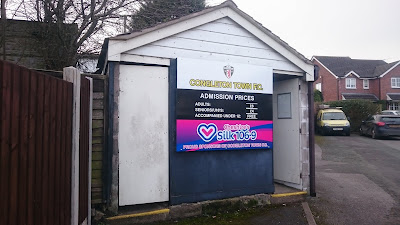 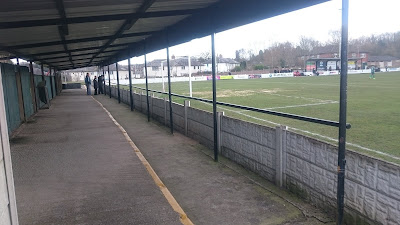 Congleton is a town and civil parish in east Cheshire on the banks of the River Dane. The town is situated 25 miles south of Manchester and west of the Macclesfield Canal. The first recorded reference to the town's name was in 1282 as ‘Congelton’.  Congle is the old Norse kang meaning “a bend” followed by the element the Old English tun meaning settlement (population over 26,000) 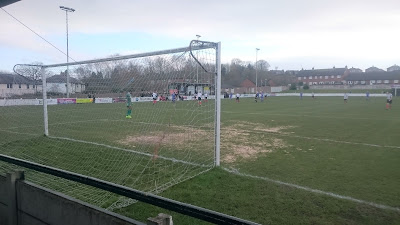 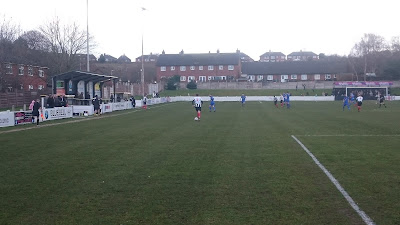 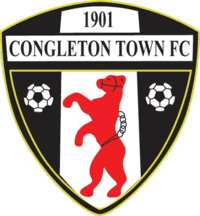 Congleton Town FC was formed in 1901, joining the Crewe and District League which they won in their first three seasons between 1901–02 and 1903–04. In 1906 they joined the North Staffordshire and District League where they played until the outbreak of World War I. When the league resumed after the conflict they played one final season in the league, finishing as 1919-20 league champions. 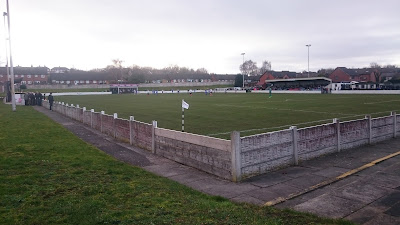 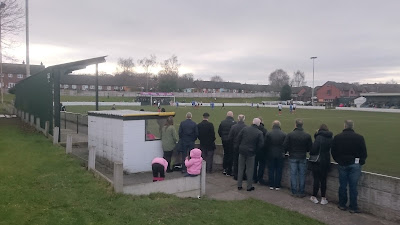 Cheshire
CW12 4DG
Current NWCL grounds visited 19/60
Capacity 5,000 (250 seats)
Record Attendance: 6,800 v. Macclesfield Town, 1954
There are small covered enclosures on each side of the pitch, which gives shelter to 1200 spectators. The clubhouse bar is behind the main stand along with refreshment facilities. 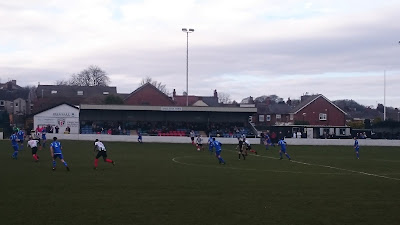 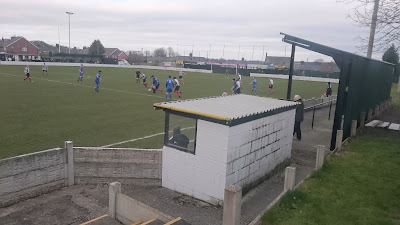 Macron Cup QF
3pm ko
Weather:
Att.180
The Bears booked their place in the semi-finals of the Macron Cup with a bit of help from their opponents. They took the lead on 13 minutes when Jack Davies fired into his own net, before a late bout of first half pressure saw Billy Hosler-Gregg fire in from close range in stoppage time.
Early in the second half a good left wing run and shot by Mini Adegbenro made it 3-0, before five minutes of madness from Cammell Laird. A reckless hack from Tom Hackett on Steve Foster presented John Main to make it 4-0 from the penalty spot, before they went down to nine men following a second yellow card for Paddy Hamid.
The nine men battled on but the Bears stretched their lead to bring up the half dozen with goals from Foster and Dan Cope to wrap up the tie.
Matchday Stats & Spondoolicks
CTFC 6(Davies 13OG Hosler-Gregg 45+5 Adegbenro 50 Main 57pen Foster 68 Cope 82)
CL1907 0
Red cards: Hackett(reckless challenge) 55, Hamid (two yellows) 59
Admission £6
Programmes sold out and club shop shut so no spon spent at the ground apart from...
Coffee £1 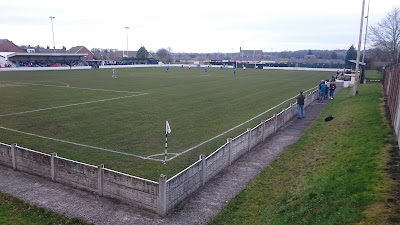 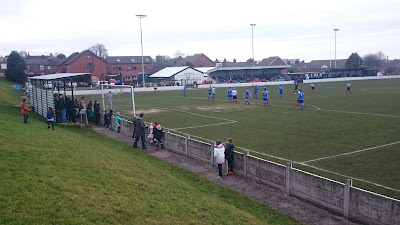 We left Newcastle on the 0801 Transpennine Express train before swapping at Huddersfield and Manchester Piccadilly, to arrive in Stockport at 10.50.
This was another of our Smidrophenia ale trail weekends, this time visiting the many splendid pubs in Stockport. My intended match was Stockport Town v Ellesmere Rangers, but this match has now disappeared from the schedule since I booked up this weekend break late last year, so I plumped for the game at Congleton instead.
After a few early pub ticks I left the breadknife in Stockport and caught the 1357 Northern Rail train for the half hour journey into leafy Cheshire. When I arrived at the station I fell for the oldest trick in the book, as someone had turned the ‘town centre 1 mile’ sign the opposite way around, so I started walking away from my destination. The upshot of this was I lost out on time for a few quick bevvies, instead rushing straight to the match and arriving just as they were kicking off. I managed to tick off the JDW pub on my way back to the station, before a fab night out and Sunday session in Stockport. 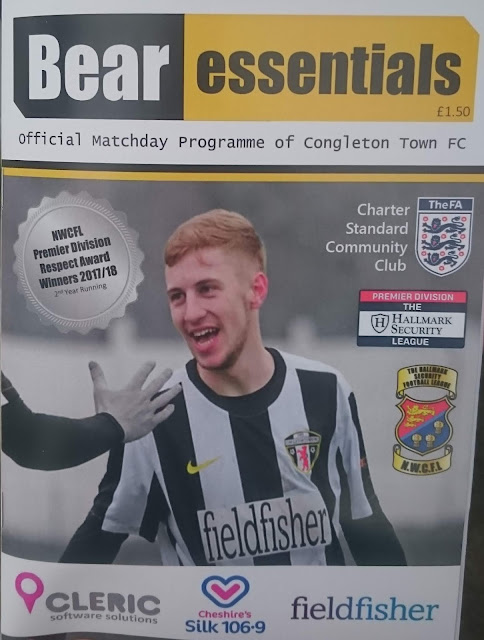