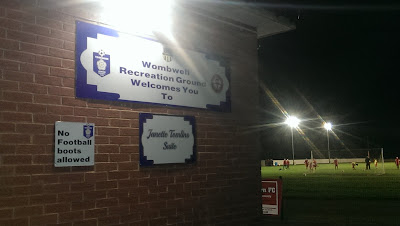 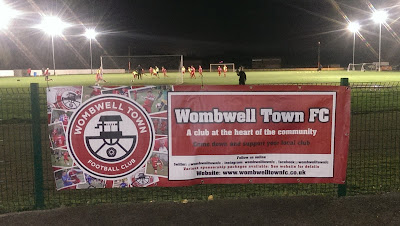 Wombwell is a town near Barnsley in South Yorkshire. (population of over 15,000) The town name originates from "Womba's Well", or "well in a hollow” 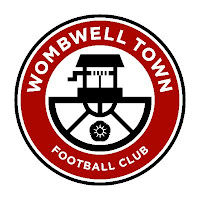 Historically the town has had a number of football clubs. The first to represent the village in the FA Cup was Wombwell Town in 1896, who won the inaugural Yorkshire League in 1899, before folding in the 1900s. Wombwell Rising Star F.C. briefly played at the beginning of the 20th century and Wombwell FC formed in 1920, playing in the Midland League and dissolved in 1934.
The second Wombwell Town were three times Yorkshire League champions before calling it a day in 2000. Nowadays there are two teams in the town - Wombwell Main play in the Sheffield & Hallamshire County Senior League and newcomers Wombwell Town, the third reincarnation of “Town”  formed in the summer, joining the same league in its 2nd Division. 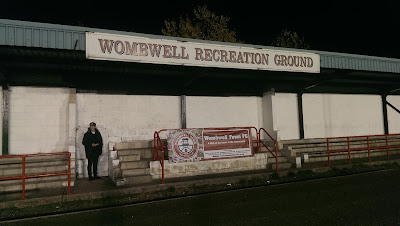 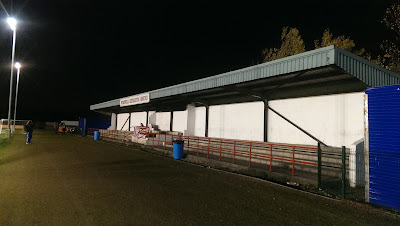 The football pitch is surrounded by a running track with a covered terrace on one side. The clubhouse and changing room block is at the entrance behind the goal. There is half built dugout with a pile of breeze blocks piled up for another on the far side, which is roped off close to the pitch. There is four sets of floodlights on each side. 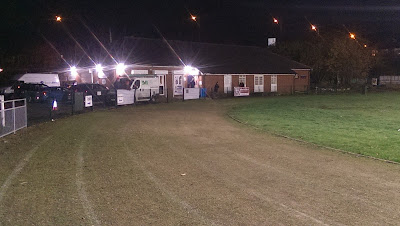 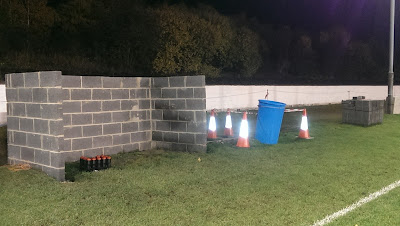 Sheffield & Hallamshire Association Cup 3rd round
7.45pm ko
Att.90hc
The Wellers have won all eleven games since their formation and they kept up that 100% record with a cup win over New Bohemians.
They  broke the deadlock on 26 minutes with two goals within a minute from Luke Exley and Luke Norbury scoring straight from the restart. Ryan Smith smashed in the third on 33 minutes before the visitors replied, when a good run down the left set up Wilker Sousa to make it 3-1. Just before half time a ring wing cross from Powell was met with a lovely turn and volley by Norbury.
New Bohemians improved in the second half and got back into it with a 25 yard effort from Callum Saunders. Elijah Lewis tapped in a third on 83 minutes to make it a nervous finish for the hosts, but Super Wombwell hung on to claim their place in the quarter-finals.
Matchday Stats and Spon
WTFC 4 (Exley 26 Norbury 26,44 Smith 33)
NBFC 3 (Sousa 34 Saunders 63 Lewis 83)
Entertainment 8/10
Admission:none
Programme £1
Coffee £1
Cuppa-soup £1
Sausage roll £1.20 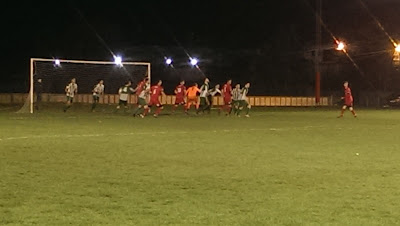 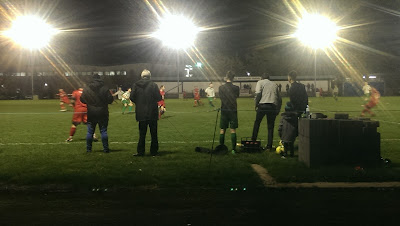 116 miles door-to-door
Travelled with Katie & Lee in Blossom.
Departed Katie’s at 3.30pm arrived at the ground at 7.10pm.
Refreshment stop off in Wetherby at The Crown, Mews Ale & Wine Bar, Black Bull and Red Lion, while my fellow travellers went for a sitty-doony fish & chips tea at the Wetherby Whaler.

Nice surprise to be welcomed  by Nick and Alan Percival (100FgC squad #3 and #40) who played a part in the club's formation. Alan produces the programme and does the media outlets, if fact he does everything except play for or manage the team.
Also in attendance was Groundhopping Godfather Chris Berezai with Spooky(he senses when a goal is about to be scored)
Back hyem at 11.45pm.
#Agoodnightout #anothertick #greatlittleclub 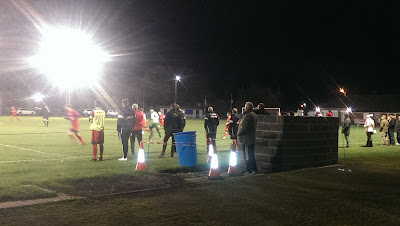 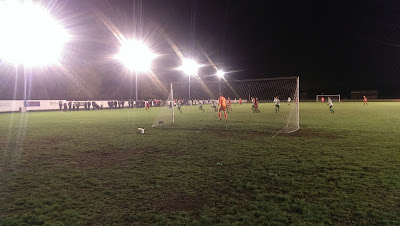 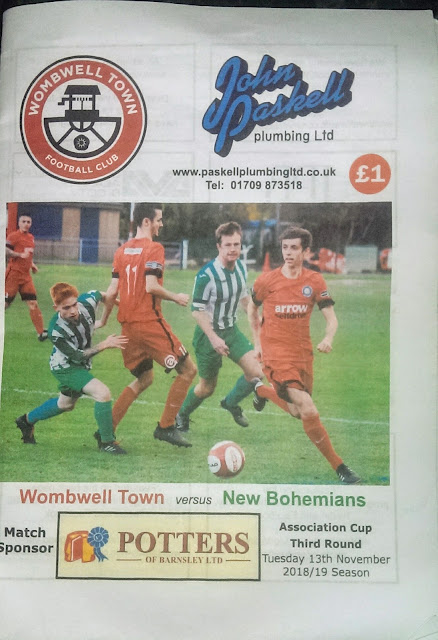 Thanks Shaun. Glad you enjoyed it. It was great to see you again.