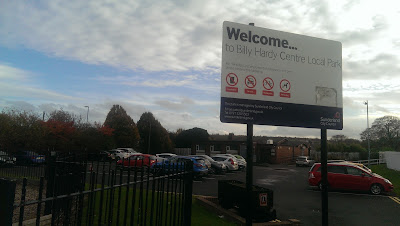 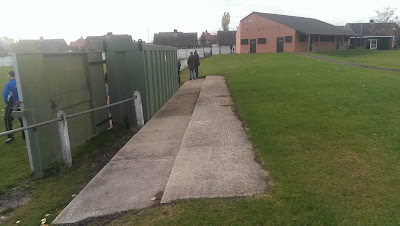 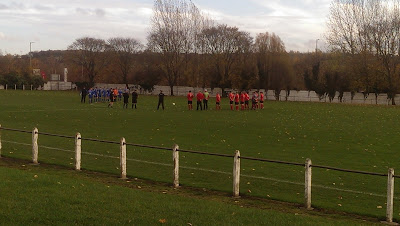 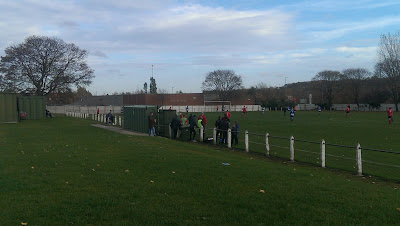 The complex is easy to find just off the A1231 road towards sunderland town centre. The ground is at the bottom of the complex next to Hylton Colliery Cricket Club pitch, with the pavillion used as changing rooms. The pitch itself is fully railled with a set of cupboard type dugouts at one side. 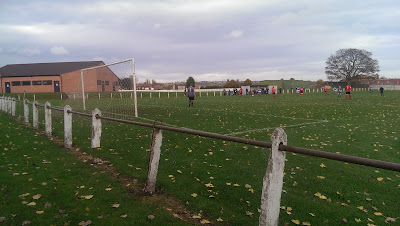 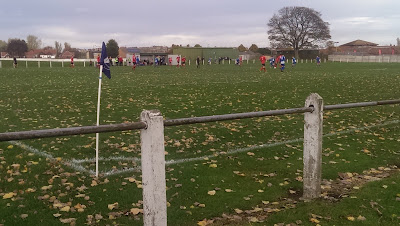 The home team raced into a three goal lead with just over ten minutes gone, with a clinical brace from #9 and the #10 wriggled through a static defence for the third. By half time
Paul McComb had completed his hat-trick to make it 5-0 and take Jarrow Ressies goal difference to -100 for the season.
After the break  Neil McNulty also grabbed his third of the afternoon on 50 minutes, before a bit of a mini revival from Jarrow, with a header from Ryan Stobbs and a 20 yarder from Ryan Wales. Moments later normal service was resumed with Dylan Jardin rifling in from the edge of the area, before Jamie Jardin got on the act with a quick double to make it 9-2.
There was still time for a Daniel Steff to latch on to a long ball for his team’s third and to make it a round dozen for the afternoon. 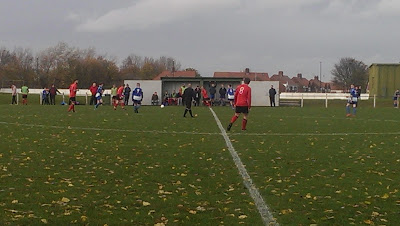 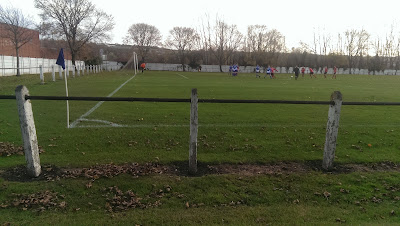