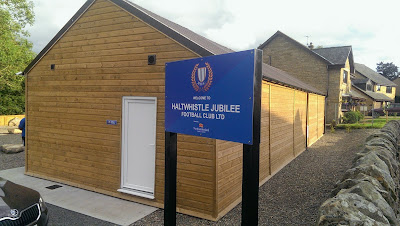 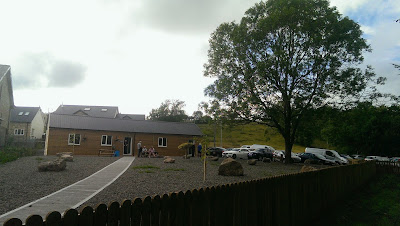 The Clayton Cup is an annual pre-season competition, usually played between clubs based in Tynedale and the south-west of Northumberland. It was founded way back in 1903, before being revived in 2010 when it was brought out of storage, apparently kept in a loft for ten years.

This year’s final is being held the middle of Britain at Haltwhistle. Host club Haltwhistle Jubilee were a successful Sunday league team in the Hexham League, winning 17 trophies. The club have now switched to Saturdays, playing in the Tyneside Amateur League, with ambition to step up to the Northern Alliance.
The Joobes have been playing home matches at Barton Mill, but are back in Haltwhistle after the opening of a brand new changing room facility. The ground is nicely enclosed surrounded by tranquil countryside and a row of houses down one side. 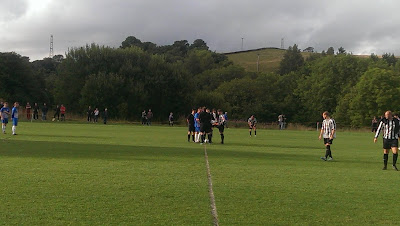 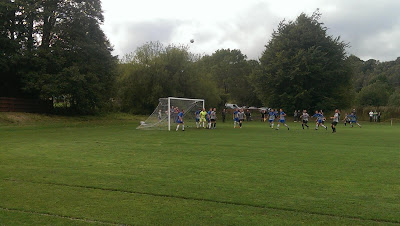 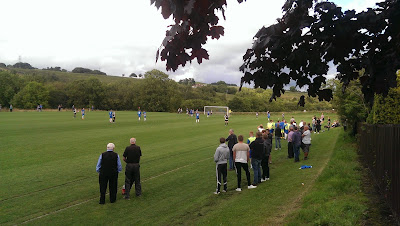 Between 23rd - 30th July, six teams have played 3 matches with a penalty shootout after each tie for an extra bonus point, with the top two going straight to the Clayton Cup final.


Haltwhistle battled out a hard fought contest with Northern Alliance side Ponteland United, but couldn't break the deadlock after creating the better chances in the second half.
The match went straight to penalties, with Ponteland having the opportunity to win it with last kick of the allocated five penalties each. That chance was missed so it went to sudden death, the cup final eventually settled after 11 penalties each and the underdogs coming out on top, winning 8-7.
Att.111hc 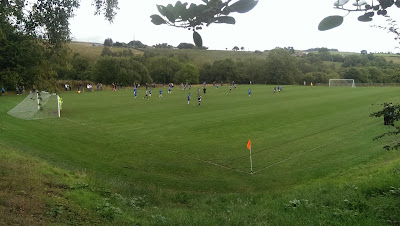 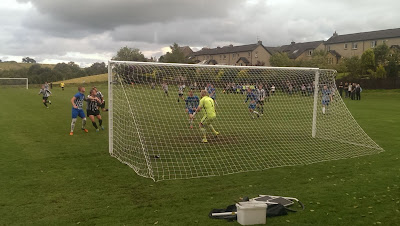 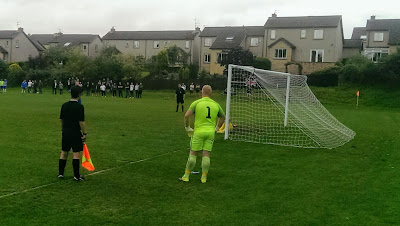