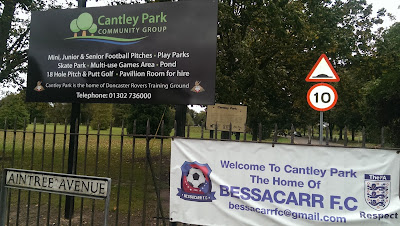 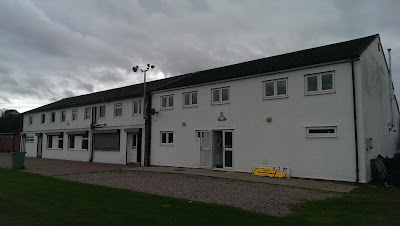 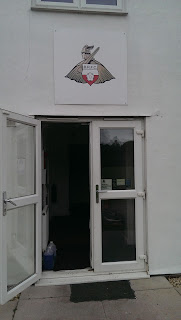 Cantley Park is the biggest park in Doncaster extending to 104 acres with open parkland and woodland. The pavilion in Cantley Park was opened to the public during Summer 2011 and was built using funding obtained through Livability, Section 106 and Football Foundation Funding in partnership with Bessacarr Football Club.The facility includes 8 team changing rooms with showers, 3 referee changing rooms, 3 junior changing rooms and a training or meeting room with full kitchen facilities, available for hire to the community.

Doncaster Rovers training ground is at the north end of the park. At the entrance is the main car park and the changing room block, with the pitches behind surrounded by woodland. The Academy team use the left hand pitch which has dugouts at one side and is roped off to spectators. 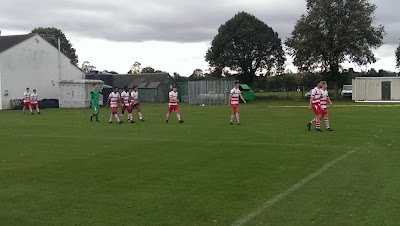 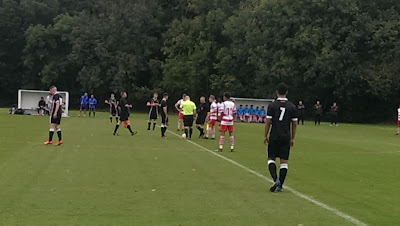 
11am ko
Att.61hc
Weather: nippy and windy
The thing about Academy matches is you’re usually guaranteed a competitive game with 100% commitment for both teams.  Rovers were the better side in the first half and broke the deadlock just before the break, when Myron Gibbons latched onto a through ball before out stripping the defender and firing in on 42 minutes. Donny had chances to double their advantage, but Vale were always in it and they leveled on 76 minutes, when a quick break was finished off by Kyle Johnson, who got on the end of a good right wing cross. The draw keeps Port Vale at the top of Group 6, with seven points from three games. 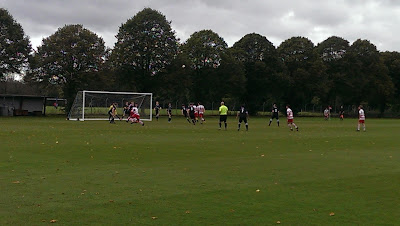 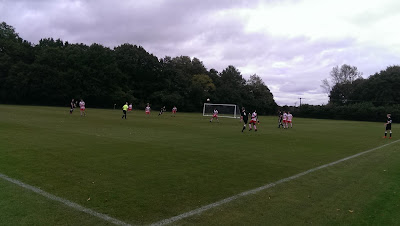 
0725 Virgin train from Newcastle arriving in Doncaster at 0853.


An early morning start allowing plenty of time for a lovely cooked breakfast in The Tuck Inn, before catching the 57 bus to Cantley just before ten o’ clock. When I arrived at Cantley Park, the complex was a hive of activity with young’uns playing football on every pitch and a few spectators already gathering at the training ground for the Academy match. After the game the return bus into town was spot on time, so a pint in the Corner Pin and then a train ticket to Mexborough, for my second match of the day at Swinton Athletic.
on October 08, 2017
Email ThisBlogThis!Share to TwitterShare to FacebookShare to Pinterest
Labels: Academy Grounds, Doncaster Rovers, Port Vale