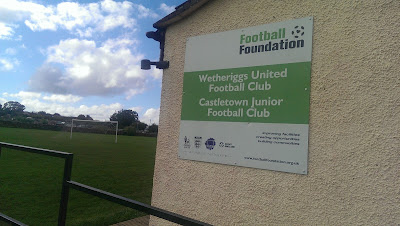 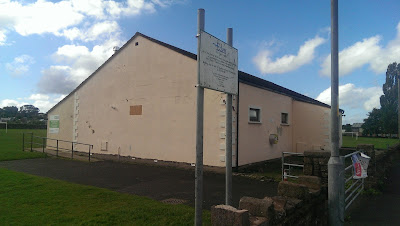 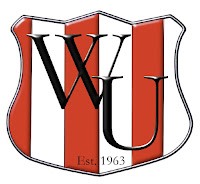 The club was born in 1963 when a group of schoolboys from Wetheriggs Rise in Penrith formed their own football team, entering the newly formed Keswick and District U-18 League in 1964-65. In 1968 they had a successful application to join the Westmorland League Division 2, becoming league champions in their debut season.

Westmorland Senior Cup winners 1984, 1986 and 2007 and other honours include the Benevolent Trophy 9 times and the High Sheriff’s Cup on seven occasions.
Wetheriggs moved from Southend Road playing fields during the 1980-81 season to another Council owned pitch on the Gilwilly Recreation Ground in the Castletown area of the town, known locally as "The Rec".

In 2010 after a lot of hard work and fundraising they raised £54,000 to bring the old changing rooms up to FA standard. The enclosed ground is on the edge of the town centre, just a ten minute stroll from the rail station. 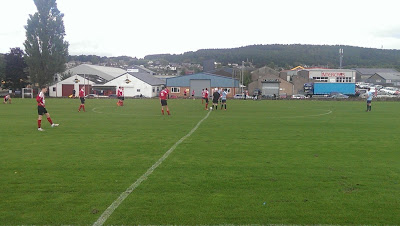 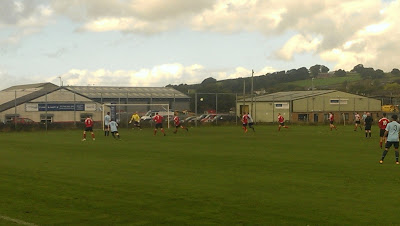 
James Cropper Westmorland Association Football League Division 1 matchday 8
2.30 ko
Att.20hc
Weather:sunny
A brace from Alex Johnson set Wetheriggs on their way to three points, racing through the Wanderers defence unchallenged to fire home in the 16th and 22nd minute.
Sedbergh worked hard to get themselves back into the game and halved the deficit  when a shot from Dale Metcalfe took a wicked deflection to wrong foot the ‘keeper with just over an hour gone. Hopes of a comeback were quickly diminished when Joe Henderson restored the two goal lead a minute later and they missed further good chances to increase their lead.
In the 87th minute a corner kick was met by a good stooping header from Robert Moffat to make it 3-2, and with time running out they almost snatched an equaliser which would have been harsh on the hosts.
Matchday Stats
WUFC 3(Johnson 16,22 Henderson 63)
SWFC 2(Metcalfe 62 Moffat 87)
No admission
Coffee 50p 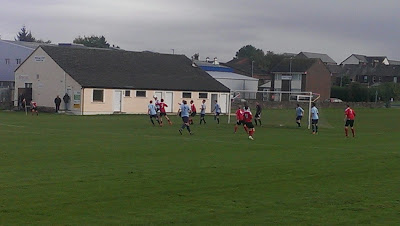 
This game was supposed to be part of a Cumbrian double with a match at Carlisle United Academy in the morning. Unfortunately the club didn’t announce on their website or on twitter that the match with Fleetwood Town was being switched from  Creighton Rugby Club to the training pitch adjacent to Brunton Park. So, after a wasted bus journey down to Garlands and back, I had a pint in Carlisle then caught an earlier train to Penrith, having plenty of time to visit a couple of pubs before the match.
I was really pissed off on not doing a double, as I’ve set myself a challenge of trying to get to 600 grounds before Christmas. (December 23rd - West Ham v Newcastle) The Groundhopping Gods have conspired against me lately, so it looks like I’ll have to abandon this task and just go with the flow. 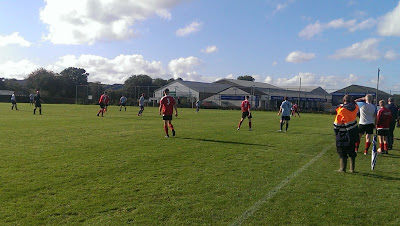