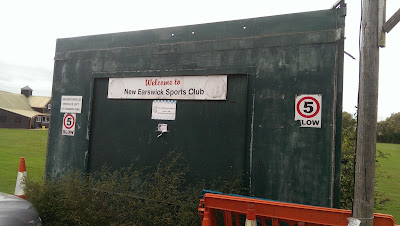 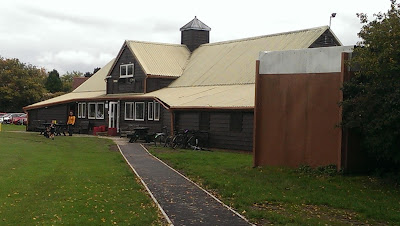 The club was founded as a works team at Regional Railways North East by Don Bishop in 1993. The club became Northern Spirit in 1998 after the RRNE company changed its name. After a period of struggle the club rose from the ashes with new management and players, to become F1 Racing in 2002. The new name came about when Neil Yeowart took over the club and used the family business, a go-karting track in York called F1 Racing (now York Motorsports Village) as the club sponsors. 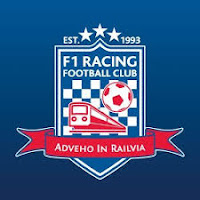 
Finished 5th and 9th in Premier Division over the last two seasons. 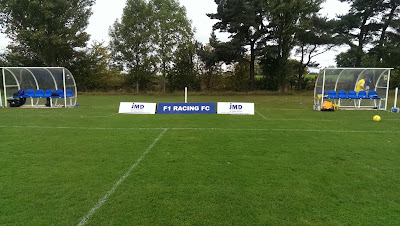 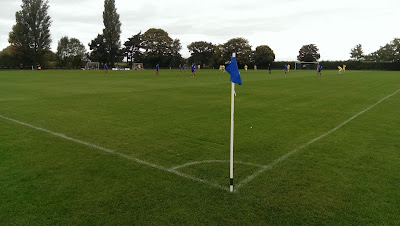 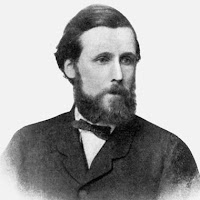 The club are based two and a half miles north of the centre of York in New Earswick, which was built as a model village by York philanthropist, socialist and chocolatier Joseph Rowntree. The first 28 houses were built for Rowntree employees between 1902 and 1904 by the architect Raymond Unwin. The Joseph Rowntree Village Trust was then formed to continue the development and management of the new village. The trust safeguarded open green space with trees planted and named in each street, but due to their religious beliefs, the Rowntree family ordered that there would not be a public house in the village... 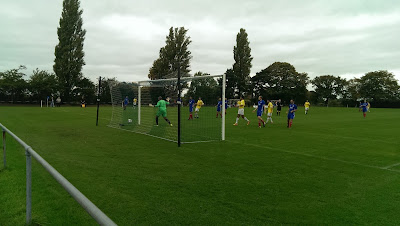 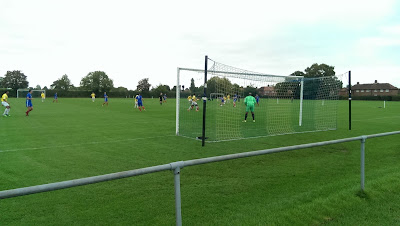 ...however you can get a drink at the New Earswick Sports Club, which was granted a drink's license in the 1980's.  The club is found on White Rose Avenue and hosts football, Rugby League, cricket and tennis.
F1 Racing use one of the two football pitches found at the far end of the complex, via the cricket and rugby pitch. The pitch runs parallel with the York to Malton railway line and is half enclosed with a pair of Perspex dugouts at one side. 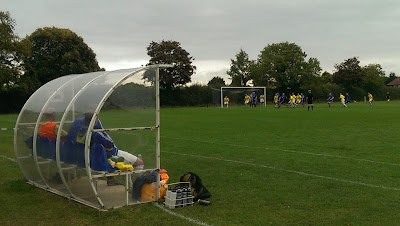 F1 Racing v Church Fenton
York FA Senior Cup 1st Round
2.05pm ko
Att.17hc
F1 Racing overcame fellow Premier Division side Church Fenton in an open competitive cup tie. The hosts took the lead on 17 minutes with a neat turn and shot from Chris Dempsey from the edge of the box, and looked safely through to the next round when George Trifan doubled the lead from the penalty spot after the break. The visitors got back into the tie when Jonny Hadley halved the deficit on 69 minutes, but Racing held on to progress to the next round.
Matchday Stats
F1FC 2 (Dempsey 30 Trifan 63pen)
CFFC 1 (Hadley 69)
No admission
Tea £1
#HeedHopper
82 mile drive door-to-door via the A19 to tick off this club with a cool name.
Current York ME League Premier Division grounds visited 3/15 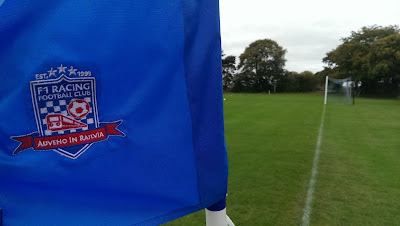 Just a bit more background as I played for the team when it started. It was basically an office team from the railways with 3 or 4 ringers like me who were ex students for York. We played in the lower reaches of the John Smith's Sunday League, think initially as Railtrack, though could have been RRNE, we we were Northern something but not Spirit. We played at New Lane which was the Railway Institute ground, but got booted out and played at Rydale Stadium where York Rugby League side played, quite grand for Sunday League.
I played with Neil Yeowart and his dad Ian, also I think it was Ian Bishop who set up the team, not sure though, just always called him Bish
York RI were the serious Saturday football side, nice to take a trip down memory lane though