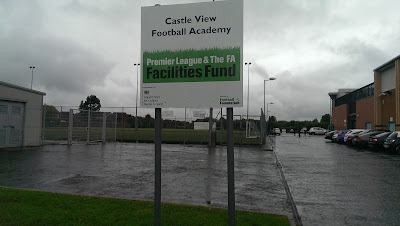 Hebburn Town Reserves were the only new club elected to the Wearside League this season. The reserve team will play midweek fixtures under the lights at the Hebburn Sports Ground, with their Saturday fixtures at the Castle View Enterprise Academy in Sunderland. The ground is in the Castletown area of the town, not far from the A19, just off Wessington Way. The Academy has two grass pitches and two 3G enclosures, with Hebburn using the pitch at the back of the main building. 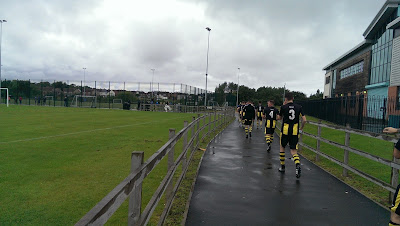 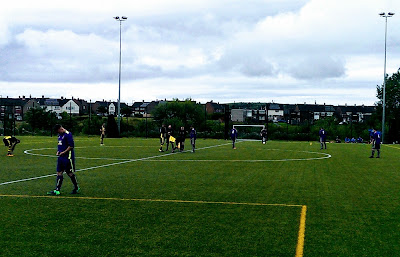 This Alan Hood Charity Cup tie was a battle of the two reserves teams in the Wearside League, with Hebburn facing Darlington in the First Round. The home side took an early lead when James Talbot robbed the ‘keeper and finished well, before Ewan Simpson headed home a right wing free kick on 28 minutes. Darlington halved the deficit on the hour when Lewis Walton tapped in a Tom Young cross, but they couldn’t muster an equaliser to take the tie to penalties. This 2-1 win for Hebburn Town Reserves sets up an away tie at Leam Lane Rangers in the second round. 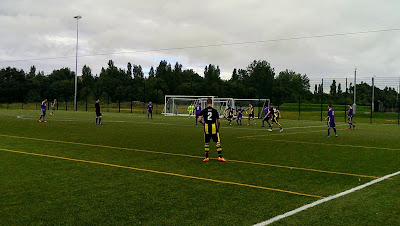 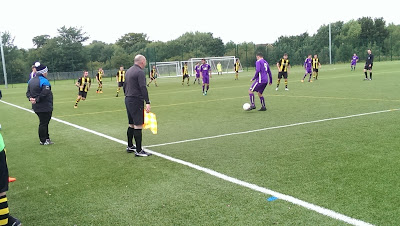 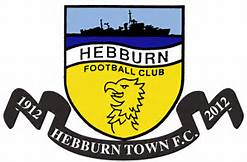