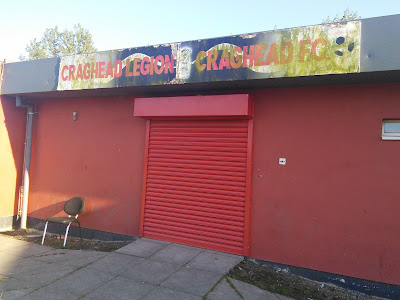 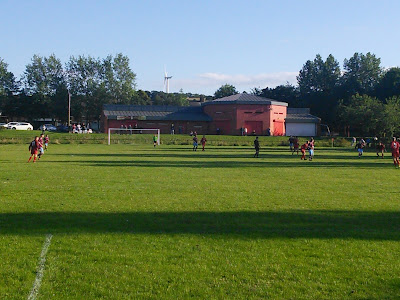 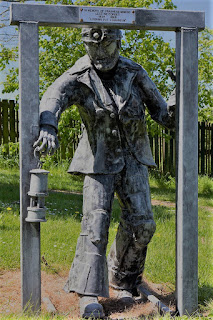 The village is located south-east of Stanley in County Durham, and dates back over 200 years. The Holmside Colliery in Craghead opened in 1869 and closed in 1969 with a loss of over 1600 jobs. The village once had a team in the Northern League. Craghead United were formed in 1904 and elected into the league from the Chester-le-Street District League in 1912.  The club won the Durham Amateur Cup four years in a row from 1908, but unfortunately their stay in the Northern League was brief, with just two full seasons before the club re-formed after the First World War.  Hedley Park later hosted league football again as Craghead United plied their trade in the Northern Combination, Northern Alliance, North Eastern and Durham Central Leagues. 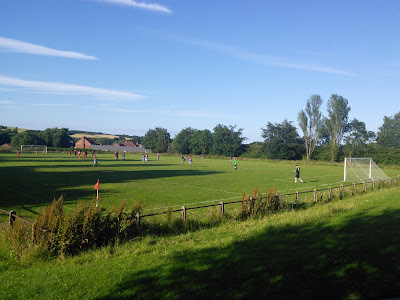 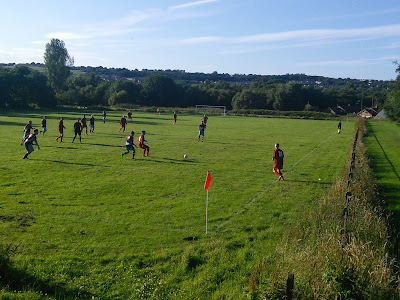 The Craghead Millennium Field is found behind the Village Hall in the area know as The Middles. The pitch is fully enclosed and fenced on all sides, used by Craghead FC who play in the Apollo Youth League and Sunday league side Craghead Legion.

Carl Malpass put Annfield Plain one up just before half time and it was looking like that goal would prove decisive, before a late flurry from Whickham.  David Clasper headed in from a corner on 73 minutes and repeated the feat five minutes later, with Steven Aiston capitalising on a misplaced backpass in between. The Lang Jack wrapped up a decent workout with Kai Middleton added a fourth in the final minutes. 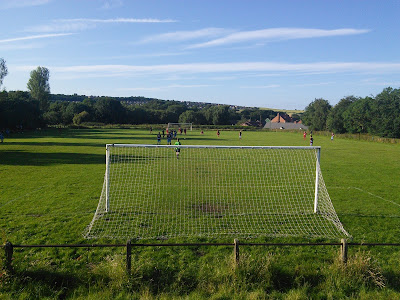 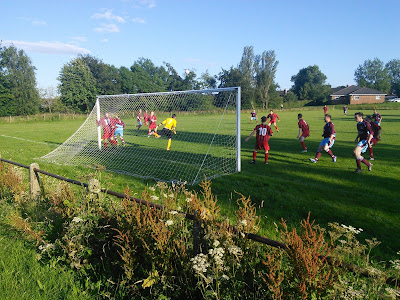 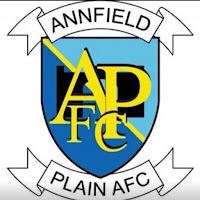