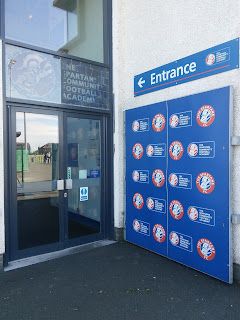 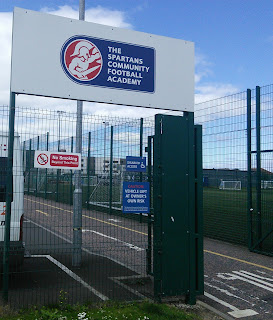 Unless you’re one of my dozen loyal readers, you’ll be surprised to learn I’ve never seen
a match at Ainslie Park. The ground opened in 2009, and ever since I’ve kept it as a “Plan B” in the event of a postponement, because of its all weather surface.
For the next three seasons Edinburgh City will be ground sharing with Spartans while Meadowbank Stadium is redeveloped, so the ground becomes one of  “The Scottish 42” I thought it was about time I finally paid a visit, especially as both resident and tenant are both playing at home on the same day. 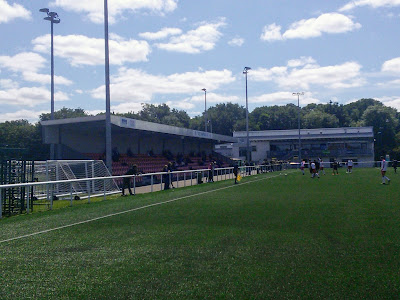 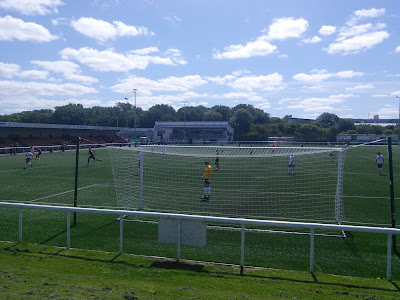 Ainslie Park forms part of a wider development of the Spartans Community Football Academy. The 3,000 capacity stadium has a 3G pitch and a covered main stand with 504 red flip seats. The ground entrance is in the corner where a new turnstile block has recently been erected. The accommodation block has changing rooms, committee facilities and a cafe bar upstairs with a balcony view, as well as a snack bar downstairs.
There is hard standing on three sides with grass banking behind the far side goal. The Leisure Centre is next door with a full size grass pitch and 3G five-a-side pitches within the complex. 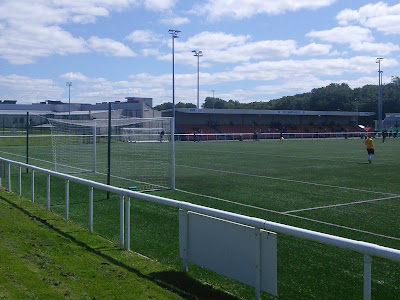 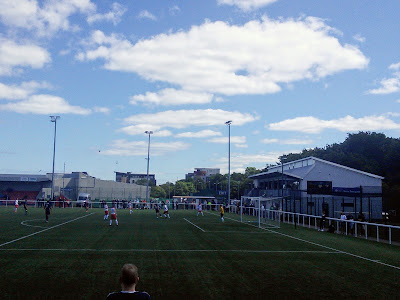 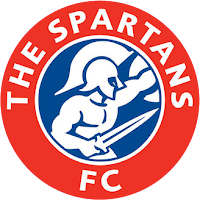 I visited City Park in the penultimate game at the ground in May 2009, which you can read about here.  Since the short move to Ainslie Park, Spartans won the East of Scotland title twice in 2009-10 and 20010-11, before becoming founder members of the Lowland League. The club had the honour of being the first champions of the new league in 2013-14.

My only visit to Meadowbank was for a Scottish Cup tie in September 2008, which you can read about here. Edinburgh City were another of the 12 founding members of the Lowland League, winning the title in 2014-15 and 2015-16. Those honours meant they qualified for the Scottish League play-off against the Highland Football League winners. In 2015 they lost out in the semi-finals to Brora Rangers, before beating Cove Rangers then East Stirlingshire in the two legged final to gain promotion to the Scottish League.

During the time of my visit to Meadowbank the future of the stadium looked ominous.
Edinburgh Council voted to sell the land occupied by Meadowbank in March 2008 and build a smaller sports facility on east of the site, however due to a decline in property prices the proposal was put on hold. The City of Edinburgh Council started a new consultation process about its future in 2013, revealing a new planned redevelopment design, which was made public in November 2016. The demolition and reconstruction work is due to get underway sometime this year. 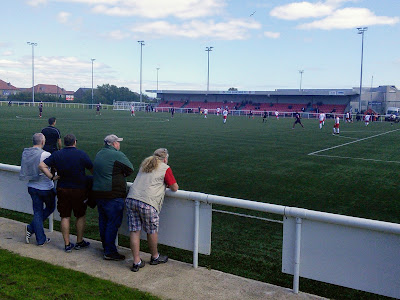 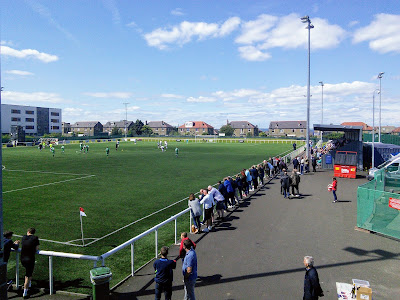 The Ronnie Swan Tournament is an annual pre-season event played in honour of the Spartan’s legend, who sadly passed away in 2014. Ronnie joined the club in 1951 and played throughout the 1950s and ‘60s. Over six decades he held every position possible at the club, becoming club president in 1987, a role “Mr Spartans” held with distinction for more than 30 years.
The competition first took place in 2009 to coincide with the opening of the new ground and the previous winners are Dunfermline, Hearts, Manchester United and Spartans.
Day one of this years event saw a win for Spartans over Hearts, courtesy of a penalty from Blair Atkinson just before half time, after the referee spotting a handball from the Hearts trialist.
The second game saw a good performance from Edinburgh City, taking the lead on 25 minutes with a cracking low hard drive from Craig Beattie. The Citizens had two efforts smack the crossbar and should of had the match wrapped up, until a late surge from Hibs saw Ben Stirling steer in a left wing cross with the last kick of the game.
The match then went to a penalty shoot out to decide who took the bonus point(which meant I missed the bus) and it was the Hibees who won 4-3 to pinch another point to go with the one they stole late on. 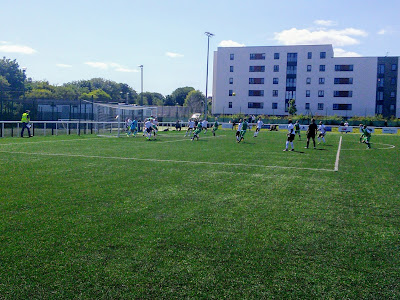 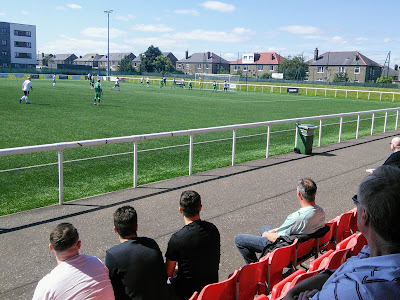 
I met up with James Little and Jamie McQueen and together we watched the first of today’s games, before both of them went their separate ways. James headed off across town to Easthouses Lily, while Jamie watched Whitehill’s friendly at Heriot-Watt University. I avoided the temptation to do a double and enjoyed the second game sunbathing on the grass bank behind the goal.


Afterwards I caught the bus back into town and met James at the Bow Bar for a couple of pints, before heading home. An enjoyable start to the new campaign and hopefully the first of many good trips this season.