Around The Alliance - Part Seventeen 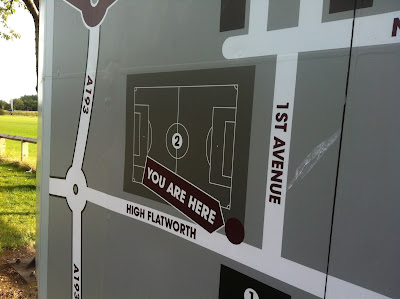 High Howden Social Club joined the Northern Alliance for the 2012-13 season, changed their name after relocating to Wallsend Labour Club during the 2014-15 campaign. Last season a 4th place finish in the Division Two was enough to earn their place in Division One for this term.
Home matches are played on one of the three pitches on High Flatworth, found at the entrance of the Tyne Tunnel Trading Estate found just off the A19. The club use the furthest pitch from the changing rooms, which runs parallel with the A193 road between Wallsend and North Shields. 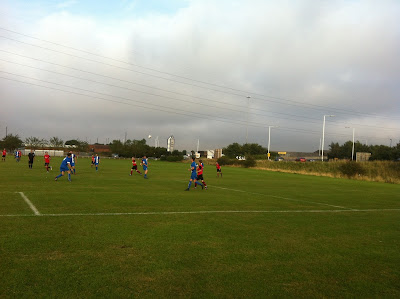 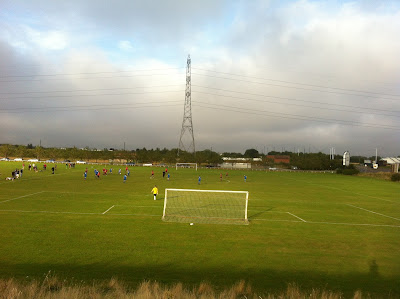 Labour faced Alnmouth United who were also promoted last season from Division Two, winning the game with ease with two goals in each half.  After 13 minutes Chris Chan capitalised on a defensive mix up to fire in, before Ryan Ferrier latched onto a long ball to double the lead ten minutes later.
Alnmouth had an opportunity to get themselves back into the game from the penalty spot just before halftime, but the number nine smacked his effort against the crossbar. Wallsend finally extended their advantage when Chan bagged his second on 72 minutes and wrapped the points late on, when Ferrier played in Ryan Storey to race in on goal and fire in the fourth. 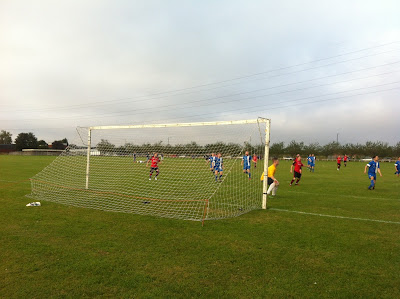 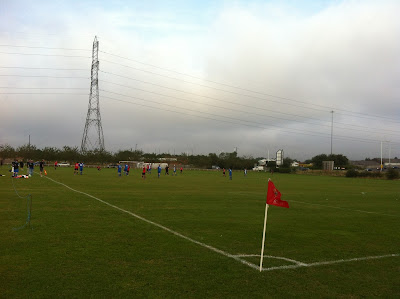 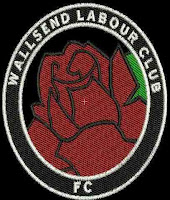 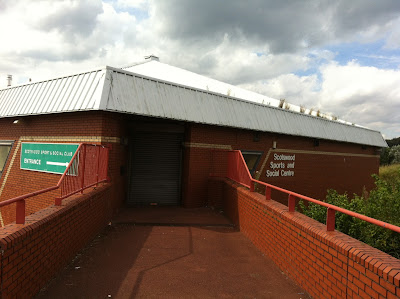 A rare visit to the west end of Newcastle for a match as Grainger Park FC are based in Scotswood, playing on a fully railed off pitch at the Sports & Social Centre on Denton Road.
The club also joined the Alliance in 2012, and after four seasons in Division Two won  promotion last season, finishing as league runners-up to Gateshead ‘A’. 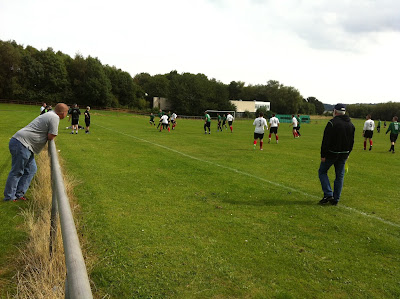 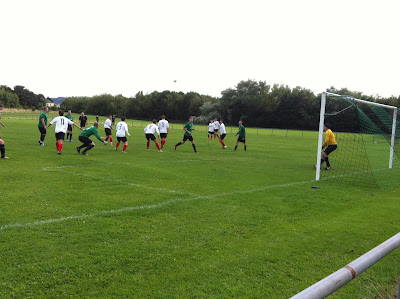 The match with Gateshead Redheugh 1957 was a bit of a goal fest with Chris Robinson starting off proceeding with a thumping effort in the 2nd minute. Chris Garwood headed in a corner just after the half hour mark, before Dylan Howourth reduced the arrears for Redheugh. Just before the break Robert Jefferson restored the two goal advantage staying onside and prodding the ball in past the oncoming ‘keeper.
Another free header from Garwood, this time from a free kick made it 4-1 on 62 minutes, shortly before Andy Gowing finished off a good exchange of play from the home side. Gowing completed his hat-trick with a simple tap in to bring up the half dozen, with Jordan Pearson grabbing a late consolation for Redheugh. 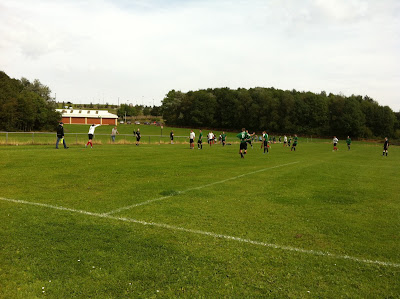 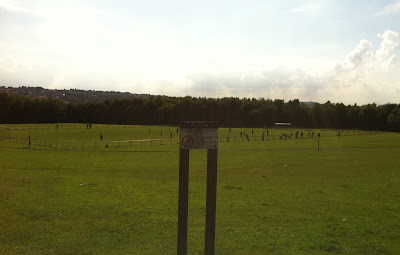 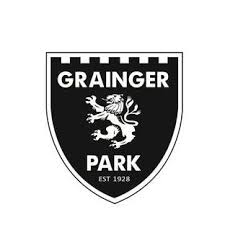 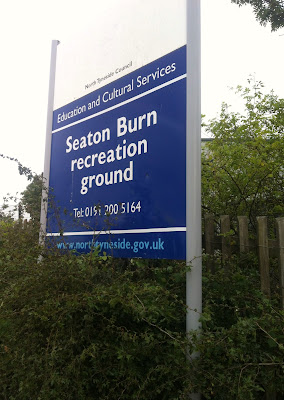 Seaton Burn joined the Northern Alliance in 2005-06, winning promotion from Division Two in their debut season. After four years in Division One they were relegated in 2010, but return this season after a 3rd place finish last term.
Seaton Burn is a former mining village just off the A1, 7 miles north of Newcastle city centre. The Recreation Ground is at the north entrance to the village, the ground catering for football, cricket and crown green bowling, with the changing room pavilion in the centre. 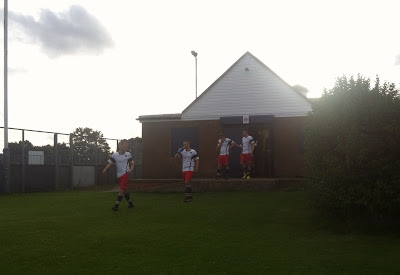 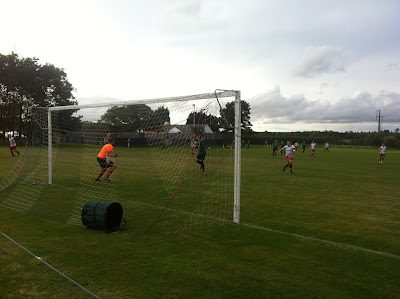 Seaton Burn faced Grainger Park, who I was watching for the second time in the space of a few days, and akin to their match on Saturday, they took an early lead when Robert Jefferson fired home a 4th minute penalty.
The visitors looked well in command when Jefferson grabbed his second on 34 minutes, with a good finish as the ball fell to nicely his feet, after he initially blocking a shot with his back! The home side halved the deficit when Connor Towes was on hand to redirect a shot past the ‘keeper from close range, which set up an intriguing second half.  The game was finally poised and could have gone either way, with Kevin Quigley producing two breathtaking saves in the Grainger Park goal, to deny the hosts a well deserved equaliser. The match was finally settled with two minutes remaining, when a spell of late pressure saw Thomas Young bundle in a Robinson cross to claim the three points, and at this early stage, they're looking good for back-to-back promotions along with Gateshead 'A' 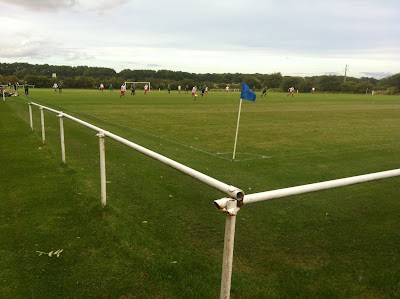 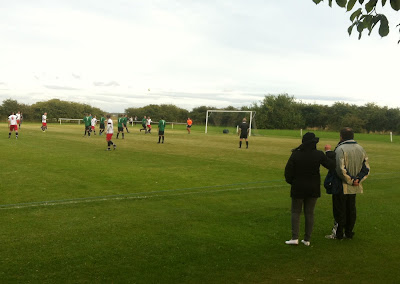 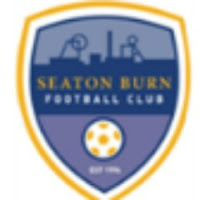