Around the Alliance - part sixteen 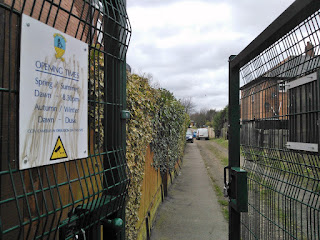 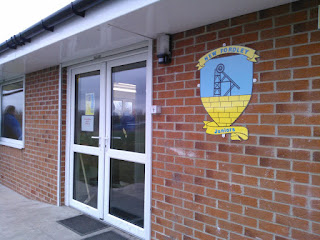 I visited New Fordley at The John Willie Sams Centre in December 2014, which was part thirteen of the Around the Alliance series. Since then the club have moved to a new base
just a mile and a half up the road in Annitsford. The ground recently opened a new state-of-the-art £245,000 changing room pavilion, thanks to a £74,558 grant from the Premier League & The FA Facilities Fund, as part of the Football Foundation.
Annitsford Welfare Sports Ground was hardly used and basically falling into despair, but the club’s partnership with the Northumberland  FA in securing the grant, has giving a big boost to youth football in this part of North Tyneside. 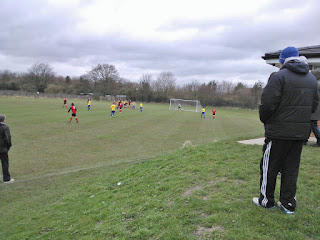 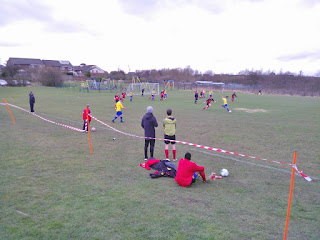 New Fordley went top of the First Division with a narrow win over Chemfica. The decisive goal came just before half time when a left wing cross from Lee Sellar was met by Danny Sayer to steer the ball home from six yards. The visitors could have pinched a point late on but overall the hosts deserved this win which put them ahead of Birtley St Josephs at the top of the table. At the time of writing Shilbottle still have six games in hand, so they should win the title, so it’s between Fordley and St Joe’s for the runners-up spot in the promotion race. 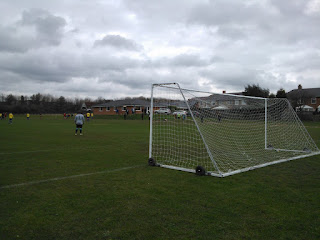 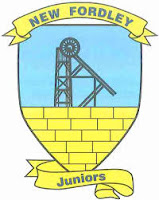 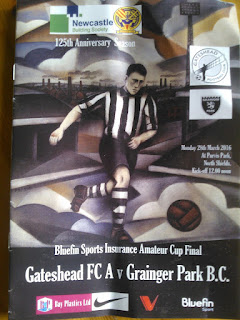 On Bank Holiday Monday I nipped over to Percy Main on the Metro for the Bluefin Sports Insurance Amateur Cup Final. This trophy is basically the Second Division cup, with the Gateshead Academy side having a relatively easy route to the final beating Seaton Burn (7-1) Alnmouth United (6-1) and Whitburn Athletic (5-1) in the semi-final.
Grainger Park Boys Club are the current holders of the trophy, beating Gateshead Leam Rangers 3-2 in last year’s final. This season their route to Purvis Park has seen them despatch Wallsend LC (7-3) Forest Hall (5-1) and Cramlington United (3-2) 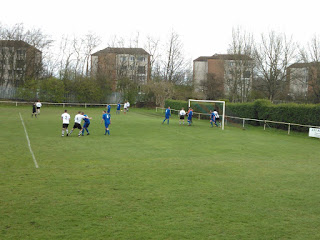 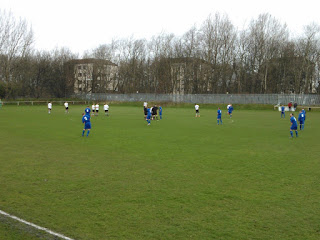 The game got off to a lively start with Heed ‘A’ scoring from their first attack, although it was a bit of a freak goal, as a defensive clearance hit the legs of Jack Elliott and looped over the ‘keeper and into the net. There was a bit of a delay from the players and the spectators, before everyone realised the ball was actually nestling in the goal. (according to the press the goal was credited to Mechack Kanda, but Ellliott definitely scored)
I was expecting the young Gateshead side to get stronger as the match progressed and win the game with ease, but full marks to Grainger Park, they improved in the second half and had good chances to take the game into extra time.
The Amateur Cup is the first pot in the bag for Gateshead ‘A’ The young Heed are well on course to win the 2nd Division title and just one victory away from the Football Conference Youth Alliance League title. 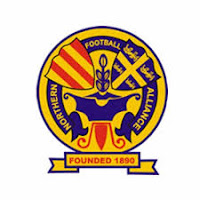 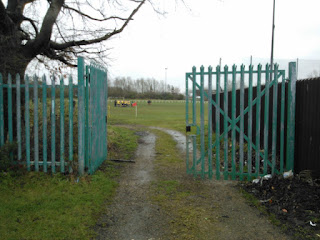 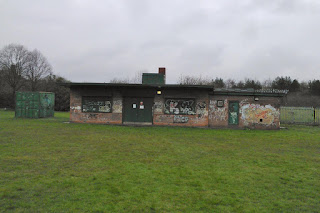 Wardley is a large residential area on the eastern tip of Gateshead on the border with South Tyneside. It was once a vibrant pit village, with its colliery, terraced houses and the welfare ground, which was once home to Wardley Welfare FC.
The Welfare is now the home of the Felling Magpies senior team. The club were formed in 1989 and currently run 28 boys and girls teams of all age groups. The senior side are newcomers to the Northern Alliance, taking over the place of Gateshead Leam Rangers, who had won promotion to the 1st Division last season. 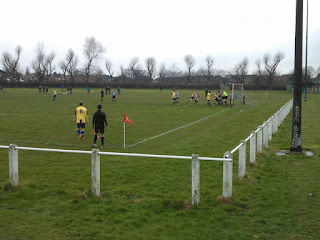 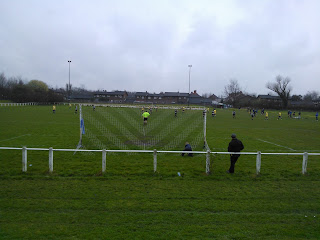 This season I’ve been lucky enough not to have seen a 0-0, and in all the matches I’ve watched in the Northern Alliance I’m still to witness a goalless draw. That proud record looked threatened after a poor first half, with the only decent chance coming just before half time, when a header from Liam Barnett was cleared off the line.
The Magpies stepped it up after the break and produced on a good second half performance. Just before the hour mark Barnett did well to beat the offside trap, before running through on goal and firing in from 12 yards. Then on 72 minutes the three points were bagged when a shot from Liam Barnett from the edge of the box, took a massive deflection which wrong footed the ‘keeper, sending the ball into the right hand corner of the net.
This win has Felling sitting comfortably in 7th spot and it’s great to see a set of Magpies wearing black ‘n’ white winning more matches than they lose. 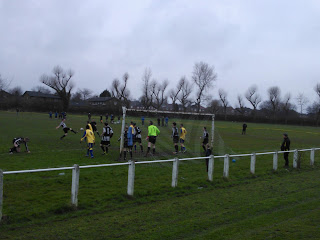 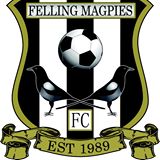