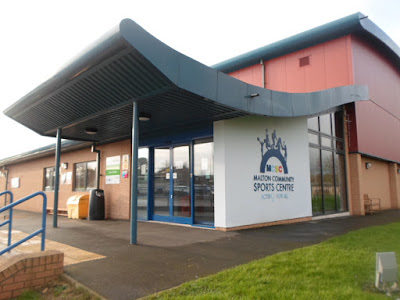 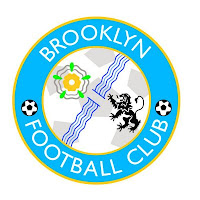 Brooklyn FC formed out of the Brooklyn Community Centre. The junior team set up a senior side, which joined the York League in 2013. After two season in Division One they were promoted into the top division for this season.

English Non-League grounds 246
York League Premier grounds 3/14
The Centre opened in February 2011 and amongst its facilities is a standard 3G caged pitch with dugouts at one side. 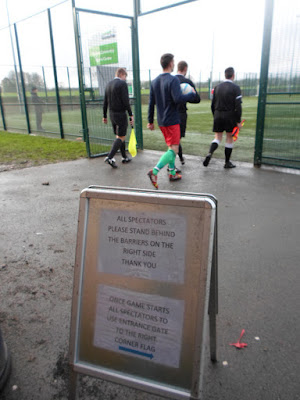 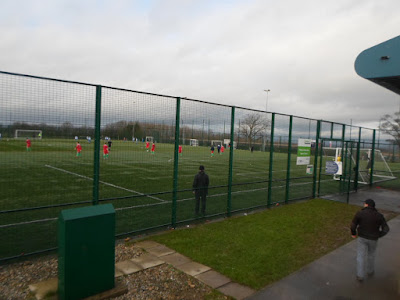 The Gadabout
I wasn’t expecting to see any football this weekend. I was staying in Thornton Dale just outside Pickering for the weekend, for the occasion of Uncle Malc’s 60th Birthday Bash. A few days before heading down to Yorkshire I checked the local fixtures and found Brooklyn FC were at home. The club are based in Malton, so it was just a quick 15 minute drive from our cottage and they also have a 3G pitch, so it couldn’t have worked out any better. Even though there was only 20 in attendance, there was still someone I knew at the game, as Michelle, one of the nicest people on the groundhopping circuit had found a game at the third attempt. 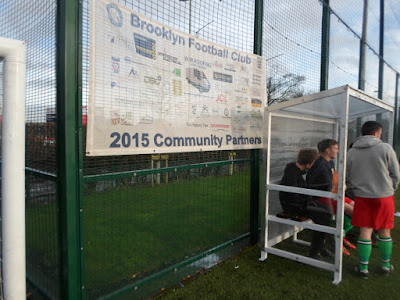 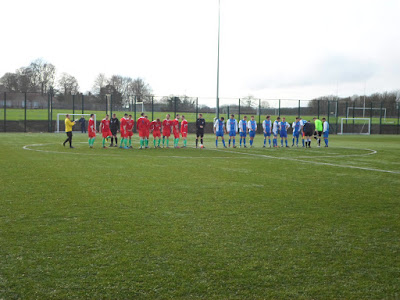 0-1 Leigh Dutton (48’)
Ball in from the left fumbled in by Dutton via a deflection from eight yards.
1-1 Mickey Brown (61’)
Long ball from the left picked out Brown in the inside right channel, who finished well with a right foot effort into the far corner.
1-2 Danny Gray (78’)
A shot from Dutton was saved by the ‘keeper but the rebound fell into the path of substitute Gray to side foot home. 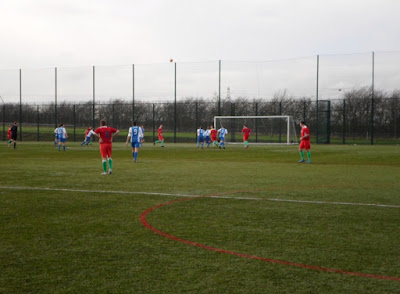 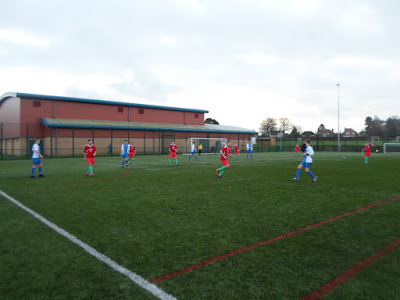