(My Favourite Bits of the year ... aka the New Year's Honours List) 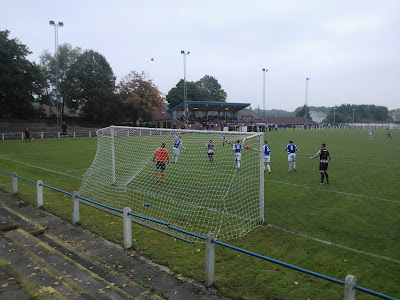 
The winning goal from Milliken which clinched Talbot's place in another final on route to their 11th Scottish Junior Cup success (see Youtube clip 4:20) My Matchday 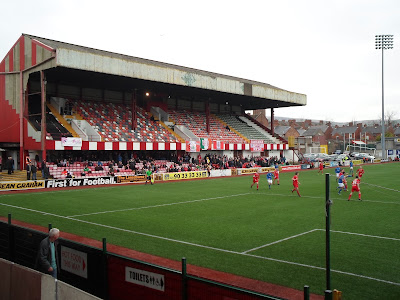 My first visit to Belfast to the oldest ground in the whole of Ireland. My Matchday 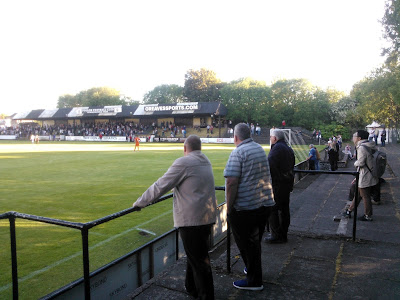 As my year has been dominated by the Scottish Juniors, a special mention must go to gems such as  Auchinleck Talbot, Cambuslang Rangers, Glenrothes, Kilbirnie Ladeside and Kilsyth Rangers, but overall there was something a bit more special about Pollok. My Matchday


*Best My Matchday*
A cracking day when me and Honest Paul visited Cambuslang via Glasgow and Carlisle. 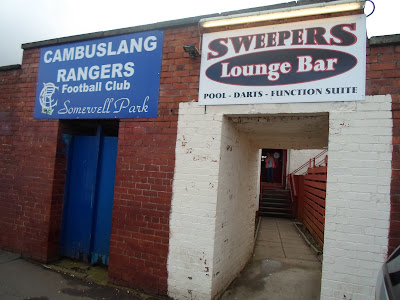 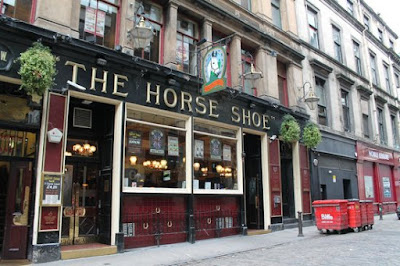 The Horse Shoe has became a regular haunt of mine on my many visits to Glasgow over the last 12 months. Serves a terrific pint of Harviestoun Bitter & Twisted. 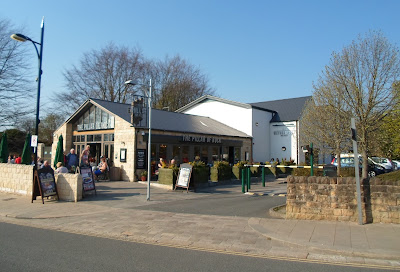 Been to quite a few new Wetherspoons over the calendar year, especially with my travel companions Lee & Katie. One I was quite fond of is found in the shadow of the castle in Bolsover, Derbyshire, which we visited on route to a match at Glapwell. 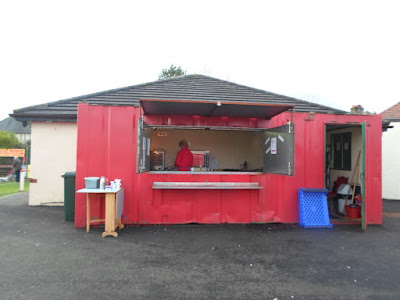 The top food honour goes to the Killie Pie at long last, with the best one consumed at Hurlford United's friendly tea hut.

Last year's winners
on December 31, 2015
Email ThisBlogThis!Share to TwitterShare to FacebookShare to Pinterest