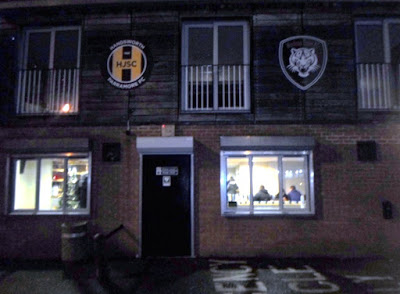 Handsworth is a suburb in the south-east of Sheffield. (Population around 15,000)
However the football club play 14 miles east along the A57 in Worksop, Nottinghamshire.
The “Gateway to the Dukeries” is the birthplace of many notable people, with the likes of Iron Maiden frontman Bruce Dickinson, actor Donald Pleasence, golfer Lee Westwood, footballers Mick Jones(Sheff United, Leeds)Danny Thomas(Coventry, Spurs)and former England manager (and orange disliker) Graham Taylor amongst the rich and famous born in Worksop. 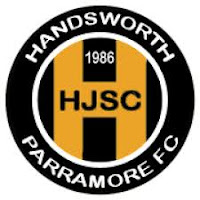 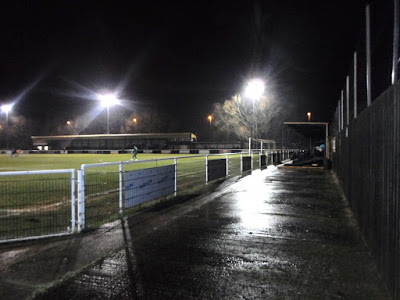 Capacity 2,500
Home of Worksop Town since opening in 1992, Handsworth began ground sharing in 2014 after the merger. Their former ground was Olivers Mount (capacity 1,500) which is still used by the Reserves and other senior teams.

Plenty of seats with a three-quarter pitch length main stand which has been extended at the top end. Opposite there is two diminutive meccano type stands behind the dugouts with terracing at each side. The top goal has a covered stand with four rows of seats. At the turnstile entrance there’s a small covered terrace behind the goal, next to the clubhouse. 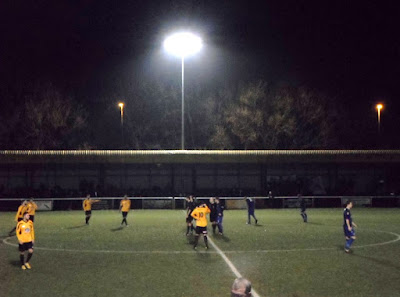 The Gadabout
126 miles door to door
Same beef as last week - X1 bus to Houghton-le-Spring to meet #NECelebrityGroundhoppingCouple. Heading down the A1 to Retford so Lee & Katie could tick off the ‘Spoons, then onto Worksop so I could tick off another JDW.
Pre-match meal and a couple of pints before arriving at the ground ten minutes before kick-off. This was a revisit for Katie & Lee as they’ve seen Worksop Town play here, although I think this is known as a bracketed tick in the Ground bagging world.
At the ground good to see 100FgC Squad members #4 Jack Warner and #149 Chris Freer.
Thankfully no extra time meant Katie dropped me off back home ten minutes after midnight. 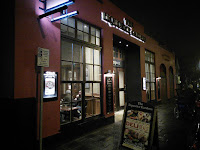 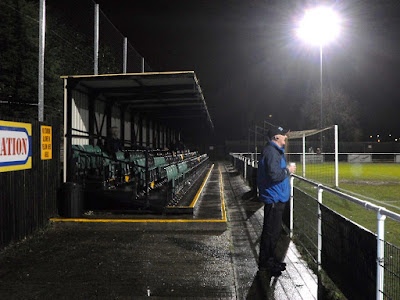 0-1 Marc Cooper (24’) penalty
Handball in the box spotted by the linesman. Cooper slotted home the spot kick to the ‘keepers left.
1-1 Luke Fletcher (37’)
Picked up the ball in the box, made room for himself with a neat turn and shot
1-2 Louis Grant (88’)
Good spell of pressure finished off with a cross from the right fired in by the substitute from 8 yards. 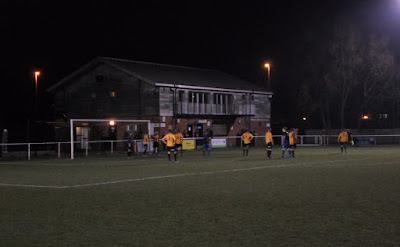