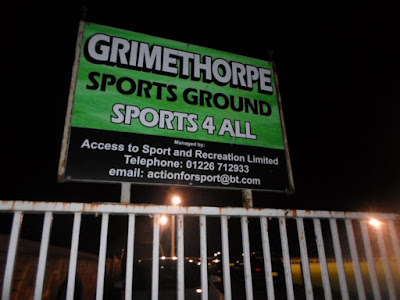 Worsbrough is an area in Barnsley, South Yorkshire, which includes Worsbrough Bridge, Worsbrough Common, Worsbrough Dale, Worsbrough Village and Ward Green, found two miles south of the town centre. The area dates back to the 7th century, and is first mentioned in the Domesday Book of 1086.(population around 9,500) 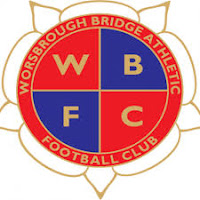 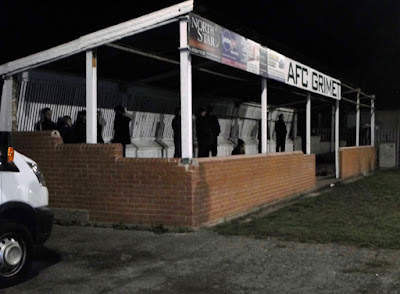 The Briggers played at the Park Road stadium in Worsbrough from 1923, but left earlier this season after the floodlights stopped working amid a dispute with the association that runs the ground.
The ground is open with a standing enclosure on one side. Next to the clubhouse at the top of the hill are some crash barriers which look down onto the pitch behind the team dugouts.
The Gadabout
117 miles door to door
Caught the X1 bus to Houghton-le-Spring, before getting picked up in the Katiemobile(aka Blossom) by the #NECelebrityGroundhoppingCouple just after 3pm.
Travelled on the A1/M1/A635  to Wombwell for pre-match meal before heading across to Grimethorpe.
Met up with Paul Brockett and Adrian Hotson at the game.
Dropped off back home at 11.45pm. 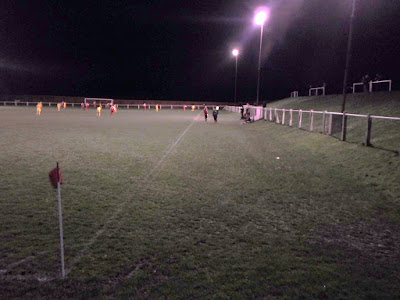 0-1 Ben Clayton (17’)
Good work from Freestone on the left set up Clayton for a low shot from the edge of the box under ‘keeper's body.
1-1 Nick Galloway (55’)
Corner kick from the left met with a powerful header from six yards.
1-2 Kyle Spooner OG (72’)
Low hard cross from the right from Collier was turned into his own net by the defender in the six yard box. 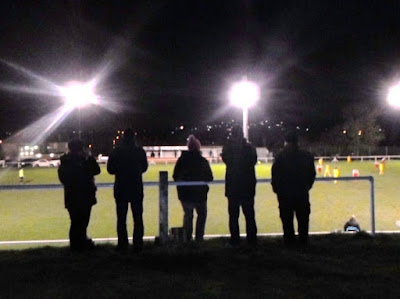 You did well to get to this ground while you could, Shaun. I read that Grimethorpe will no longer be used by Worsborough because of grading issues. Interesting to see what it was like, though.

Got there in the nick of time. its a shame they can't return to their old ground (because I didn't tick it)