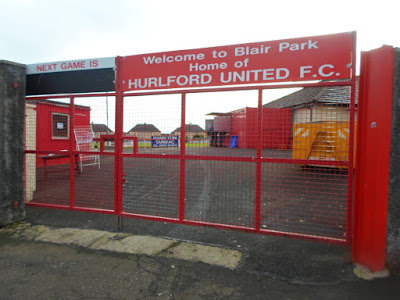 Hurlford is a village in East Ayrshire, two miles east of Kilmarnock.(Population including Crookedholm of just under 5,000)
Its Gaelic title Àth Cliath meaning “The Ford of the Hurdles"  is also the same Gaelic name as the Irish capital Dublin.
Former home of the Eglinton Iron Co. which opened in 1846 and ceased production in the 1970s. 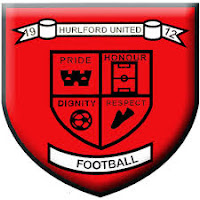 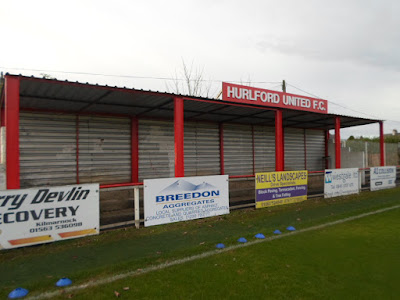 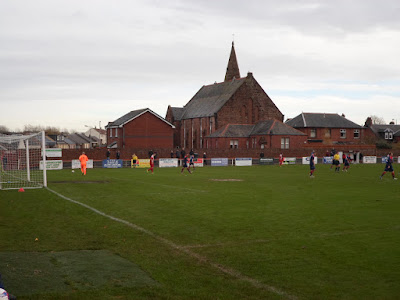 The Gadabout
Milage door-to-door 159m
I drove Lee & Katie and her daughter Jade from Gallowgate View to Hurlford. Left at 9.35, stopped at Gretna Services to check if the match was on and eventually arrived in the village around 12.50pm. The return journey along A71, down M74/M6 and across A69 saw us back home by 7pm. 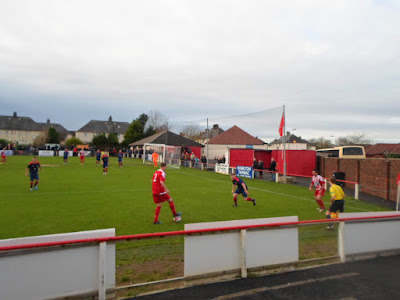 1-0 Stewart Kean (34’)
Picked up the ball on the edge of the box played a quick one-two, before firing home from 12 yards.
2-0 Stewart Kean (44’)
A low right wing cross from Robertson found Kean at the near post, his initial flicked effort rebounded back off his leg and trickled over the line.
3-0 Ross Robertson (48’)
A ball played in from the left by Ryan Borris found Robertson who stabbed the ball in from close range.
3-1 James McAteer (81’)
Substitute Alan Sneddon was tripped in the box and McAteer calmly fired in the resulting spot-kick.
4-1 Ryan Donnelly (90’)
Substitute Donnelly picked up the ball on the edge of the box, he beat a defender to make himself space to produce a hard low shot into the bottom right corner of the net.

Top Bloke - Stewart Kean(Hurlford United)
Entertainment 8/10 Plenty of chances throughout and a special mention to Falkirk 'keeper Steven McGlynn who pulled off a string of fine saves to keep the score to a minimum. 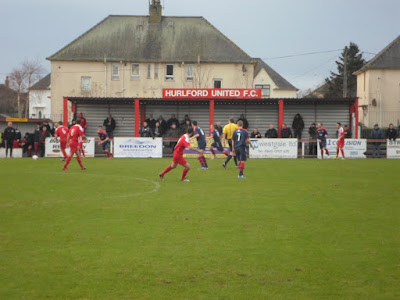 Footnote
My visit to Hurlford United will be Chapter 16 in the book I'm currently writing (which will hopefully be published) on the winners of the Scottish Junior Cup over the last 50 years.